Apple is already a couple of developer betas in for the next big updates to its major platforms, but the time has finally arrived for the first public betas to make their way out into the wild. Which means folks who want to jump on board the bandwagon super early, while the software is still potentially rough, you can do just that.

It should be noted right out of the gate that this is still pre-release software. Which means it’s possible the software is still rough, and it may be more frustrating to use on a daily driver. But, if you feel up to it, the public beta is now available. 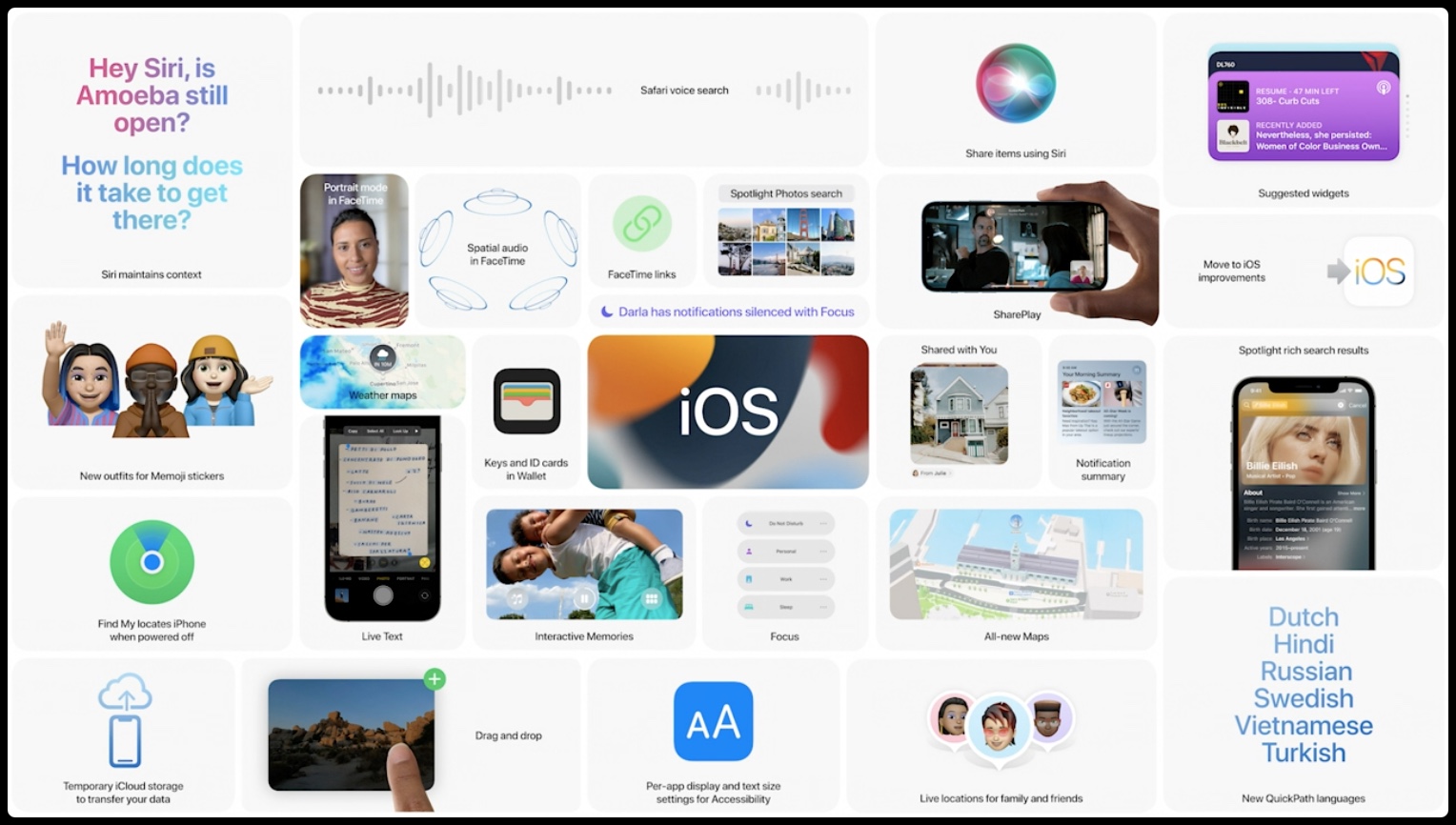 As noted by Apple on its FAQ for the public beta:

The Apple Beta Software Program lets users try out pre-release software. The feedback you provide on quality and usability helps us identify issues, fix them, and make Apple software even better. Please note that since the public beta software has not yet been commercially released by Apple, it may contain errors or inaccuracies and may not function as well as commercially released software. Be sure to back up your iPhone, iPad, or iPod touch and your Mac using Time Machine before installing beta software. Since Apple TV purchases and data are stored in the cloud, there’s no need to back up your Apple TV. Install the beta software only on non-production devices that are not business critical. We strongly recommend installing on a secondary system or device, or on a secondary partition on your Mac.

If you try out the latest public beta, let us know how it goes in the comments below.