The Breathe app on watchOS 8 sports new animations designed to help you relax even more.

And to help you focus, there’s a new reflect feature although we’ll need to dive into Apple’s documentation after the event because the company did not spend much time talking about it.

The Sleep app on watchOS 8 can now track another key metric: respiratory rate. 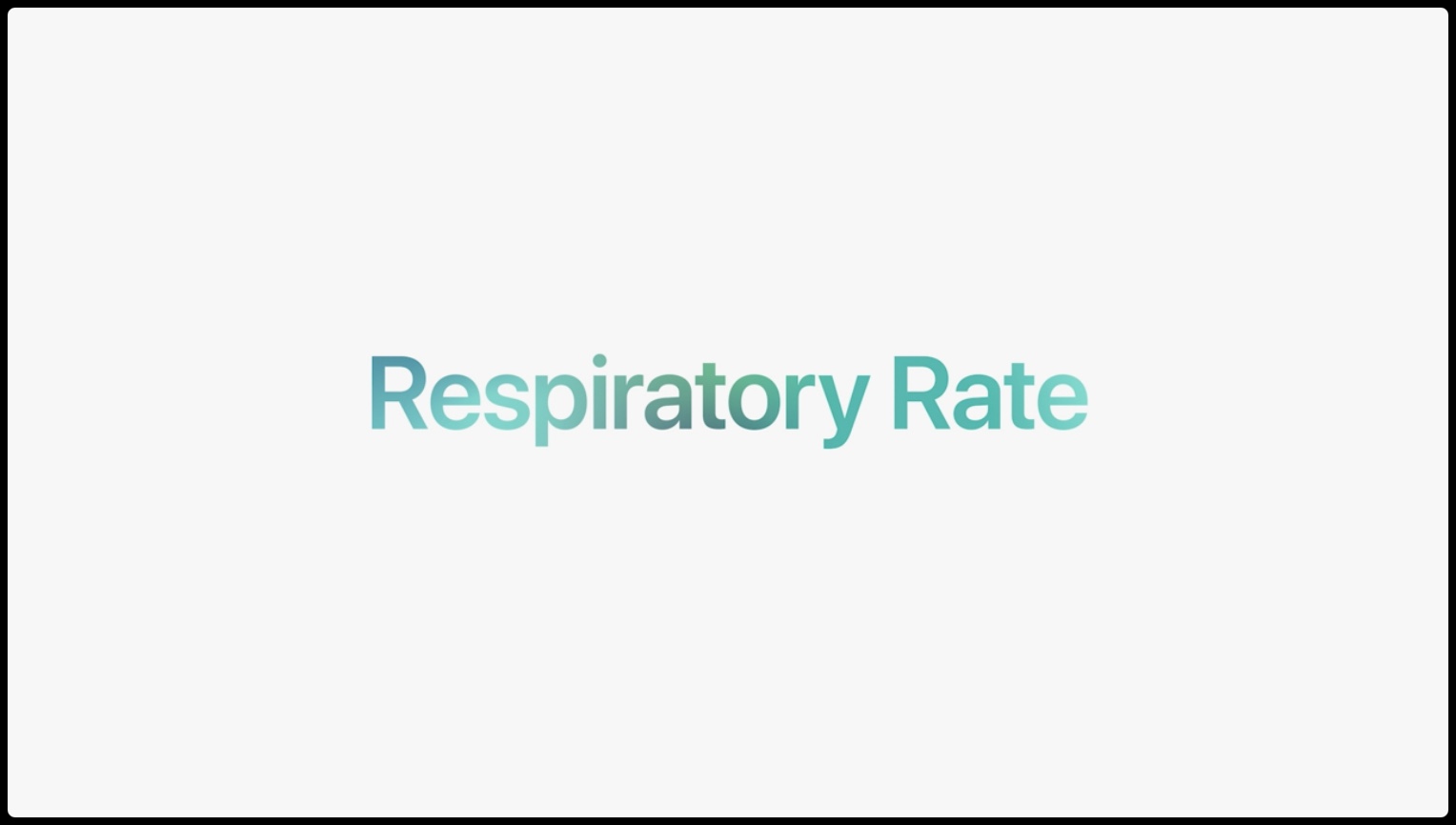 This allows your Apple Watch to keep track of how many breaths you’ve taken per minute on average while sleeping, with sudden changes in your respiratory rate possibly indicating a potential health issue that may need further investigation.

And with the new Health app features coming to an iPhone near you with iOS 15, you can now split meaningful trends in your respiratory rate over time and take informed action, if needed.

Tai-chi and other new workout types

In watchOS 8’s Workout app, there are new types of workouts. 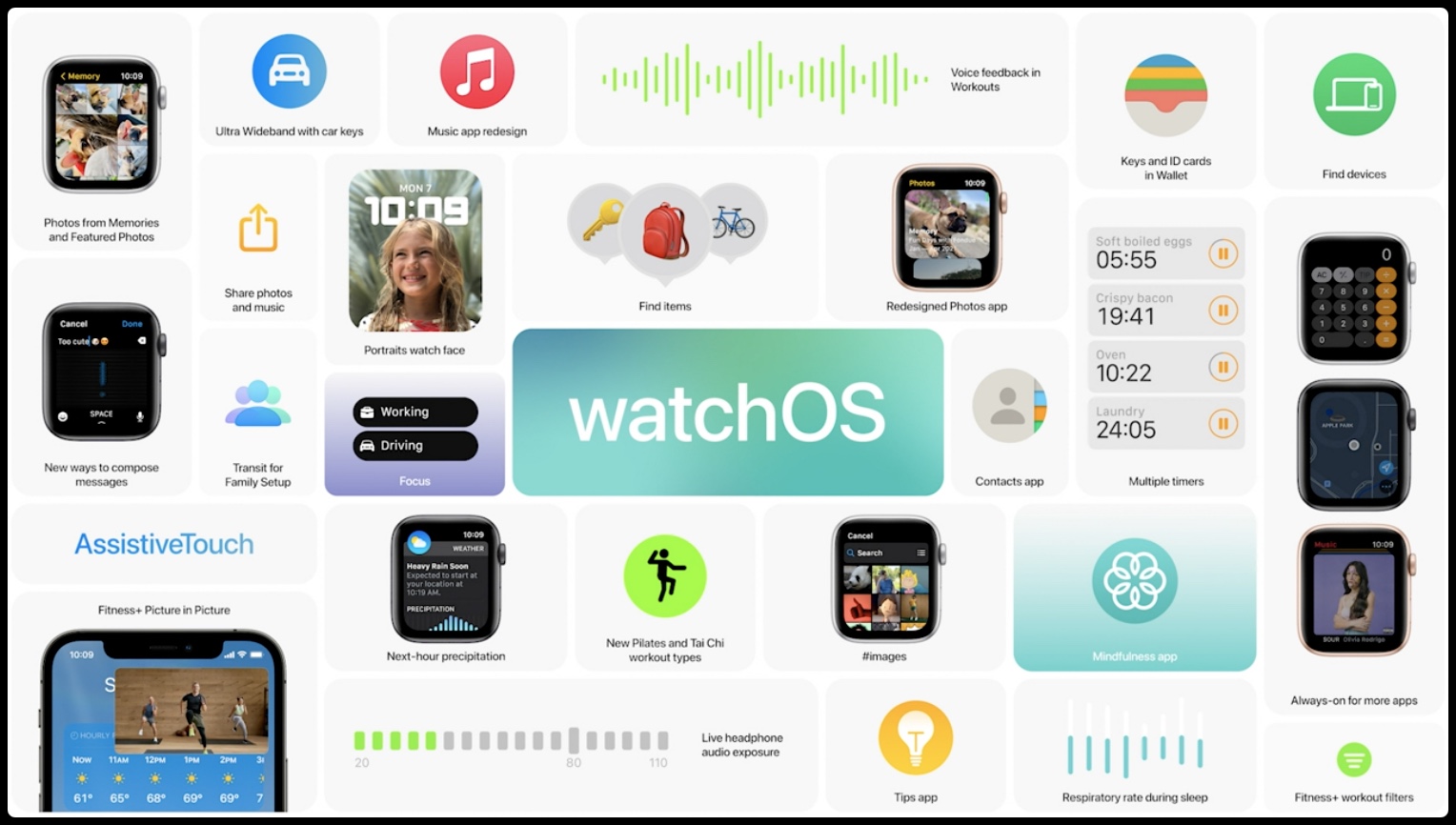 While Apple did not talk about them during the keynote, it did mention two new workouts: pilates and tai chi. Like all the other workout types supported by the Apple Watch, the new ones interpret signals from the onboard sensor and feed the data to an algorithm designed to calculate your calories burned and other data as accurately as possible for a particular workout.

And last but not least, Apple has made some improvements to its Apple Fitness+ subscription service, including the addition of a brand new trainer. Now you can train with Janette Jenkins and enjoy several workout types she specializes in, including HIIT. 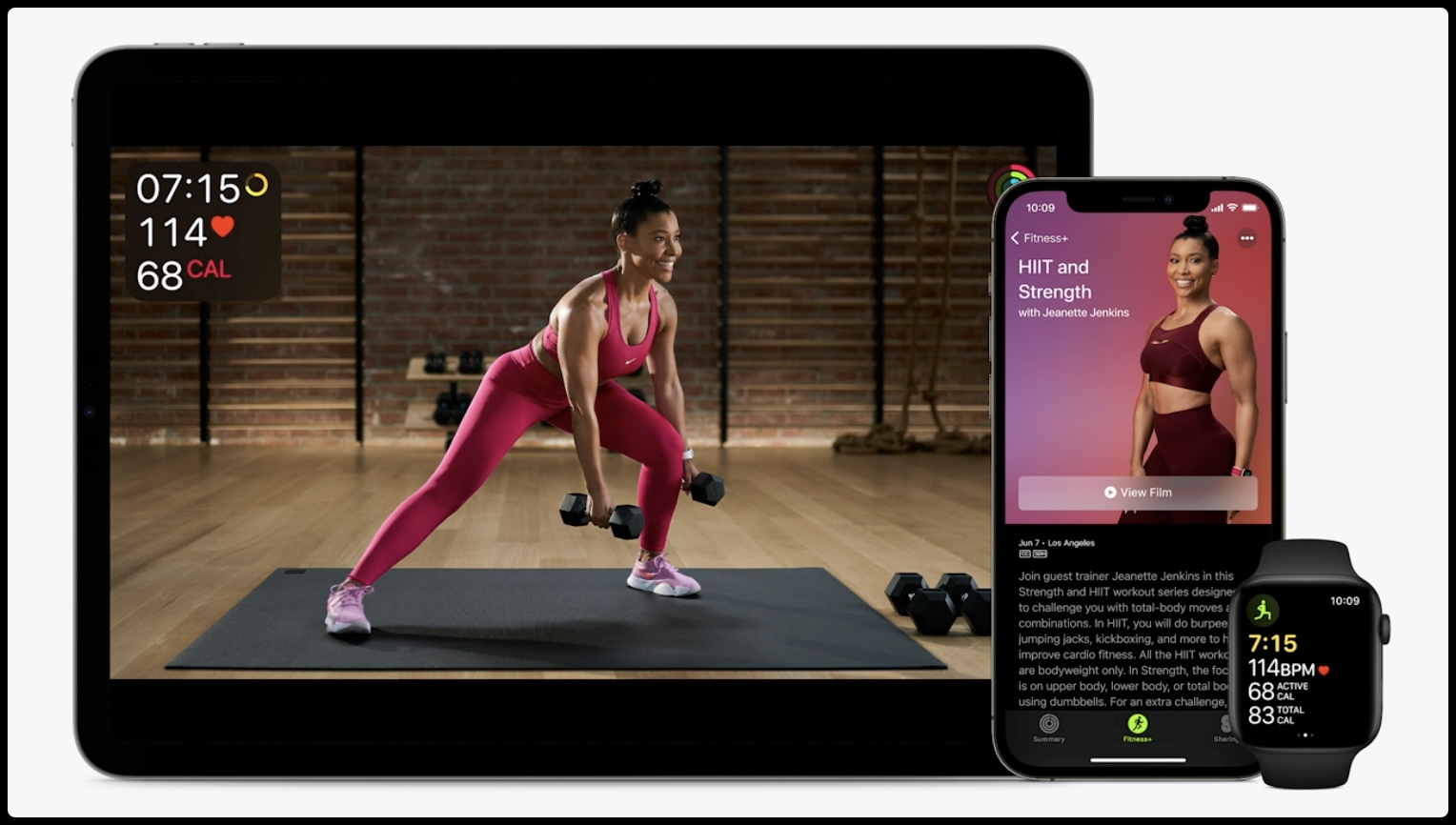 And finally, a new artists spotlight series is available on Apple Fitness+ to let you find even better workout music from some of the biggest names in music. Those enhancements are coming to Apple Fitness+ later this month, Apple has said.