Defining foreign words is easier than ever before with Apple’s Translate app. Follow along with us as we show you how to look up words in foreign dictionaries using Translate for iPhone and iPad. 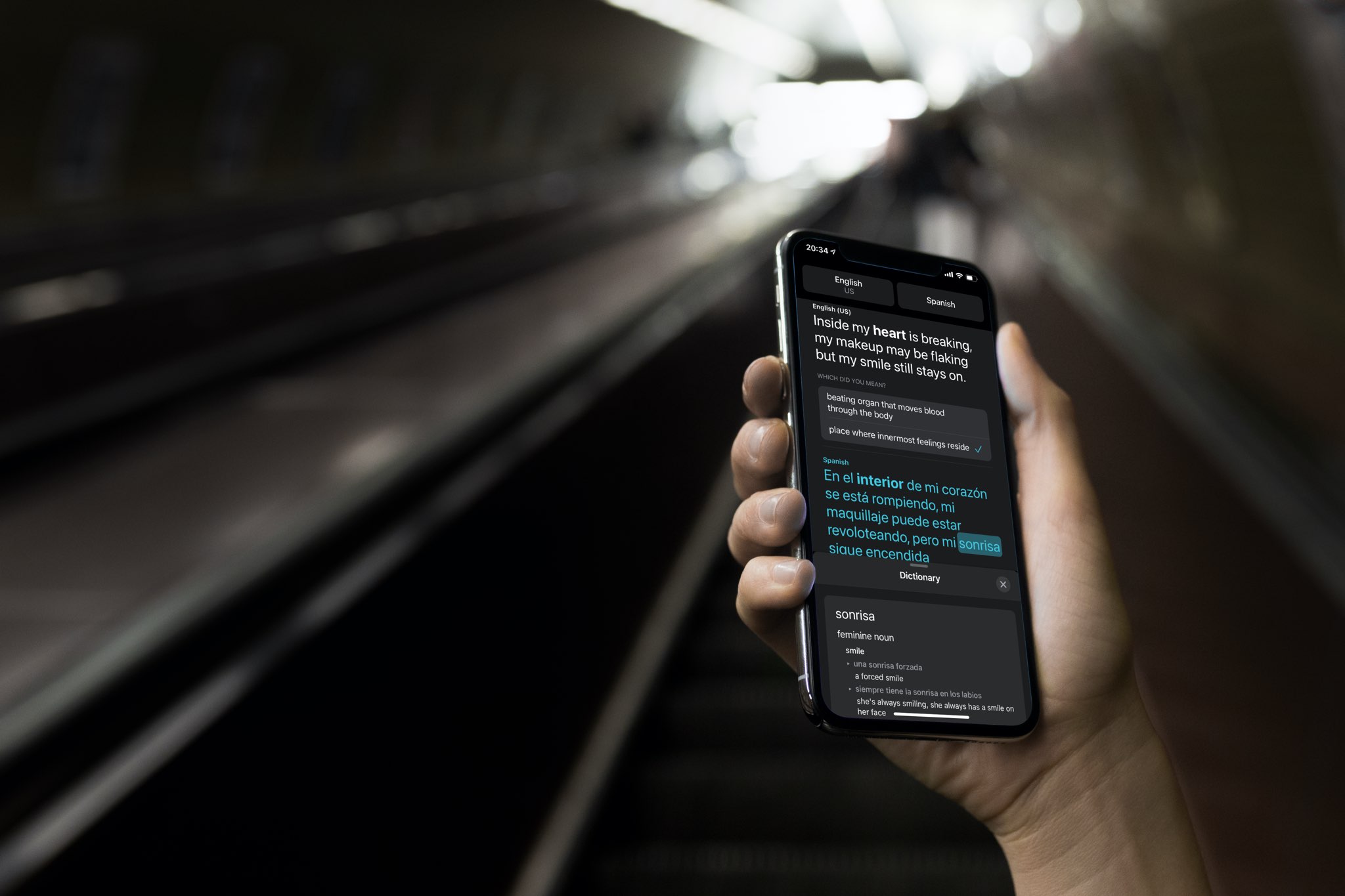 Definitions and translations by Apple

Word definitions have been available in iOS for years, but you had to manually download dictionaries for specific languages before you can actually look up the currently selected word.

Translate removes this initial setup from the equation while making the whole experience of defining words a lot simpler. With the Translate app, you can translate voice and text between any of the supported languages, translate without an Internet connection, mark useful transactions as favorites, and even define foreign words with a tap.

How to look up words in Translate for iPhone and iPad 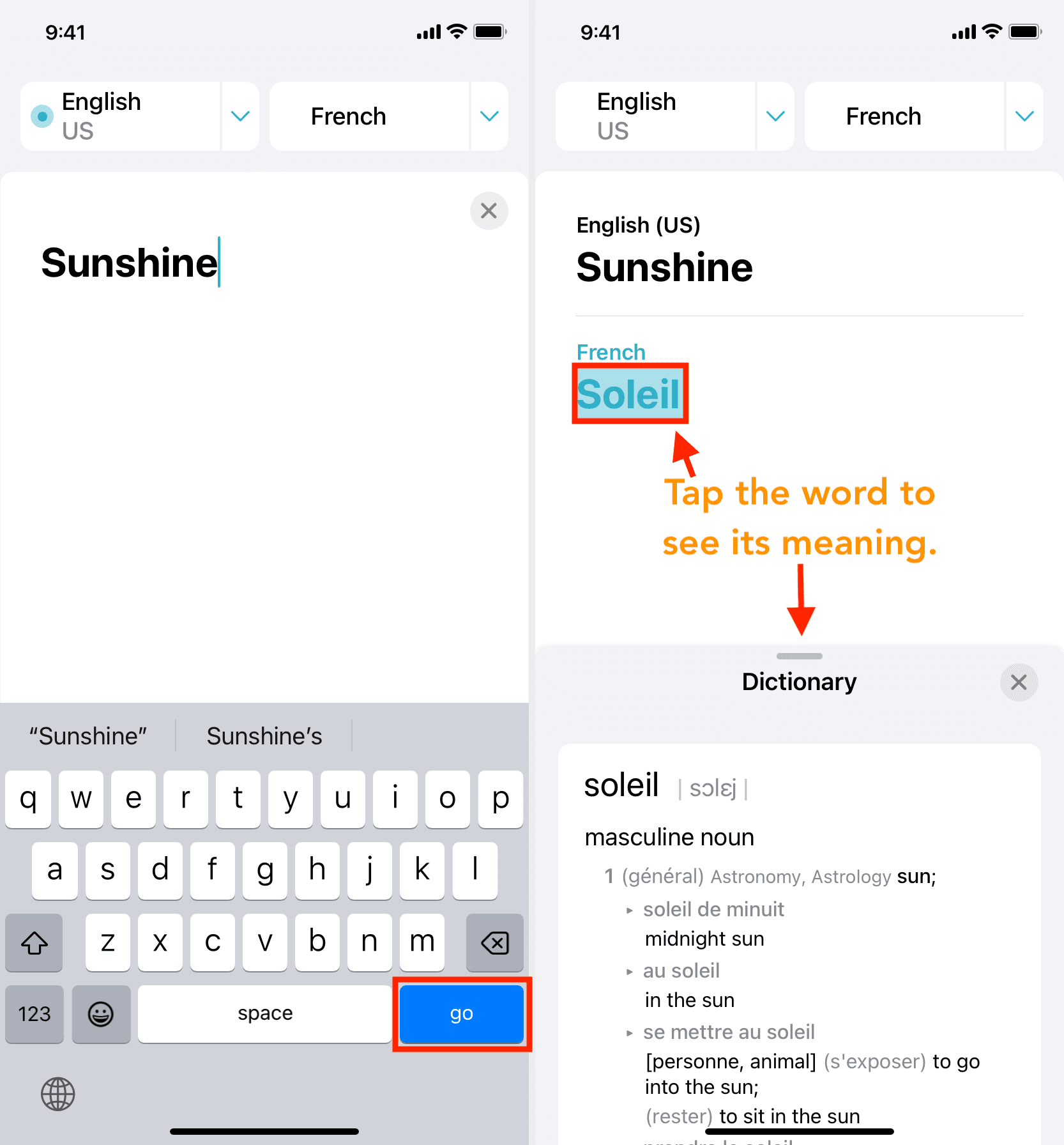 The app pulls the definition from the appropriate foreign dictionary without requiring you to download it manually beforehand — it automatically installs appropriate software keyboards and bilingual dictionaries for translation upon choosing your source and target languages.

This method of quickly defining foreign words with a single tap doesn’t work when you use the Conversation mode in the Translate app. You can of course define words in the Translate app the old-fashioned way: tap and hold a word until the bubble menu appears, then choose the option labeled with the text “Look Up.” 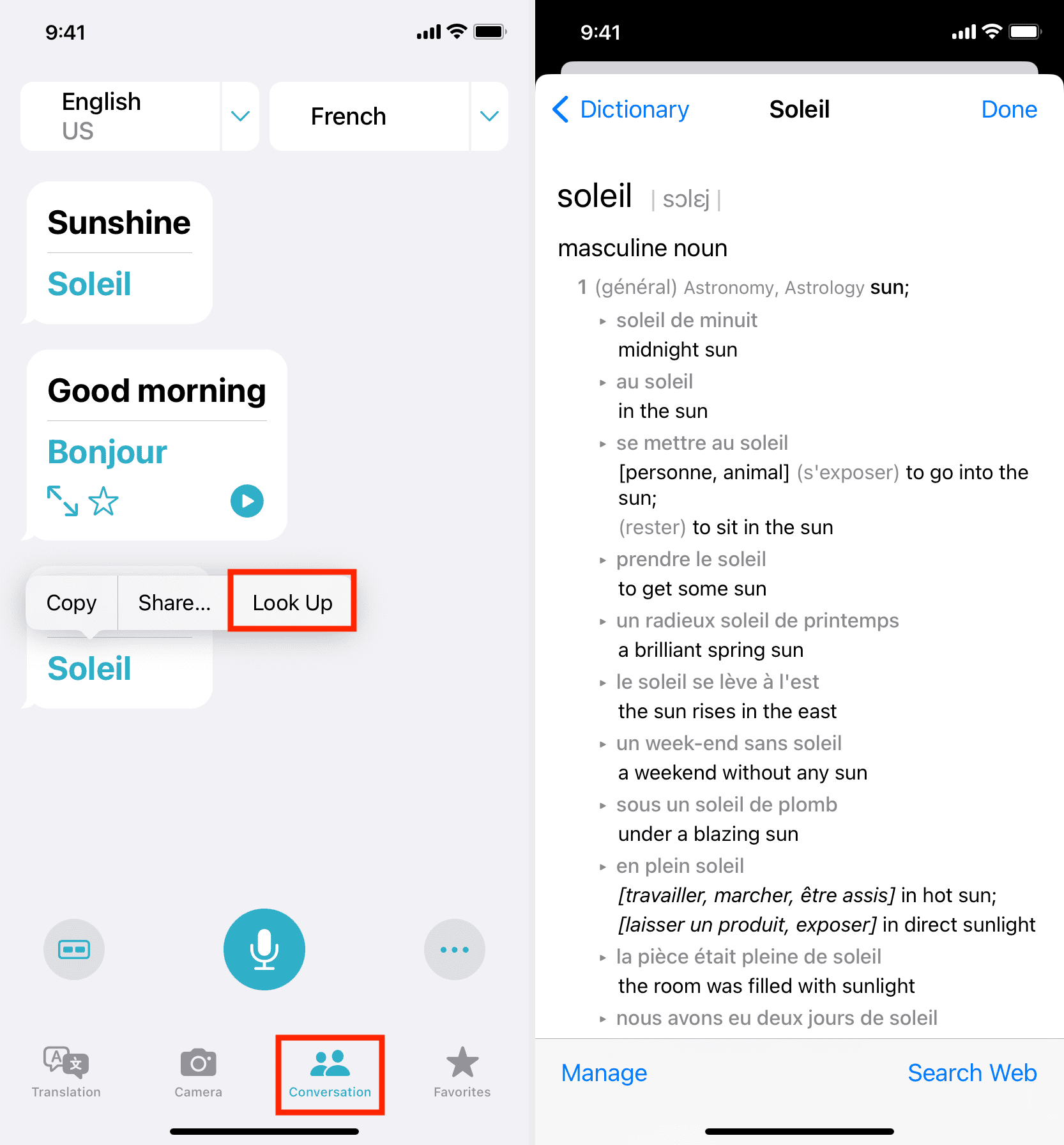