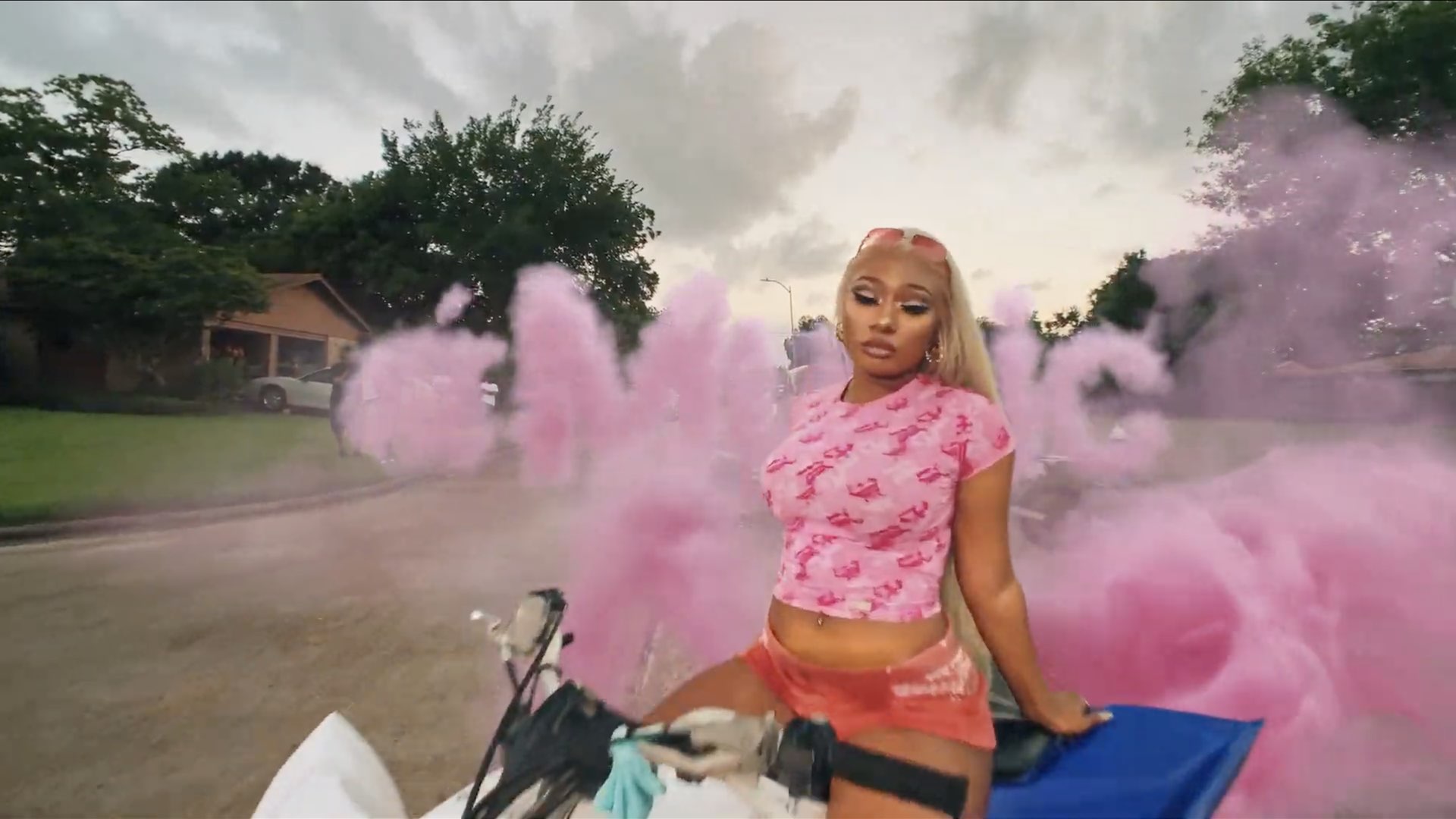 Apple over the weekend shared a new video advertisement for its music-streaming service featuring artists like Billie Eilish, Orville Peck and others.

Titled “Worldwide” and running 45 seconds long, the video underscores the fact that Apple Music is available in 165 countries around the world. Aside from Billie Eilish and Orville Peck, other artists featured in the ad include Megan Thee Stallion, Anderson Paak and more.

Apple appears to be moving away from the Beats brand as the company last week announced that the Beats 1 radio was renamed to “Apple Music 1”. Aside from name change, Apple also introduced two new curated radio stations, dedicated to country music and hits. No Apple Music subscription is required to listen to these free radio stations.