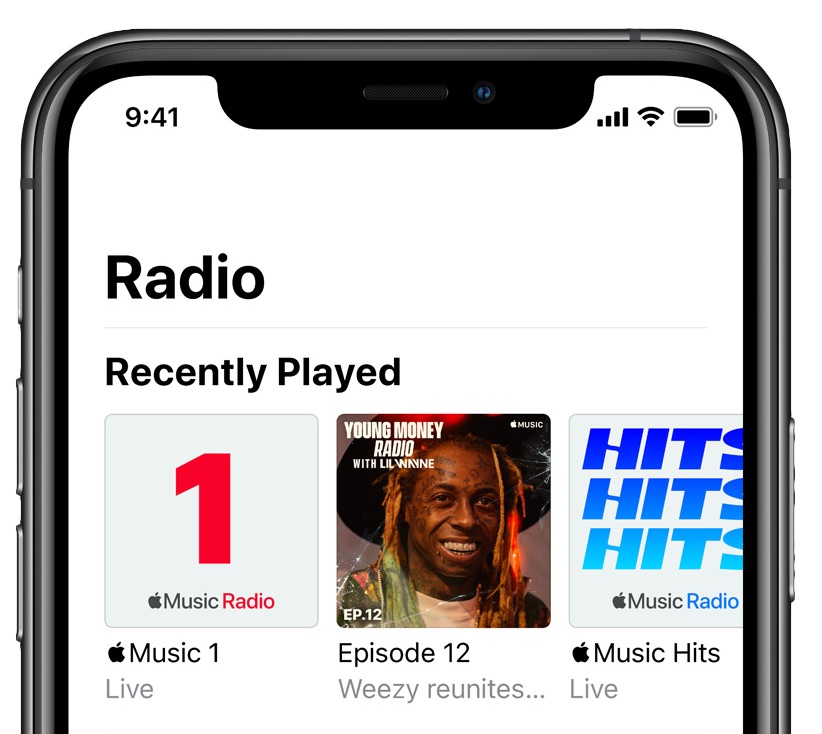 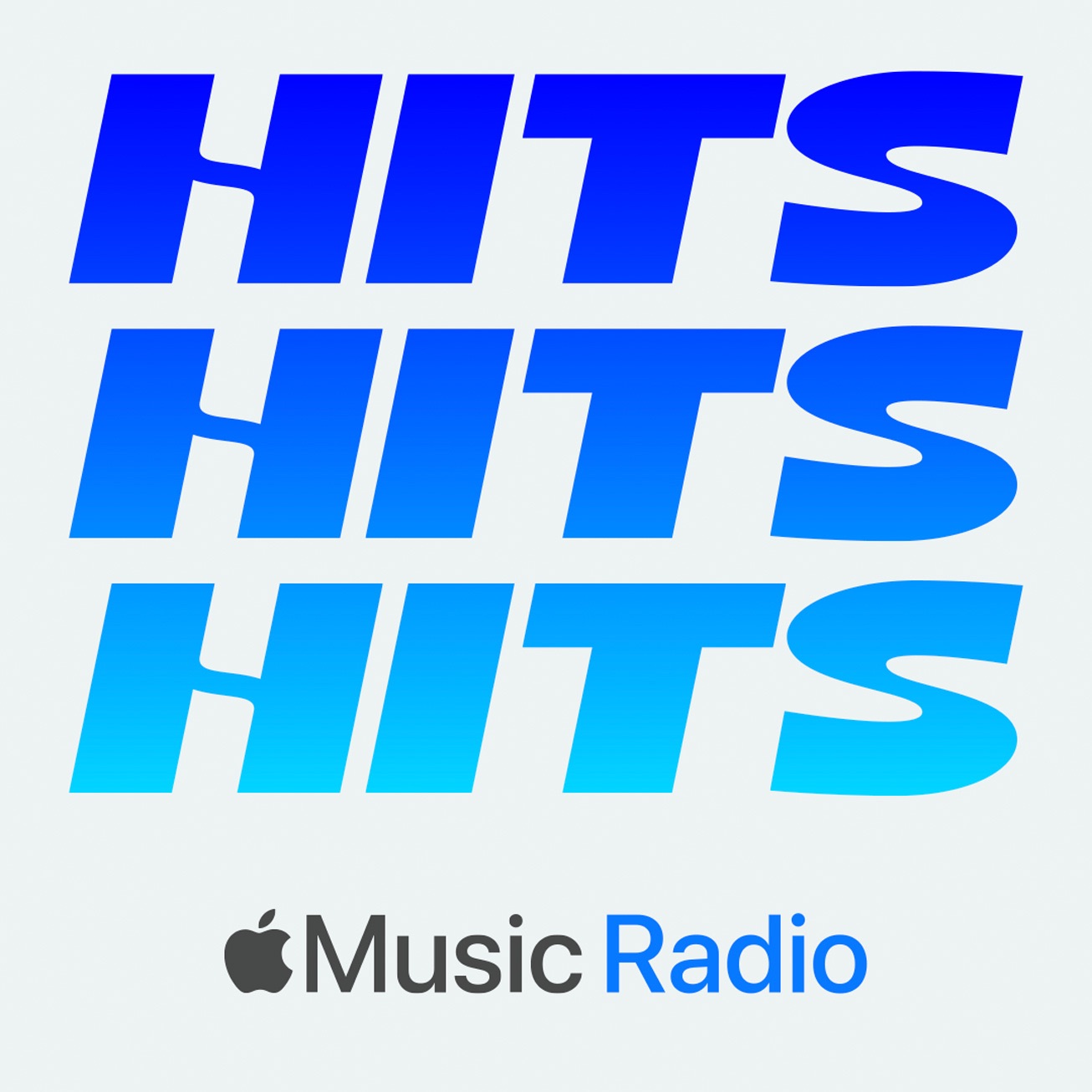 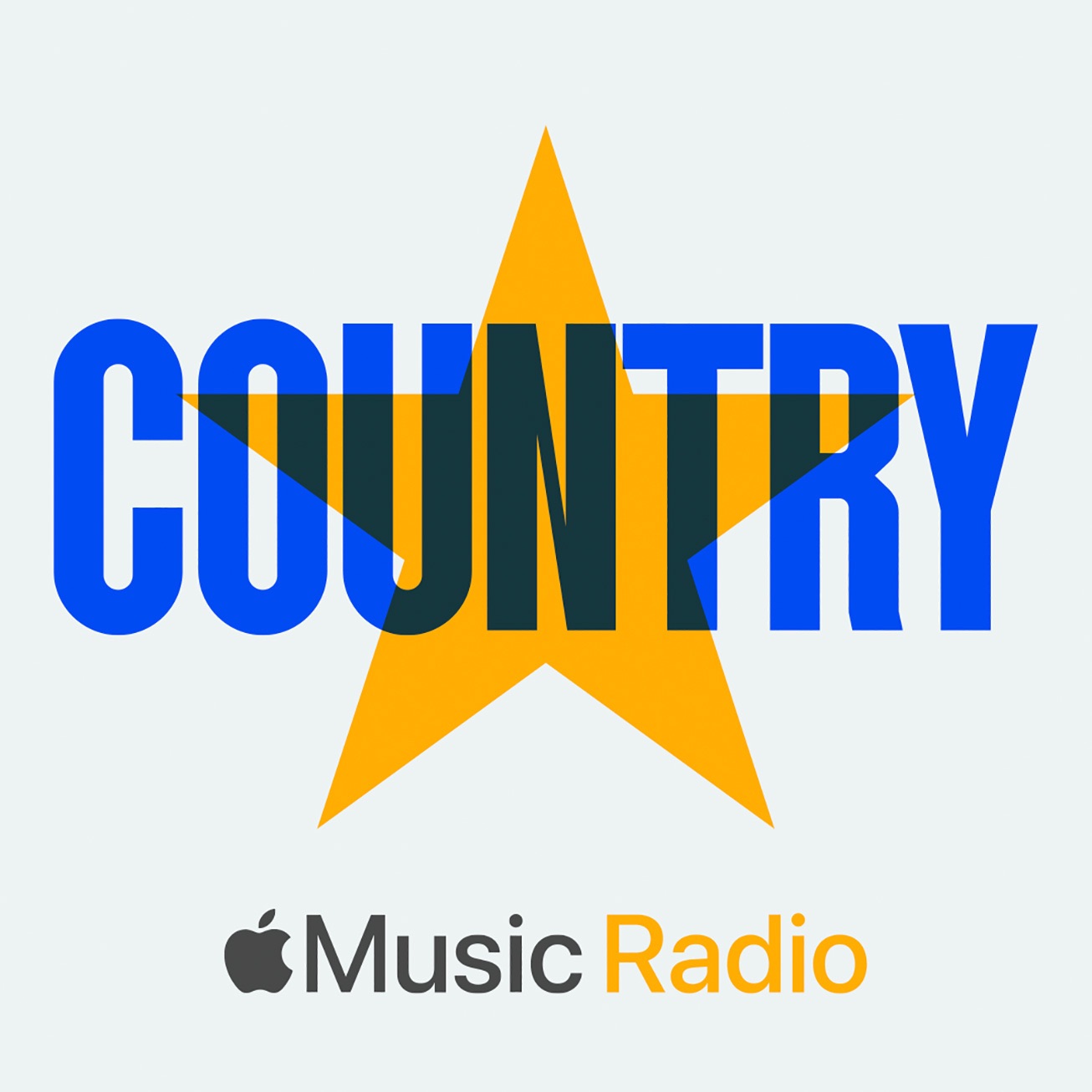 This stations wants to be “the definitive place for every lane of an increasingly diverse genre,” according to the company: 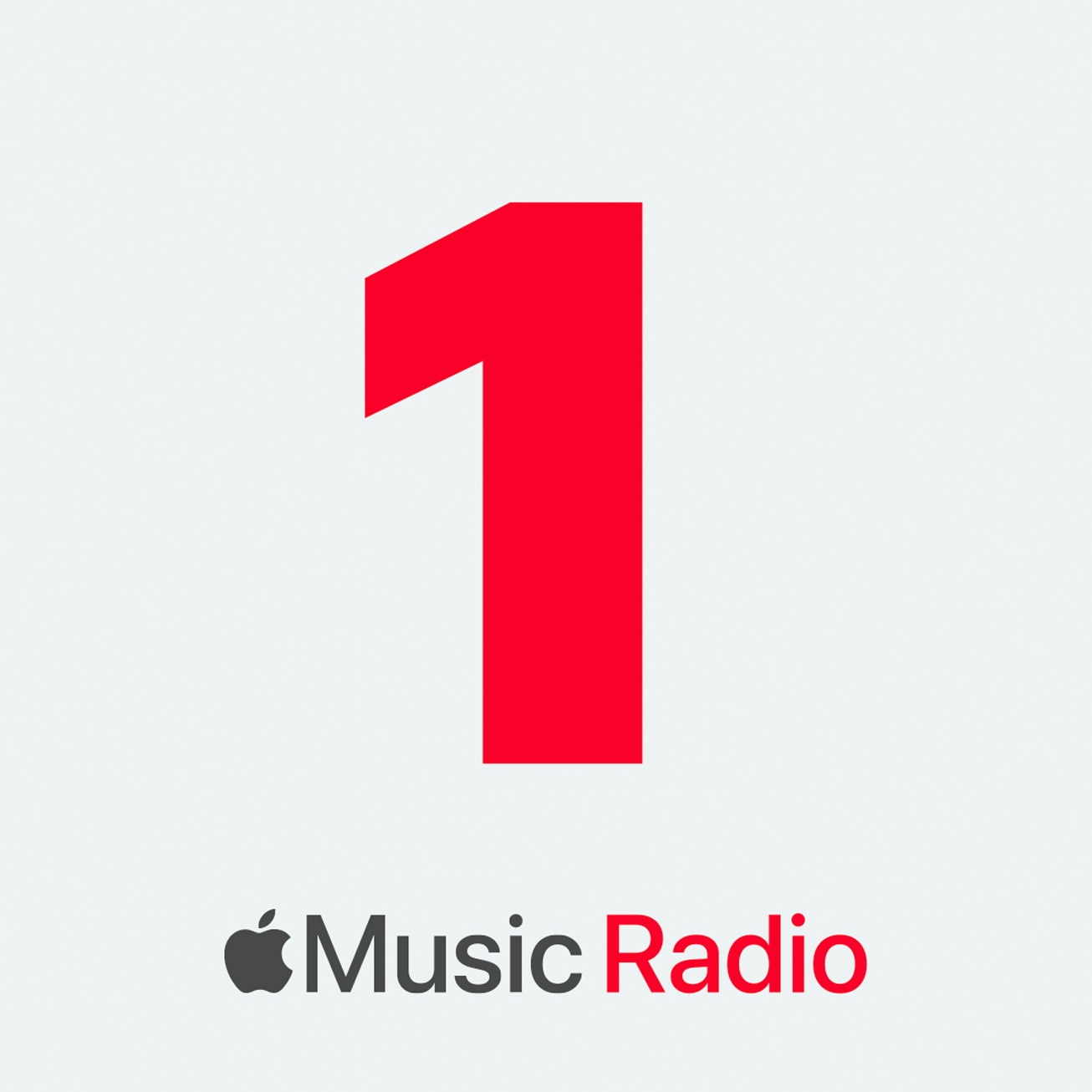 Apple Music 1 also features several shows dedicated to celebrating the vibrancy of Latin music around the world, including a new show from J Balvin and listener favorites ‘¡Dale Play! with Sandra Peña’ and ‘La Fórmula Radio with El Guru.’ The station is also home to ‘Africa Now Radio with Cuppy,’ showcasing the very best local African music and artists.