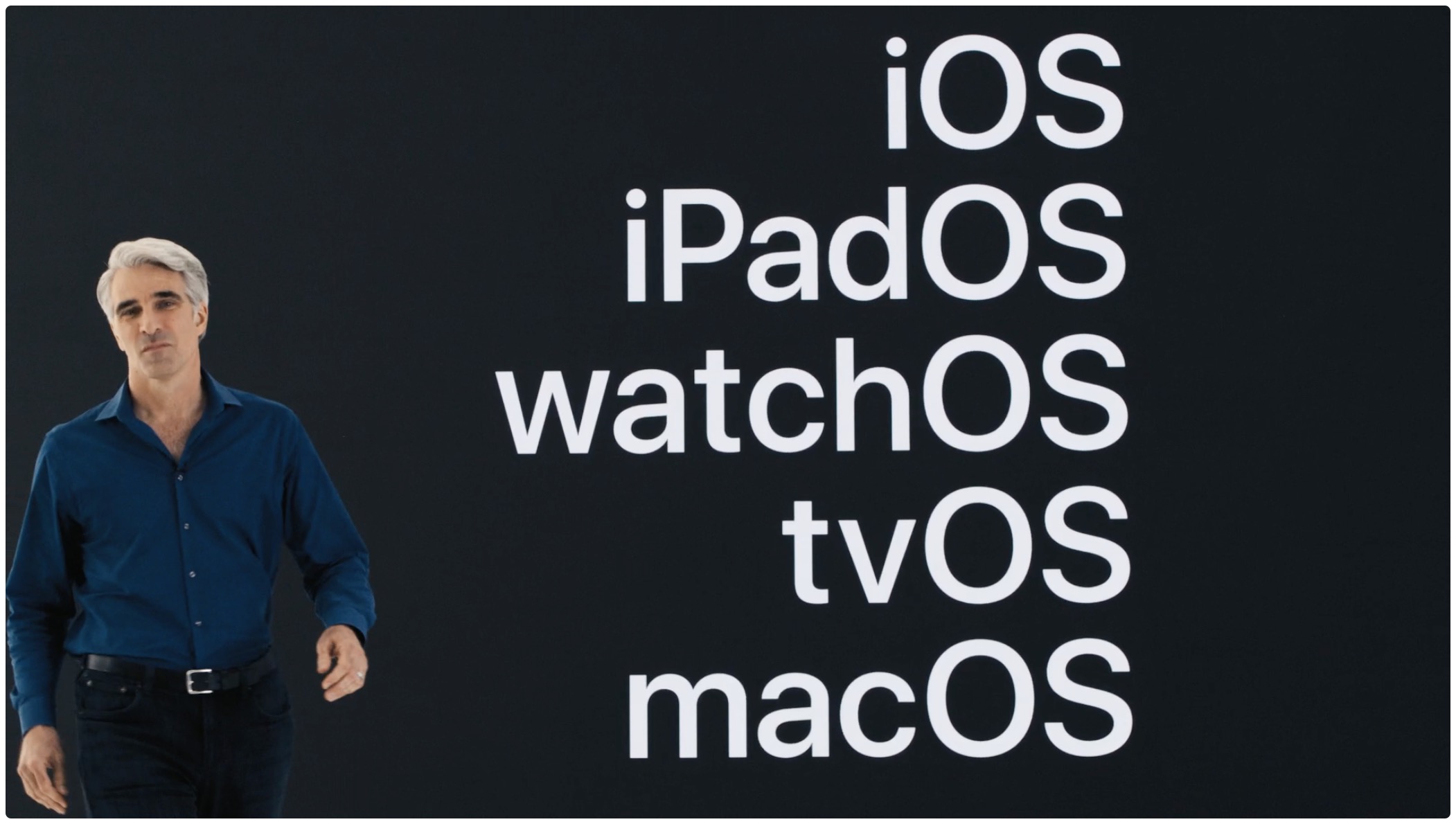 How to install the new betas

The new over-the-air updates are now available through Apple’s standard Software Update mechanism on all compatible devices with an appropriate Apple configuration profile:

Moreover, members of the paid $99 per year Apple Developer Program can download the installers and appropriate configuration profiles from the company’s portal for developers.

TUTORIAL: How to install iOS and iPadOS 14 betas

Have you installed iOS or iPadOS 14 on your device only to decide that you would rather wait until the company unleashes these software updates publicly in the fall? If so, then be sure to follow the steps in our tutorial which covers downgrading from iOS 14 down to iOS 13.

Any new features in second betas?

Our editors are currently installing the new betas on their personal devices. We will be making sure to report back here on iDownloadBlog about any outward-facing user changes that we discover. If you have managed to spot interesting changes, report them in the comments or shoot us screenshots along with short descriptions via tips@iDownloadBlog.com.

Here are the system requirements for Apple’s OS updates:

The updates are releasing publicly in the fall.

Who wants to beta-test Apple’s updates?

As mentioned, the Cupertino tech giant made it clear during the WWDC 2020 keynote that it will be making OS updates available to public beta testers some time later this month.

Will you be taking the public betas for a spin?

I always install Apple betas on my devices, even the bad ones, as that’s the nature of the job. That said, I must confess that I was pleasantly surprised by the state of initial developer betas. Eve though I’ve been running these babies on my daily drivers, I’ve yet to encounter major compatibility problems or other issues. Compared with last year’s iOS 13, macOS Catalina and other updates, this year’s beta releases are surprisingly stable, reliable and polished.