The major watchOS 7 update unlocks additional capabilities for the Apple Watch, but the software does not support all the models of Apple’s wearable device. Consult this official device compatibility list before attempting to update your Apple Watch to watchOS 7.

Apple previewed the first developer-only beta of watchOS 7 during its online-only WWDC 2020 keynote, which was held on Monday, June 22, 2020. Even though it won’t release publicly before the fall, Apple’s officially listed all the supported Apple Watch models for watchOS 7. 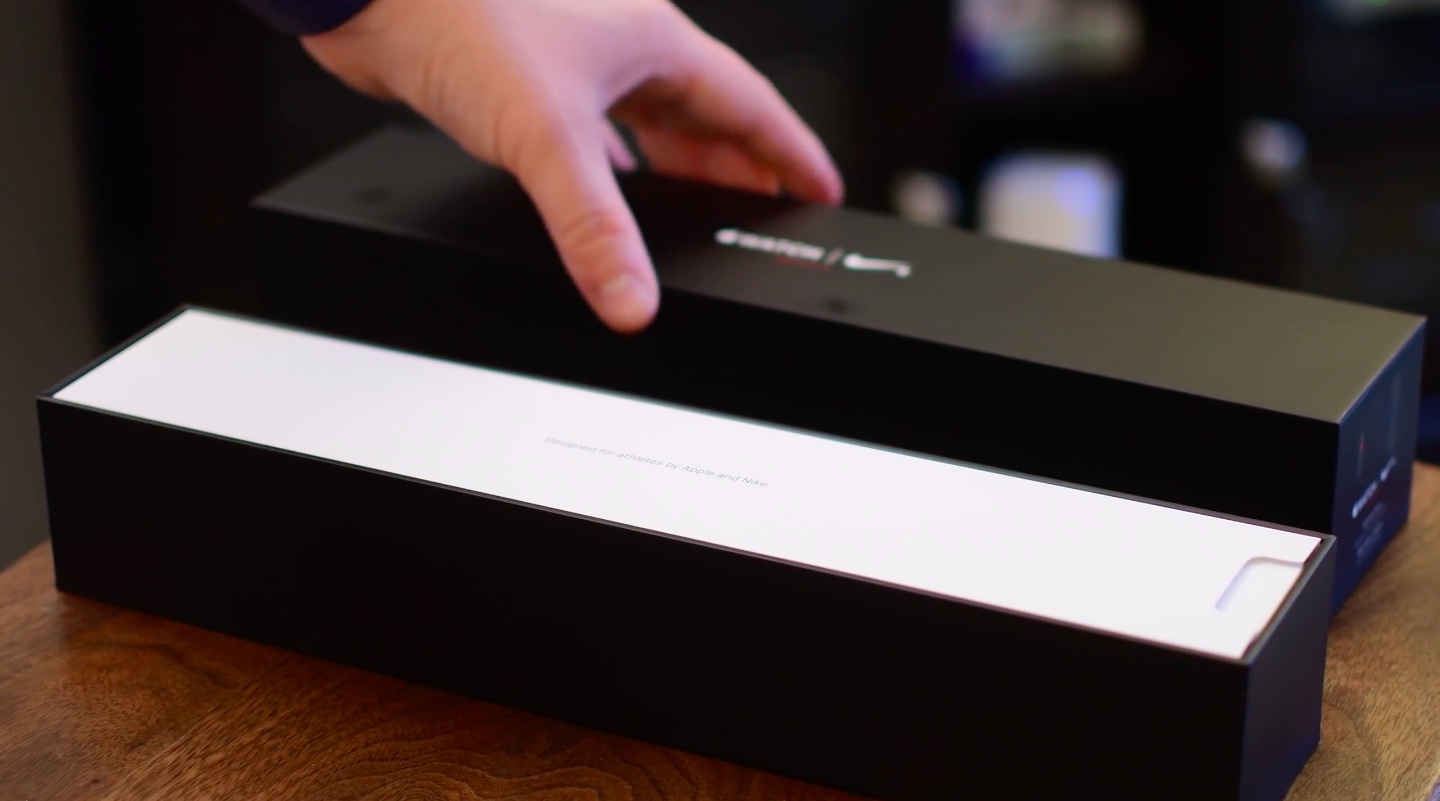 The following smart watch models from Apple are officially supported by watchOS 7:

We also have device compatibility lists for other Apple OS updates:

These updates are releasing publicly in the fall.

How to identify Apple Watch models

If you’re unsure about the precise model of your Apple wearable device, read our tutorial to learn how to quickly and easily identify your Apple Watch model. To update your supported Apple Watch to watchOS 7, you’ll also need an compatible iPhone running iOS 14.

Be sure to watch this space as iDownloadBlog will be making sure to update this device compatibility list with any supported new Apple Watch models as soon as they’re released.