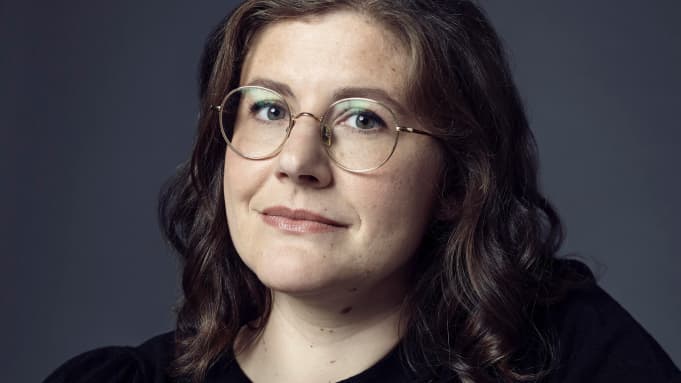 It’s apparently that time of year when Apple has decided to ink overall deals with a variety of creators, all with the goal of landing even more exclusive content for its video streaming service Apple TV+.

That’s the case again today, according to Deadline. The report states that Apple has inked an overall deal with Alena Smith, the creator, showrunner, and executive producer of the Apple TV+ series Dickinson, which stars Hailee Steinfeld (Bumblebee, The Edge of Seventeen). According to the information at hand, the overall deal was signed by Apple and Smith before the start of the ongoing coronavirus pandemic.

What’s more, Dickinson has earned itself a Peabody Award nomination under the Entertainment category — the first of this type of nomination for Apple TV+.

As is par for the course, the overall deal with Smith will see the showrunner and executive producer creating exclusive content for Apple TV+. No word on whether or not that means Smith will be developing new shows for the service, or if she will be tasked with only bringing new seasons of Dickinson to viewers. Hopefully it’s both.

Smith joins an exhaustive list at this point of new deals signed by Apple to secure original content for Apple TV+. Most recently we reported that Kerry Ehrin, the showrunner of the Apple TV+ series The Morning Show, signed a deal of her own recently. Before that, Annie Weisman, another showrunner for an upcoming Apple TV+ series (this one called Physical and starring Rose Byrne) signed a similar deal.