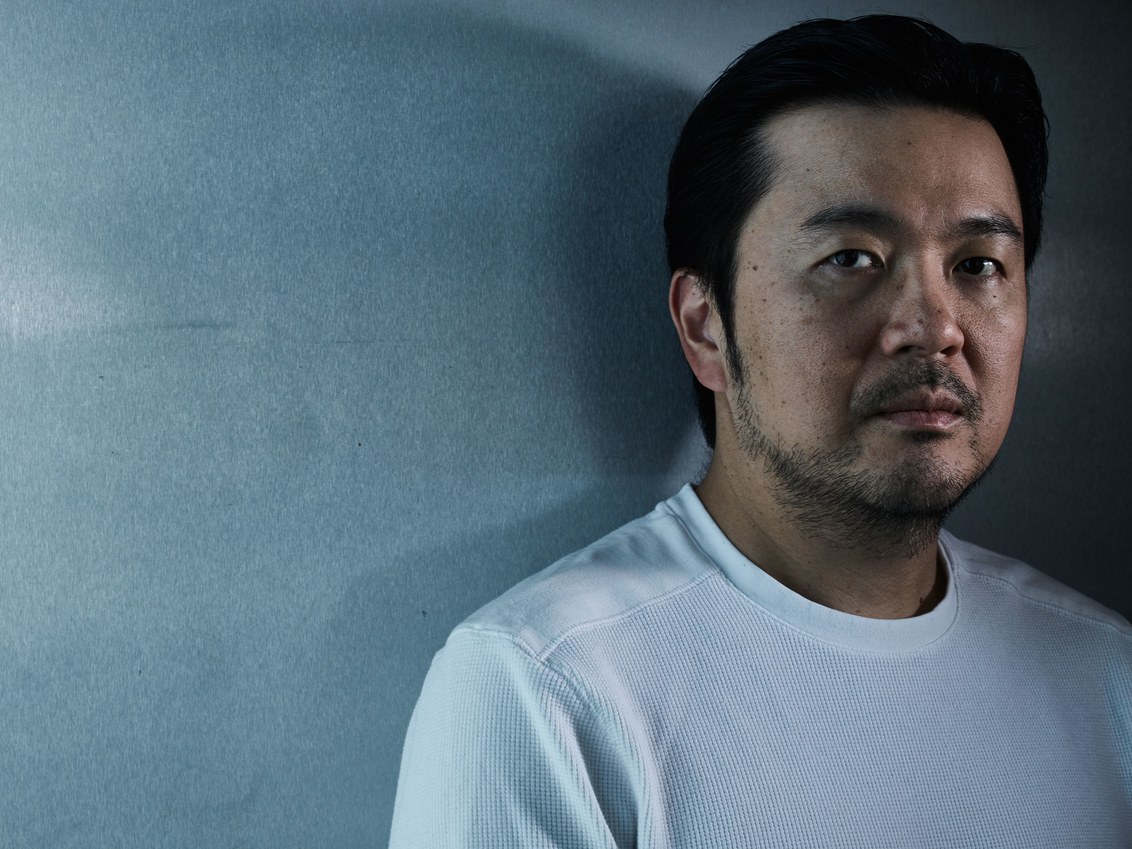 Just days following news that Apple had landed all-new exclusive Peanuts content for an upcoming streaming service to be launched in the second half of 2019, word arrived Monday of another exclusive deal, this one with the “Fast and Furious” director Justin Lin.

The Mac maker has signed an exclusive TV development deal with the Lin’s Perfect Storm Entertainment company after “a competitive bidding process,” according to Variety.

He moves to Apple after six years with Sony Pictures Television.

As part of the Apple pact, Andrew Schneider has come on board to run Perfect Storm Entertainment TV. Schneider was most recently head of TV for multi-platform production company Free Association and previously worked at Fox 21 Television Studios.

Lin, 47, is very well-known for his directorial work on “Star Trek Beyond” and episodes of “Community” and “True Detective.” His Perfect Storm Entertainment has created several shows for Sony Television and CBS including “Scorpion,” “S.W.A.T” and “Magnum P.I.”

His films have grossed 2.3 billion worldwide as of March 2017. A Wired profile from 2016 described him as “the most important blockbuster director you’ve never heard of”.

Apple’s been building up a content library for an upcoming streaming service. It may unveil its original programming strategy by the spring of next year or in the second half of 2019. The shows are said to be distributed for free at first through the company’s TV app.