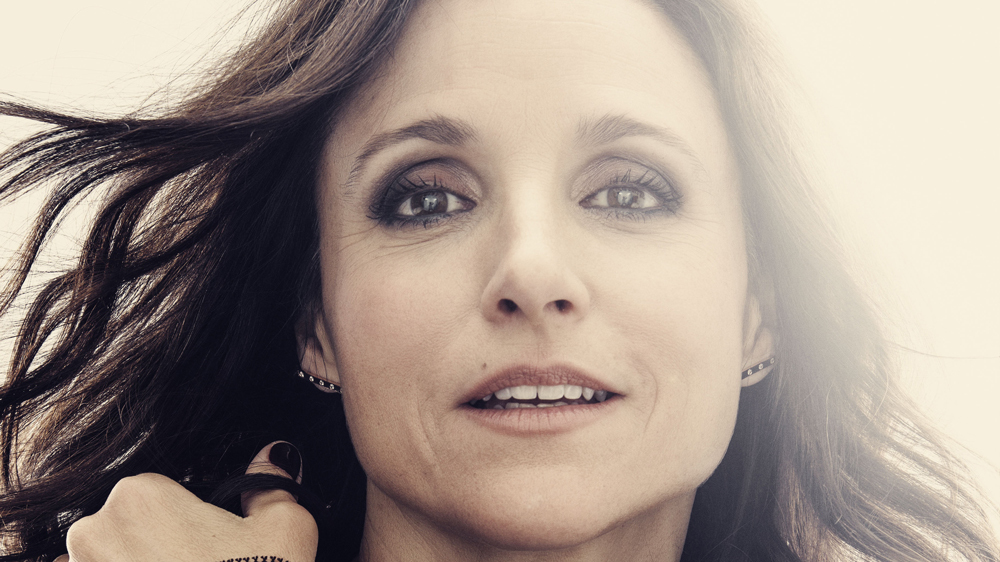 A new day, a new major deal for Apple TV+. And, as is par for the course, it means even more exclusive content coming down the pipe for Apple’s streaming service.

On Friday, Variety is reporting that Julia Louis-Dreyfus (Seinfeld, Veep), has signed a new exclusive overall deal with Apple TV+. This will see the actor developing exclusive projects for the streaming service moving forward, serving as both star and executive producer for the projects.

Louis-Dreyfus joked about getting paid in AirPods:

I am thrilled about this new partnership with my friends at Apple,” said Louis-Dreyfus. “Also, many thanks and kudos to my representatives for structuring the deal in such a way that I am paid in AirPods.

This is the first sort of deal that Louis-Dreyfus has signed, and it’s a big one for Apple. But, as is par for the course, there’s no word yet on what the star will bring to Apple TV+ at some point in the future. Either way, it’s big news for Apple and Louis-Dreyfus, and something to look forward to.

She joins a growing list of huge names singing exclusive deals with Apple. That includes most recently Lee Eisenberg, who just signed his own exclusive deal with Apple TV+. They both join the likes of directors Alfonso Cuarón and Justin Lin, among many others.

Apple TV+ may be seeing an absence of new content right now, but the future is bright for the service.