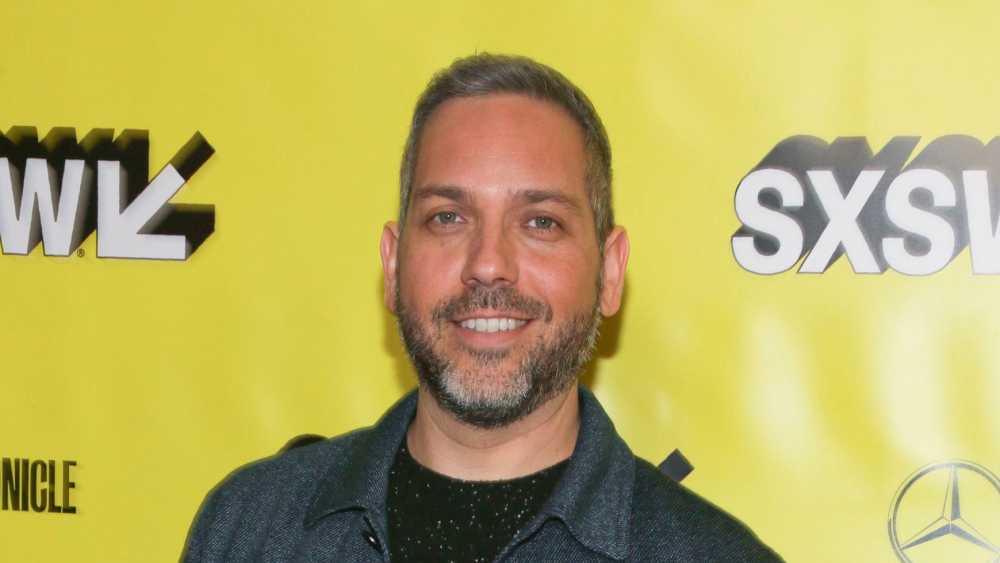 Apple has made another big deal with a creator to get future content on Apple TV+, with Lee Eisenberg the latest to sign the dotted line.

Variety has the report on Tuesday. saying that Eisenberg, the co-creator of the upcoming anthology series Little America for Apple TV+, has signed a multi-year overall deal with Apple. Part of the deal with the company will see Eisenberg putting together a new production company called Piece of Work Entertainment, which will, obviously, be making content exclusively for Apple’s video streaming platform.

Under the terms of the deal, Eisenberg will launch a new banner, Piece of Work Entertainment, and create television and digital media projects exclusively for Apple TV Plus. He has brought on Natalie Sandy as vice president of development for the company. Sandy was a producer on the first season of “Little America.”

Eisenberg has been nominated for six Emmy awards over the years, mostly due to time spent on the comedy series The Office. He’s another major player in the entertainment space, and a big grab for Apple as a whole. He joins the likes of Alfonso Cuarón, Justin Lin, and many others with this type of overall deal that will nail down exclusive content for Apple TV+ in the years ahead.

Meanwhile, Eisenberg’s upcoming Little America will premiere on Apple TV+ on Friday, January 17, and it has already been renewed for a second season.