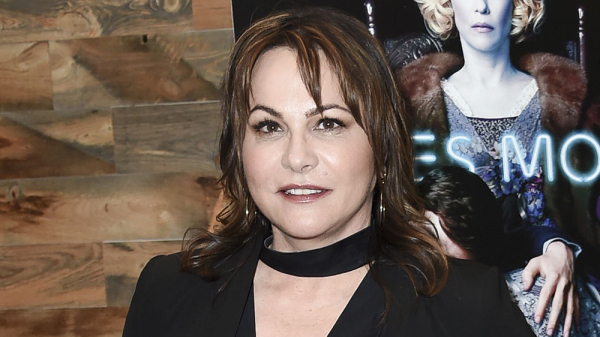 Another day, another signed deal for Apple TV+. This time around it’s for the current showrunner of one of the video streaming platform’s best TV series.

With the deal, Ehrin will continue to develop exclusive TV series for Apple TV+. Right now, Ehrin is working on the second season of The Morning Show, one of the productions that is currently on pause due to the ongoing global coronavirus pandemic.

Ehrin has a long history with TV, and she’s worked on some amazing series — not just The Morning Show. Before joining Apple’s content efforts, Ehrin co-created, served as an executive producer, and co-showrunner for the A&E series Bates Motel. Ehrin was a writer and producer on Friday Night Lights and Parenthood as well.

As I mentioned above, this is another deal for Apple that is a feather in the company’s streaming cap. Just recently we reported that executive producer and showrunner Annie Weisman signed a multi-year overall deal with Apple. And of course that includes legendary director Alfonso Cuarón, producer Lee Eisenberg, director Justin Lin, and actress/producer/writer/ Julia Louis-Dreyfus, among others.

It will be interesting to see if Ehrin sticks with The Morning Show for the entire tenure with Apple, or if she’ll branch out and get to launch new, original shows along the way.