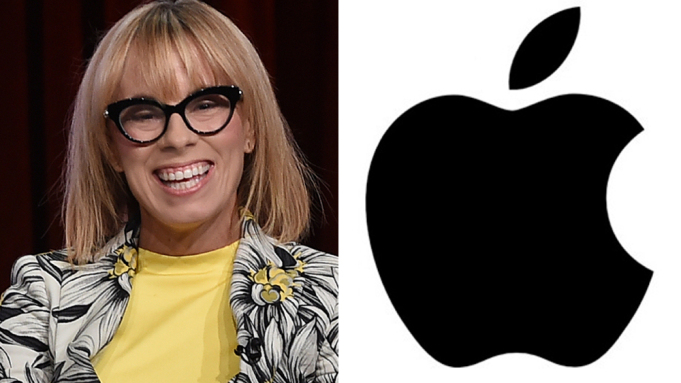 Locking down talent is just as important to Apple as it is getting new content like films and TV series, and the company has just signed another big deal with another showrunner.

According to a report from Deadline, showrunner and executive producer Annie Weisman has signed an overall deal with Apple. It’s a two-year deal, described as “sizable”, and will see Weisman developing TV projects for Apple TV+ over that course of time. Weisman is not only the creator of the upcoming Apple TV+ series Physical, but is also the executive producer and showrunner.

We first heard about Physical back in January of this year, when we reported that Rose Byrne was close to signing a deal to lead the project. According to the latest report Byrne is indeed cast in the leading role, so she’ll be headlining the upcoming dark comedy set in the 1980s in Southern California.

Here’s how the series was described back in January:

Titled “Physical,” the series is set in a 1980s Southern California beach community. It follows a woman (Byrne) struggling in her life as a quietly tortured housewife who finds an unconventional path to power through an unlikely source: the world of aerobics.

Before signing the two-year deal with Apple TV+, Weisman was saddled up with Universal Television where she was showrunner and creator of Almost Family, which aired for a single season on Fox. Before that, Weisman was a writer-producer for the hit series Desperate Housewives (for the seventh and eighth seasons). She has also served as as co-producer for the Hulu exclusive The Path, which starred Aaron Paul (Breaking Bad) and Michelle Monaghan (True Detective).

This is just one of many of these types of deals that Apple has inked in recent memory. That includes legendary director Alfonso Cuarón, producer Lee Eisenberg, director Justin Lin, and actress/producer/writer/ Julia Louis-Dreyfus, among others.