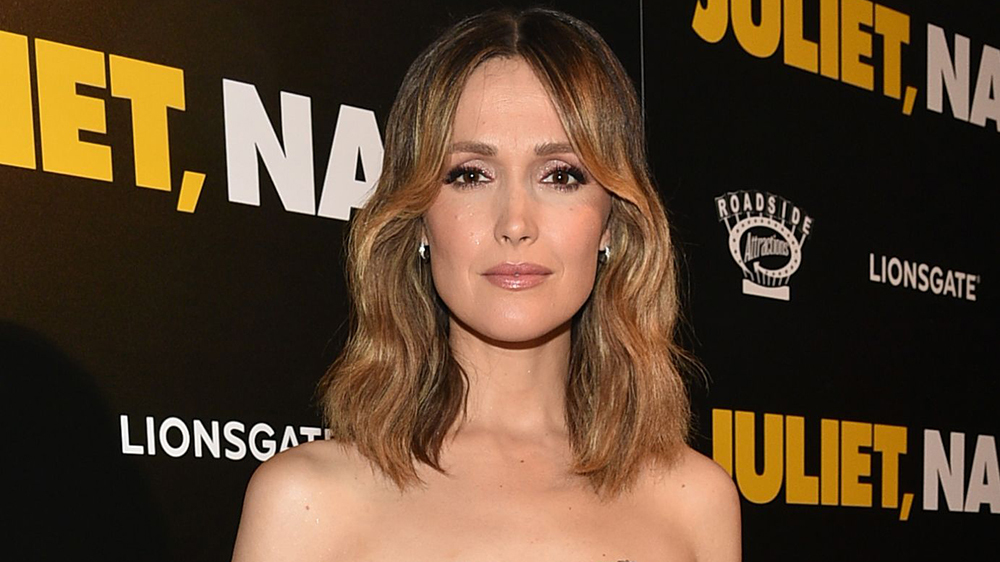 Apple may be getting close to signing yet another big name to its list of creators for Apple TV+.

According to Variety, Rose Byrne (Damages, Instant Family) is close to signing a deal with Apple that will see the upcoming comedy/drama (or “dramedy”) Physical launching on Apple TV+, in which she will have the starring role. If the deal is signed it would be a full series order, as is par for the course with Apple and its original content streaming service.

Here’s how the upcoming series is described:

Titled “Physical,” the series is set in a 1980s Southern California beach community. It follows a woman (Byrne) struggling in her life as a quietly tortured housewife who finds an unconventional path to power through an unlikely source: the world of aerobics.

Annie Weisman (Almost Family) will be writing the series, as well as serving as showrunner and executive producer. Tomorrow Studios is producing for Apple, with Alex Cunningham, Becky Clements, and Marty Adelstein all serving as EPs on the upcoming series.

There’s no word yet on when the deal might be signed. However, based on the report, it almost sounds like a done deal at this point. Based on the description of the upcoming series, do you think this is something you’ll turn into when/if it launches on Apple TV+ down the road?