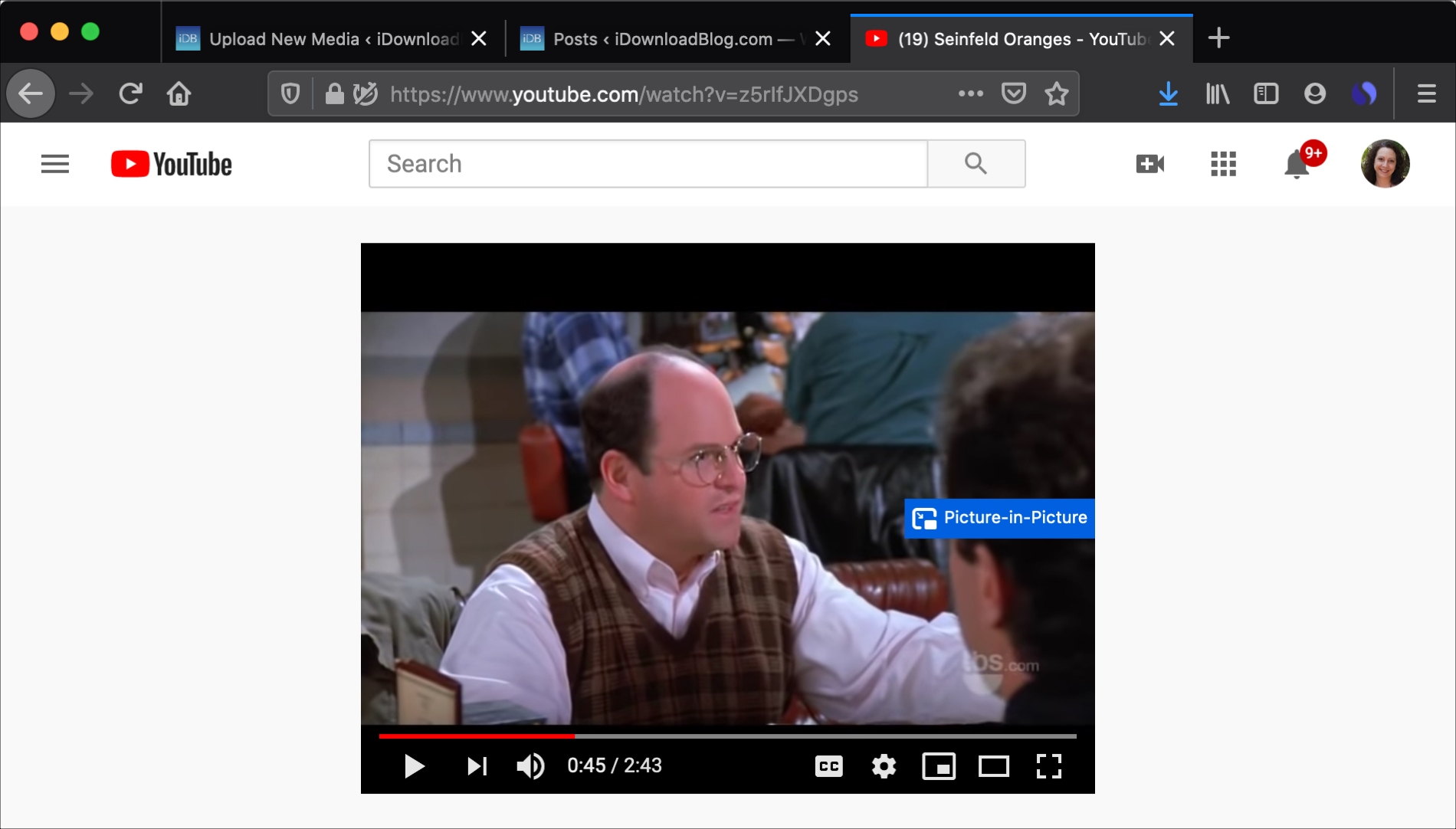 If you’ve been enjoying the Picture-in-Picture (PiP) feature when watching videos in Safari on your Mac, you should know that you can do the same with Firefox and Chrome.

While they differ a bit in the process to access PiP and the sites that it works with, we’ll show you how to use Picture-in-Picture in both Firefox and Chrome. Then you can keep watching videos while you work using your preferred browser on Mac.

In Firefox, make sure to enable the PiP feature.

1) Click the menu button on the top right of the Firefox window or Firefox from the menu bar and pick Preferences.

2) Select General on the left.

3) Scroll down to Browsing and check the box for Enable picture-in-picture video controls. 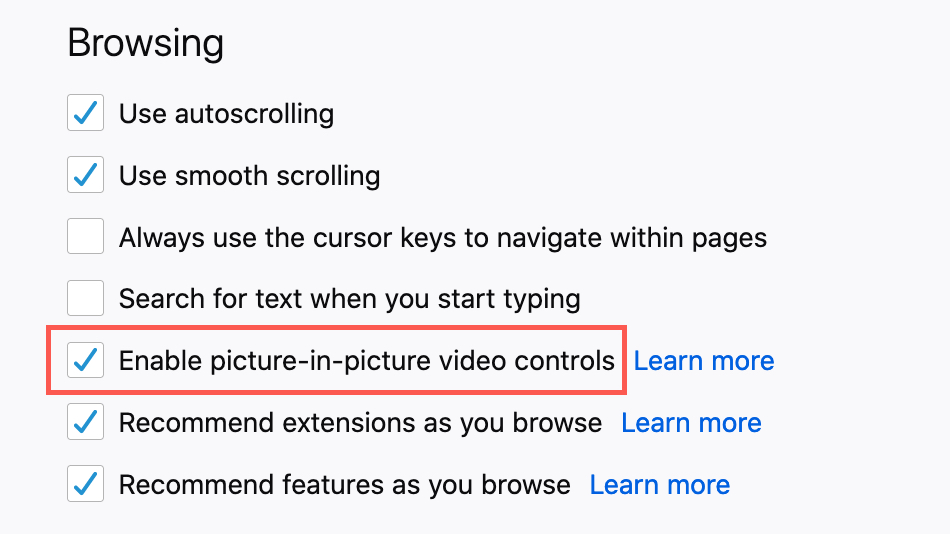 When you’re ready to watch a video or already started one on a site like YouTube or Vimeo, put your cursor over the video. You’ll then see a small blue box appear on the right side. Click it and then click Picture-in-Picture.

The video will pop out and down to the corner of your screen. You can then move it or resize it. 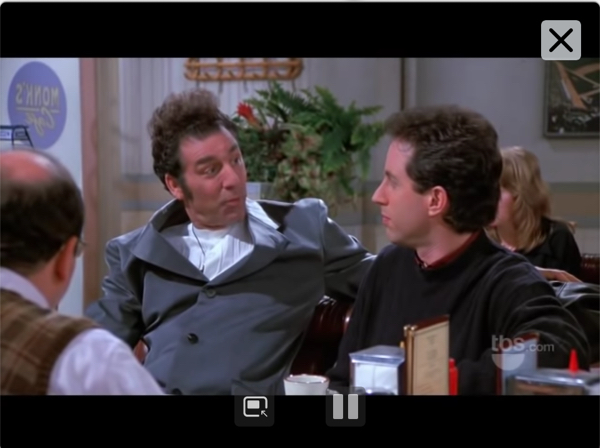 The mini player has a button to pause/play and another to exit picture-in-picture. If you exit, the video will pop back onto the website.

You will also see a small icon on the tab for the video you’re using PiP with.

Different than Firefox, Chrome does not currently have a setting to enable for picture-in-picture mode. This is a native feature built into Chrome. There also is no convenient little blue box letting you know that PiP is available.

Similar to Firefox, you can move and resize the mini player and have the play/pause and exit buttons. 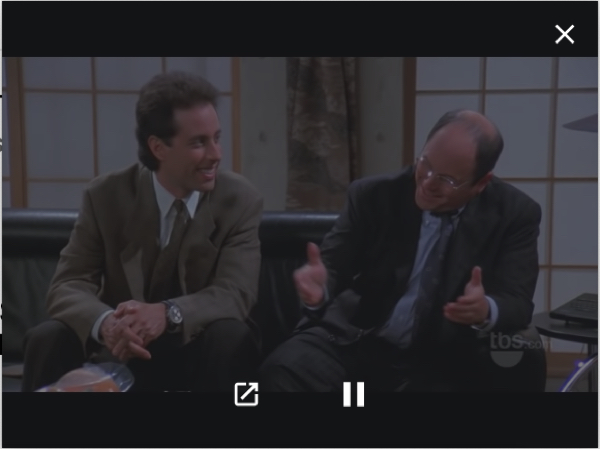 You’ll also see an icon on the tab that you’re using PiP with.

Compared to Firefox and Chrome, the PiP access seems a lot simpler in Safari. But you can’t beat the handy blue button in Firefox. Hopefully Google will take some tips from the others and improve their PiP feature.

And remember, not all sites support picture-in-picture. So you may come across a video or two where you cannot use PiP mode.

What do you think of picture-in-picture mode? Is it something you find useful or one of those things you never use? Let us know your thoughts on it below.