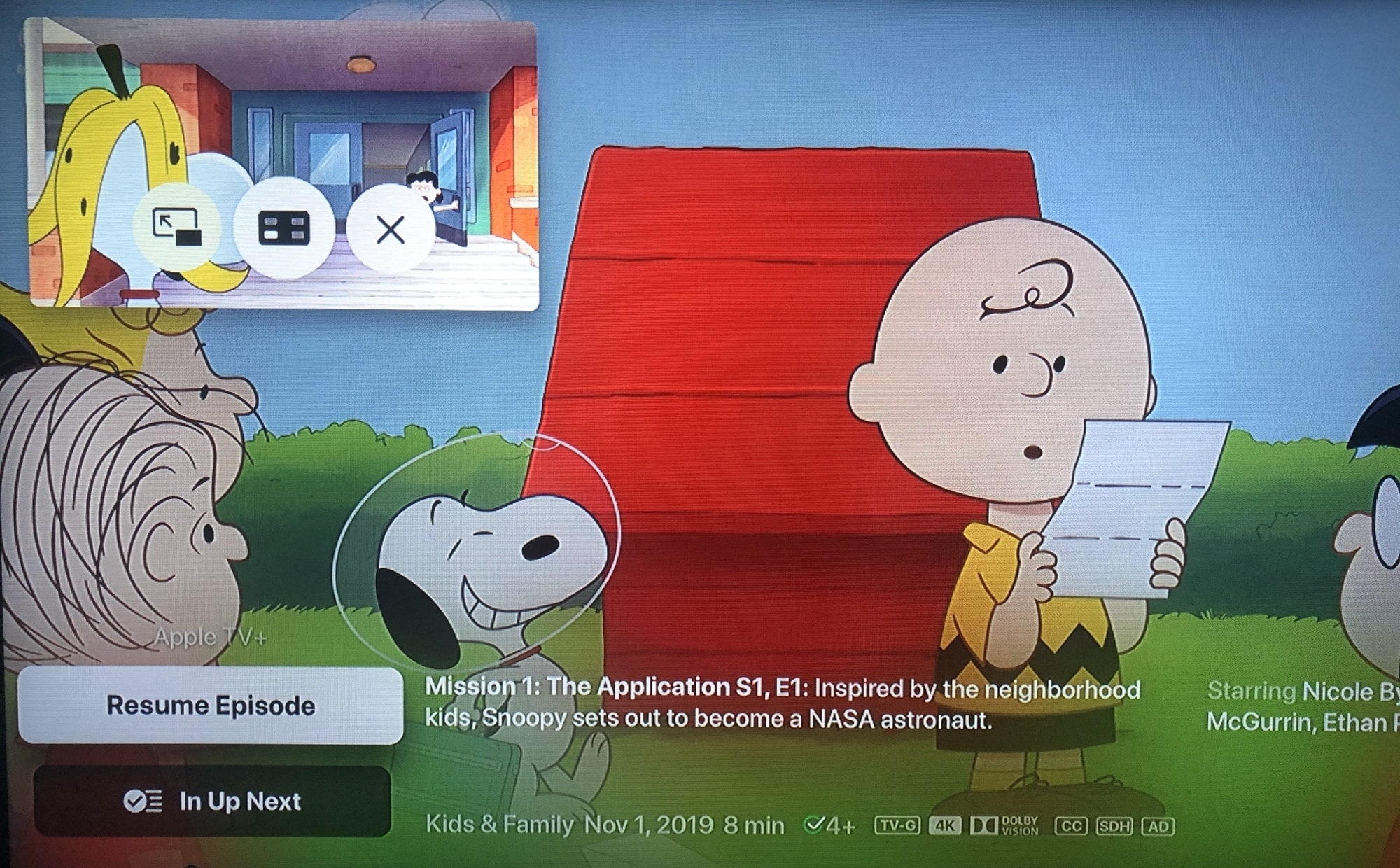 Picture-in-picture is one of those nifty features that lets you watch two videos at the same time. You can have a show your watching and listening to in full-screen view with a smaller window playing something different. You may not know this, but this is a feature on Apple TV 4K and Apple TV HD with tvOS 13 or later.

If you’re ready to watch two shows at once, here’s how to use picture-in-picture with the TV app on your Apple TV.

Use picture-in-picture in the TV app on Apple TV

Open the TV app on your Apple TV and play a show or movie. Then, tap the touchpad on your remote, but don’t click.

You’ll then see the picture-in-picture (PiP) button at the bottom of the screen. Swipe up from the bottom to highlight the button and then click your touchpad.

The video will shrink down to the right corner of the screen. If it shrinks down to the left side instead, then you didn’t highlight the PiP button before you clicked it. I made this mistake a few times myself.

You can use a few controls within that PiP window. Click the TV button on your remote and you’ll see three controls display in the PiP window. 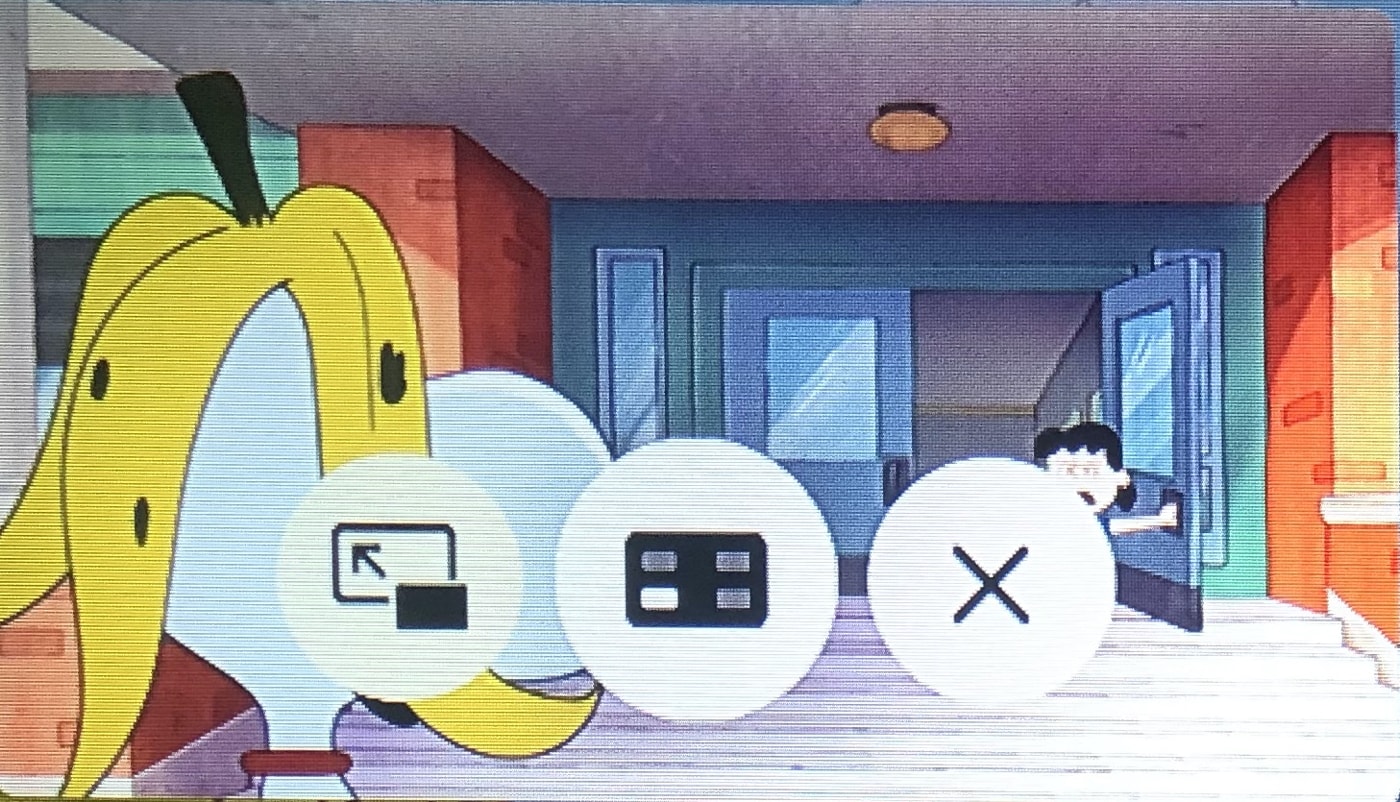 Play another video while using PiP

When you have a video playing in PiP mode, you easily can open and play another one at the same time.

In the PiP window, make sure you can see the controls by tapping the TV button on your remote. Then, click the Menu button. This lets you search for another show while the PiP window continues to play the video.

Once you have another video playing, you can swap between them if you like. 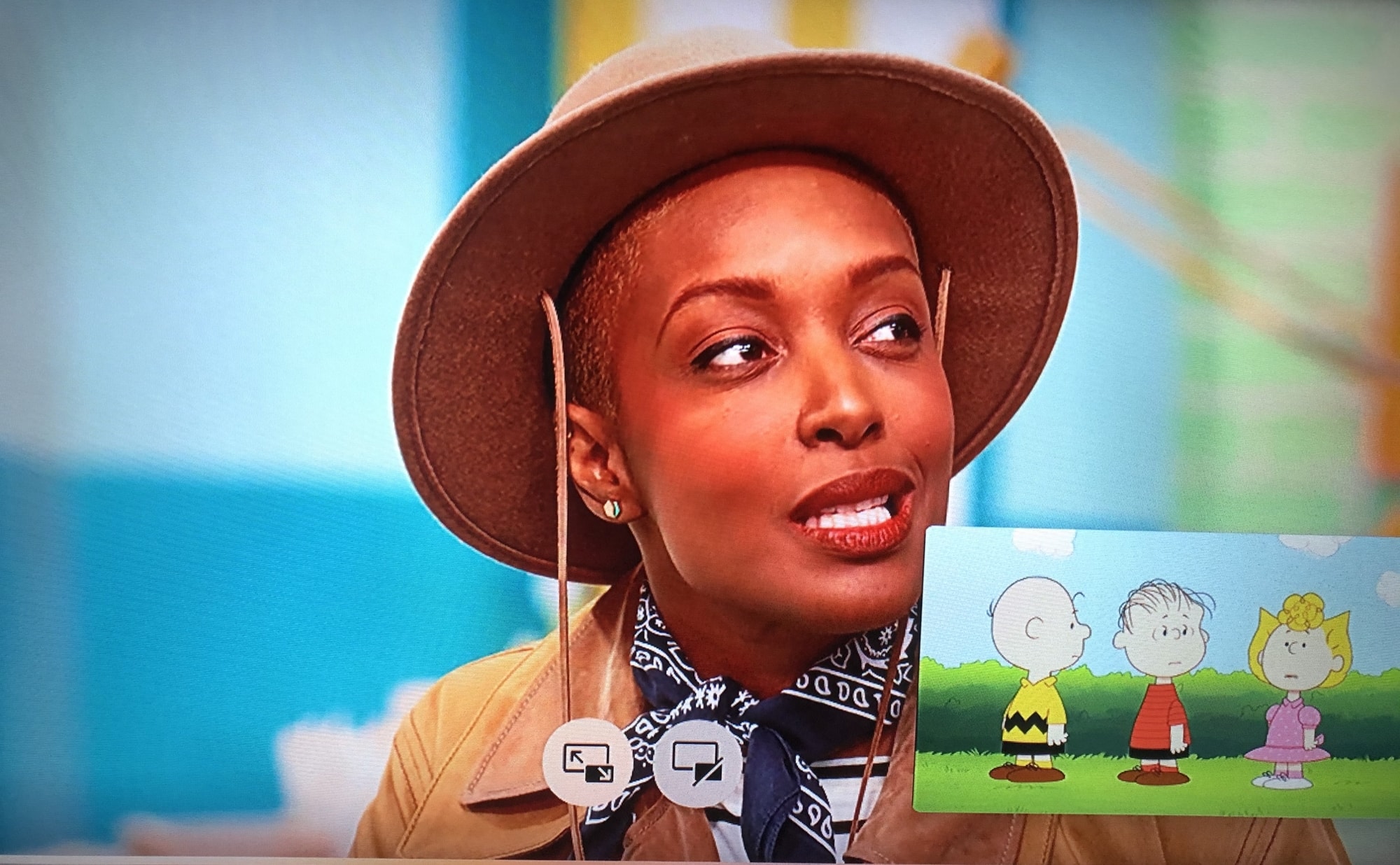 The picture-in-picture feature is something that Apple recently added to Safari along QuickTime Player on Mac. So it’s a nice addition to Apple TV as well.

Do you see yourself using picture-in-picture on your Apple TV? Let us know in the comments below!