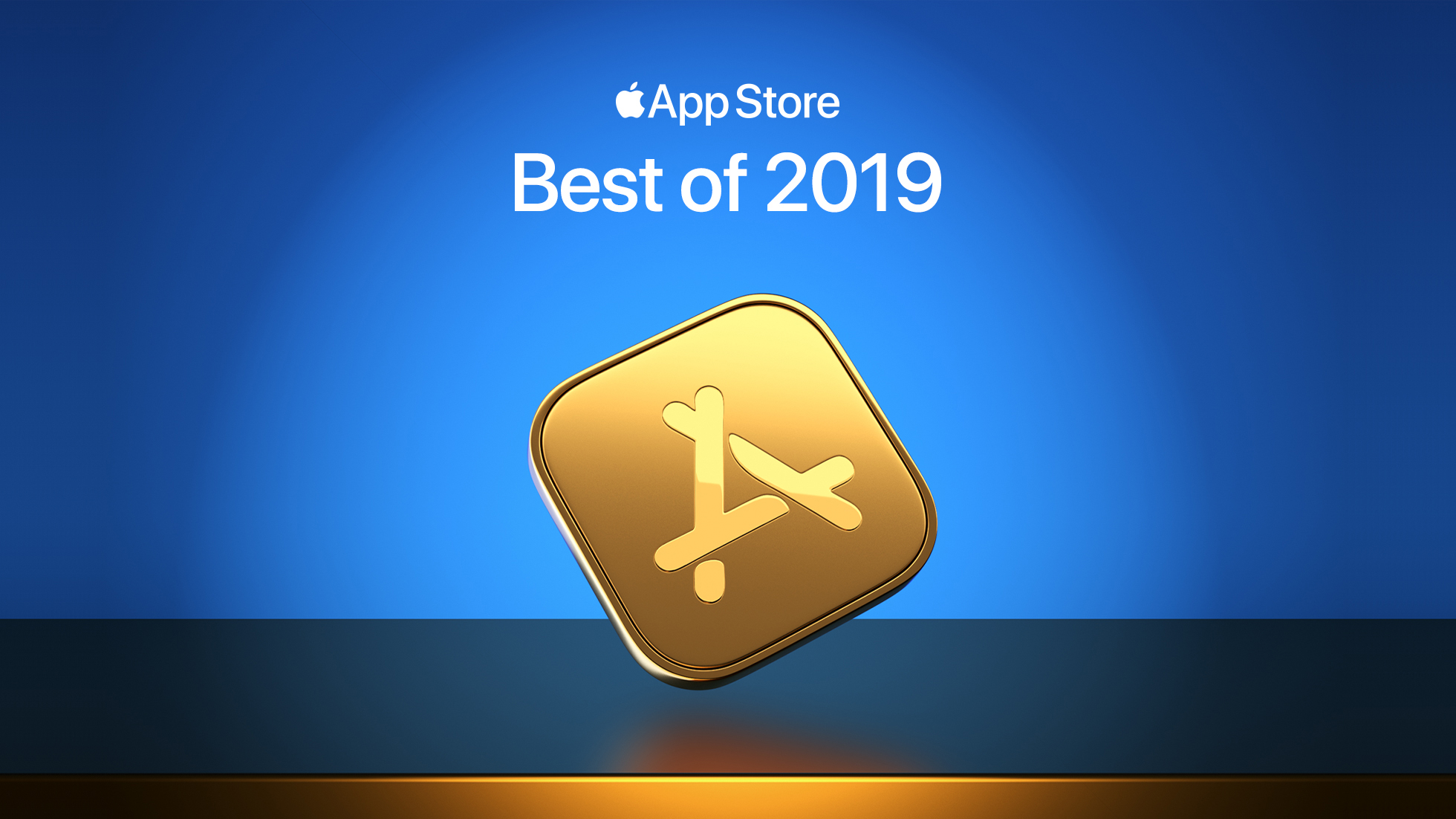 Apple flexes its muscles as tastemaker on its own burgeoning entertainment services. The company also tries to iron out some maddening hardware inconsistencies with new Macs and iPhones. And the federal government stepped in to tech consumers’ lives a few times this week with useful and not so useful legislative and regulatory action.

Apple this past week acknowledged the best App Store apps and games of the year and best Apple Music artists and albums this past week. The company also appears poised to spend big money for rights to a documentary already produced highlighting the ambitious debut album of Billie Eilish, the top-honored artist of Apple’s inaugural Apple Music Awards. Eilish got the nod for Songwriter of the Year, Artist of the Year and Album of the Year.

Both news items highlight how embedded so-called “Services” have become to Apple, not only for revenue but also for cultural significance. Apple wants to be perceived as not just the maker of the devices that people depend on, but as the arbiter of taste on the services upon which users of those devices derive so much entertainment value.

Apple’s reportedly paying $25 million for the rights to the new documentary, which finished production earlier this year when Eilish released her debut, When We All Fall Asleep, Where Do We Go?

The expensive doc is headed to Apple TV+, which is available for $4.99 per month on Apple devices and smart TVs and streaming devices from other manufacturers or free with the purchase of new Apple hardware. The company is reportedly spending billions lining up original content for Apple TV+ as it seeks to establish a foothold in the exploding streaming entertainment market.

Not all the Apple TV+ content about the music industry will be so pop-minded, however. Apple’s collaboration with Oprah Winfrey will include a documentary about sexual assault in the music industry, according to a new report.

Already Apple TV+ subscribers are looking beyond the service’s launch titles, as Apple is slowly ratcheting up its release of new shows. The company lacks the deep back licensed catalog of rivals Netflix or Disney+, and is slowly introducing new series, features, and documentaries at a trickle. 2020 will be a telling year for Apple when it comes to the expansion of its entertainment empire.

Apple’s continuing to make tweaks and develop service protocols for managing hardware that’s not working right out of the box. A new Apple service bulletin made the rounds this week highlighting a potential issue on the 2019 13-inch MacBook Pro model. Apparently a small number of them are prone to unexpected shutdowns even when their batteries are operating with plenty of remaining charge. The service directive tells users to let the MacBook charge eight hours or longer, then run Software Update to capture the latest maintenance releases from Apple.

That’s not the only errant MacBook Pro issue this week. Apple also noted that its much-ballyhooed 16-inch MacBook Pro model may make a popping sound from its speakers when used in conjunction with some audio and video software. The problem is software-related and will be addressed in future updates, according to Apple, which advised personnel affiliated with its Authorized Service Provider network in a service bulletin.

The iPhone 11 caused some concern in security circles this week when Brian Krebs noted on his security blog that his iPhone 11 Pro periodically polled its location even with Location Services turned off. Krebs didn’t think anything malicious was going on but was confused.

While an Apple engineer on social media sought to reassure him, Apple didn’t respond through its usual PR channel until several days later, which got heads scratching about what was really going on.

It turns out to be a side-effect of the new Ultra Wideband (UWB) data transfer tech found in the newer iPhones. The gear has to light up periodically to make sure it’s passing regulatory muster, since there are still places UWB is forbidden to be used. Apple said users will be able to shut off UWB altogether in a future update.

The U.S. government was maddeningly inconsistent in its support of consumers this past week. The House of Representatives finally – and almost unanimously – approved a bill that seeks to reduce the scourge of robocalling. The TRACED Act provides more oversight of the problem, accountability from the appropriate federal regulatory bodies, and an attempt to outlaw spoofed numbers.

It’s expected to get through the Senate and onto the President’s desk for a signature by the end of the year.

On the other hand, the Federal Communication Commission (FCC) caught major telecommunications carriers lying to them and to consumers about 4G LTE coverage quality in rural areas. That confirms the suspicions of small rural cell service carriers, who complained to them about the actions of Verizon, T-Mobile, and U.S. Cellular. And they’re going to let them get away with it, too.

The acknowledgment came buried on a press release announcing a $9 billion, decade-long plan to improve 5G coverage across rural America. This is ironic, since it was to thwart the 4G equivalent to this plan that carriers Verizon, T-Mobile, and U.S. Cellular overstated the actual signal strength of their coverage in rural areas. By doing so, they were able to block small rural carriers from federal money earmarked to expand coverage in underserved areas.

The FCC conducted its own tests to show that real-world signal strength was dramatically different in some areas than what the carriers showed on their official filings. It said that requirements haven’t been met for this malfeasance to rise to the occasion of “enforcement action,” however. Instead, the carriers have been warned with an “enforcement advisory.”

Let’s hope that 5G technology can make it to underserved areas in a more evenly distributed way than its predecessor has. The future of telecommunications is a constant work in progress.

That’s it from this week’s Editor’s Desk. What news items caught your eye this week? Tell me in the comments.