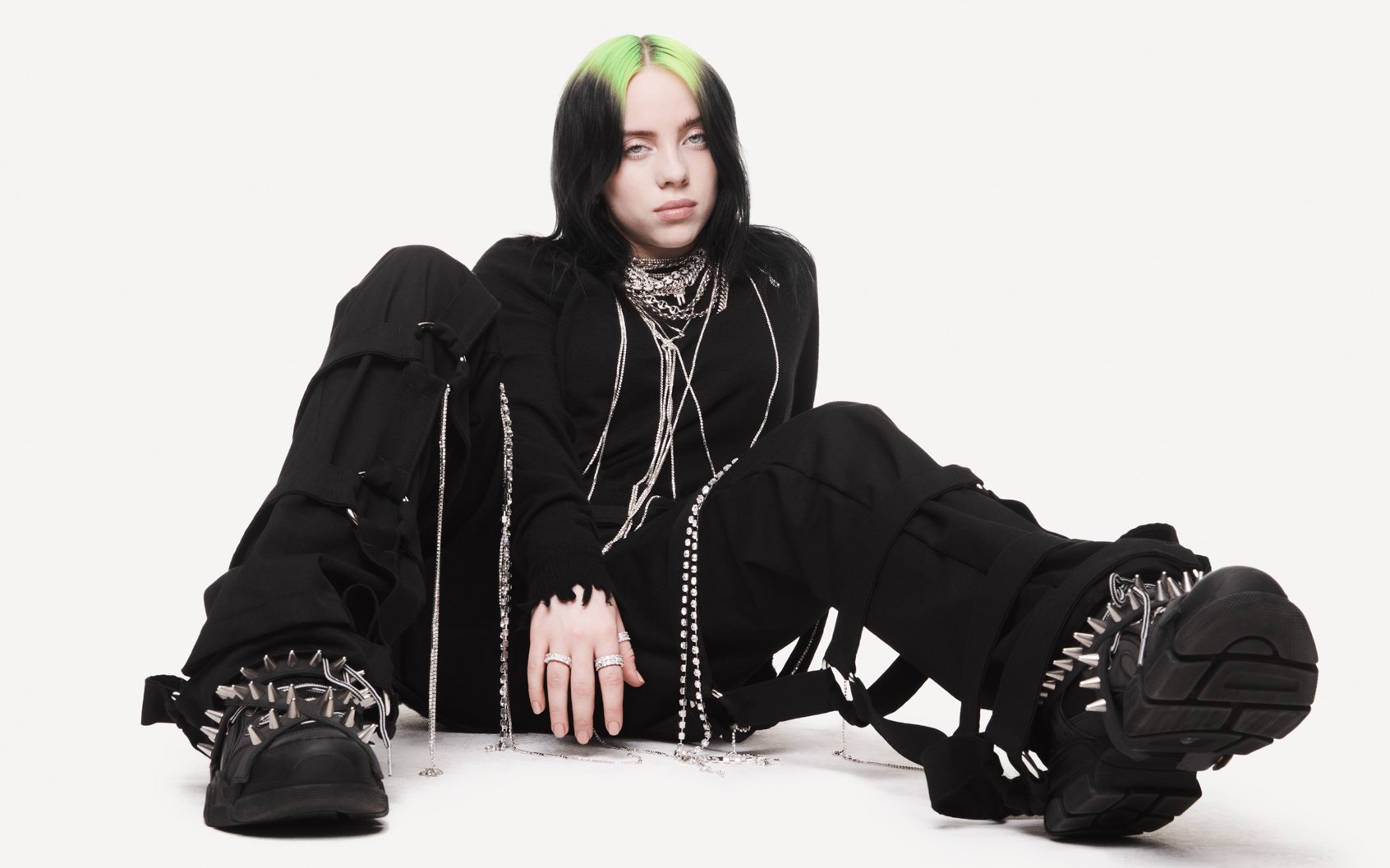 Earlier this week Apple recognized pop music’s newest teen sensation, Billie Eilish, as Apple Music’s artist of the year. According to The Hollywood Reporter, Apple is now set to pay Eilish $25 million for exclusive rights to an already-produced documentary that tracked the making of her smash hit album When We All Fall Asleep, Where Do We Go?.

Eilish’s debut album was the most-played album on Apple Music in 2019, racking up more than 1 billion streams since its release. In addition to her recognition by Apple Music as Artist of the Year and the album winning the service’s Album of the Year spot, Billie Eilish has also been celebrated with American Music Awards, MTV Video Music Awards, and she’s been nominated for Grammys.

Eilish accepted the award and performed a live acoustic set at Apple’s Steve Jobs Theater in Cupertino earlier this week.

Apple has previously used Apple Music to stream music documentaries and other music-related content, but the company is looking to fill its roster of documentary content for the $5 per month Apple TV+ subscription service instead. The company seems to be taking a page from rivals like Netflix, who have worked with major performers from hip hop star Travis Scott, Taylor Swift, Beyoncé, legendary producer Quincy Jones and others.

Apple TV+ will show the new Billie Eilish documentary in 2020, according to the report.