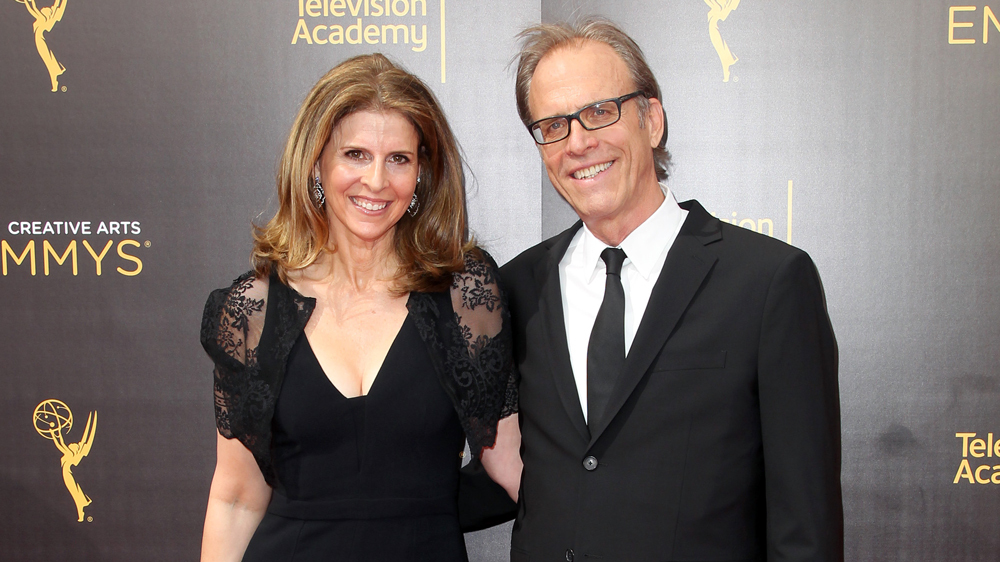 While Apple TV+‘s primary draw so far has been original TV series (with its first major original film sidelined), it’s not a stranger to documentaries. The Elephant Queen was a launch title for the video streaming service, after all.

And now the service will be adding one more at some point down the line. Variety reports that Apple, along with Oprah Winfrey, and Impact Partners, will be adding a documentary covering sexual assault in the music industry to Apple TV+. There aren’t many details regarding the project just yet, but the original report indicates it will follow one specific person as she battles with the idea of going public with her story of assault and abuse by a “notable figure in the industry”.

The documentary is apparently being described as a “profound examination of race, gender, class and intersectionality, and the toll assaults take on their victims and society at large”.

Leading the project behind the camera are filmmakers Kirby Dick and Amy Ziering (pictured at the top of this article), who will be serving as producers and directors for this new documentary. They have both worked on The Hunting Ground and The Invisible War through their own Jane Doe Films company.

Winfrey will be serving as an executive producer, along with Terry Wood of Harp Productions, Dan Cogan of Impact Partners, and Regina K. Scully of Artemis Rising. Ian Darling of Shark Island and Abigail Disney of Level Forward will also be serving as EPs for the documentary.

This one will premiere sometime next year for Apple’s video streaming service.