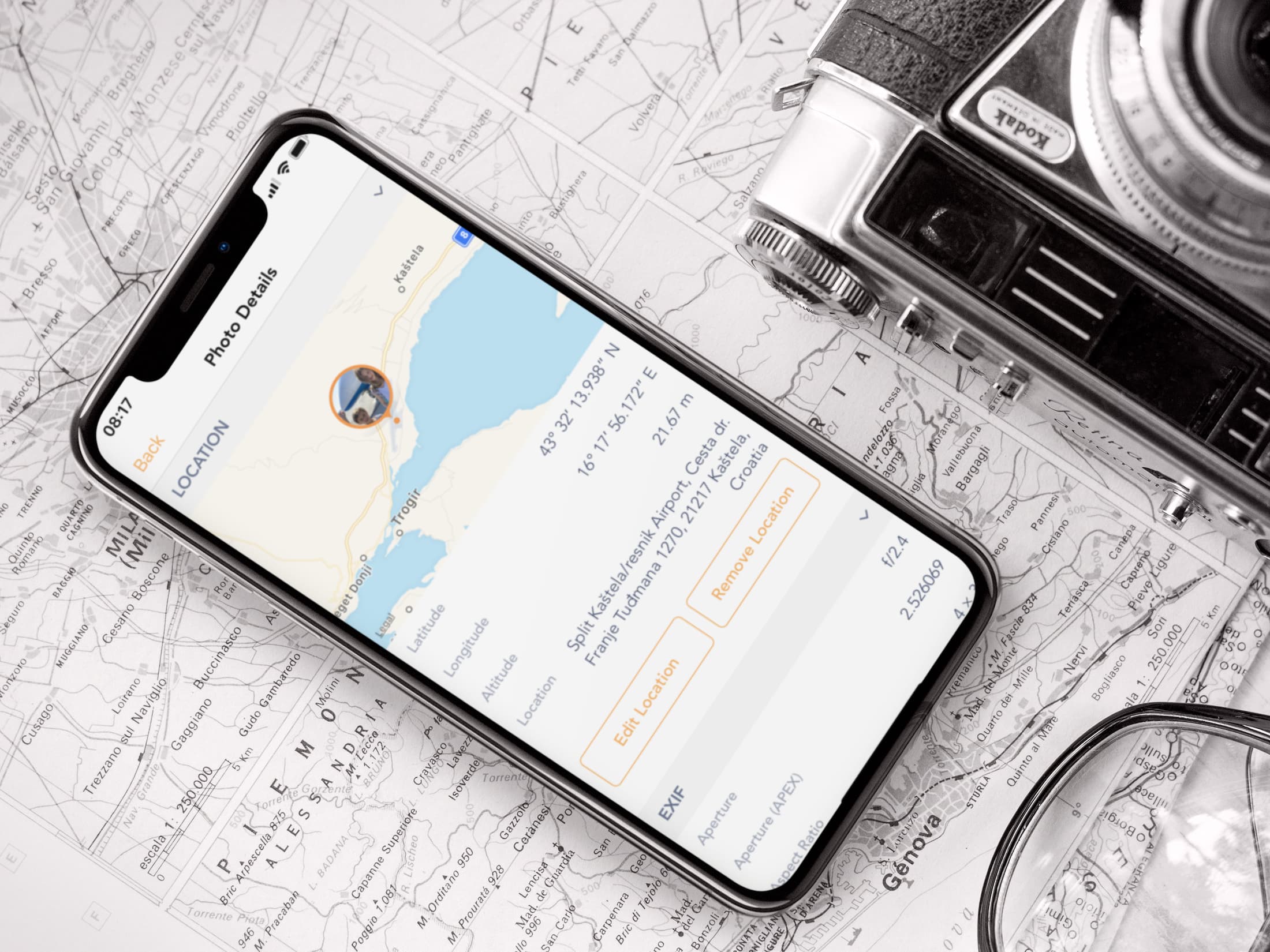 Earlier this week researcher Brian Krebs asked why the iPhone 11 Pro appears to be pinging location data even when Location Services are disabled in the iPhone’s settings. After a few days of head scratching, Apple has responded, citing regulatory necessity because of the technology involved.

Ultra Wideband technology is an industry standard technology and is subject to international regulatory requirements that require it to be turned off in certain location. iOS uses Location Services to help determine if iPhone is in these prohibited locations in order to disable Ultra Wideband and comply with regulations. The management of Ultrawide Band compliance and its use of location data is done entirely on the device and Apple is not collecting user location data.

Apple said it plans to include a dedicated toggle in a future iOS update to disable UWB activity altogether.

Krebs, for his part, added, “It is never my intention to create alarm where none should exist; there are far too many real threats to security and privacy that deserve greater public attention and scrutiny from the news media. However, Apple does itself and its users no favors when it takes weeks to respond (or not, as my colleague Zack Whittaker at TechCrunch discovered) to legitimate privacy concerns, and then does so in a way that only generates more questions.”

Does Apple’s answer satisfy you? Do you think, as Krebs does, that they took too long to respond? Let us know in the comments.