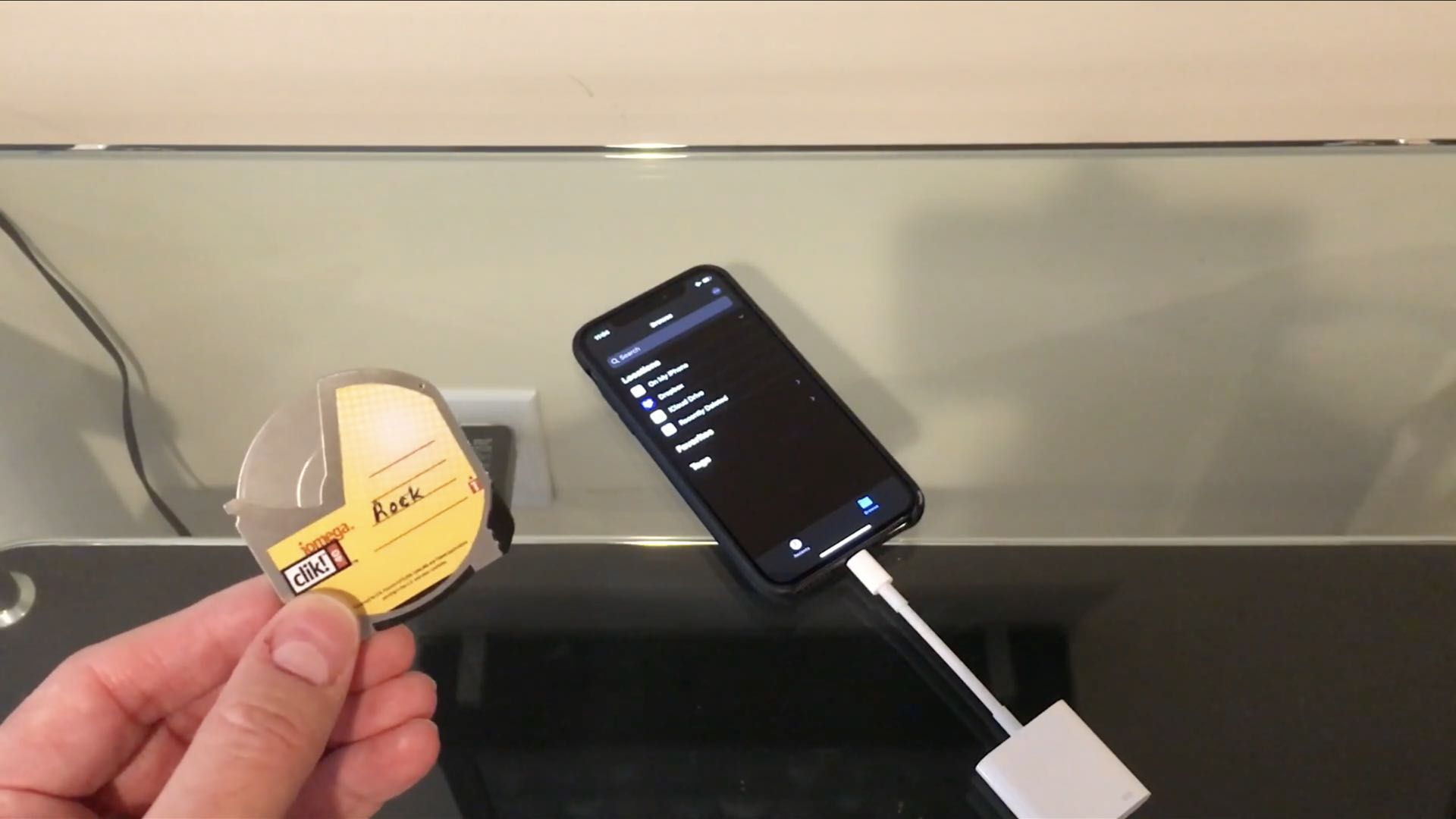 iDownloadBlog reader Niles Mitchell is back with another cool video in his excellent “Will It Work” series, showing an iPhone successfully interfacing with a Clik! drive from Iomega.

For our younger readers, the Clik! was a floppy disk storage system, made by Iomega in the ’90s, that used proprietary 40-megabyte disks. It had relatively much higher capacity than standard floppy disks at the time. Being very small, thin and portable made it a viable storage system for creative professionals who needed to transfer large files between computers.

Watch the video embedded right below.

It also showed how bad PR and poor quality control can destroy an innovative product.

Prone to developing misaligned disk heads caused by dust inside the disks, oxide build-up, magnetic fields interference (due to lack of shielding) and good ol’ manufacturing defects (due to poor quality control), the Clik! drives were notorious for their “click of death,” which refers to the clicking sound signaling that your drive is malfunctioning. 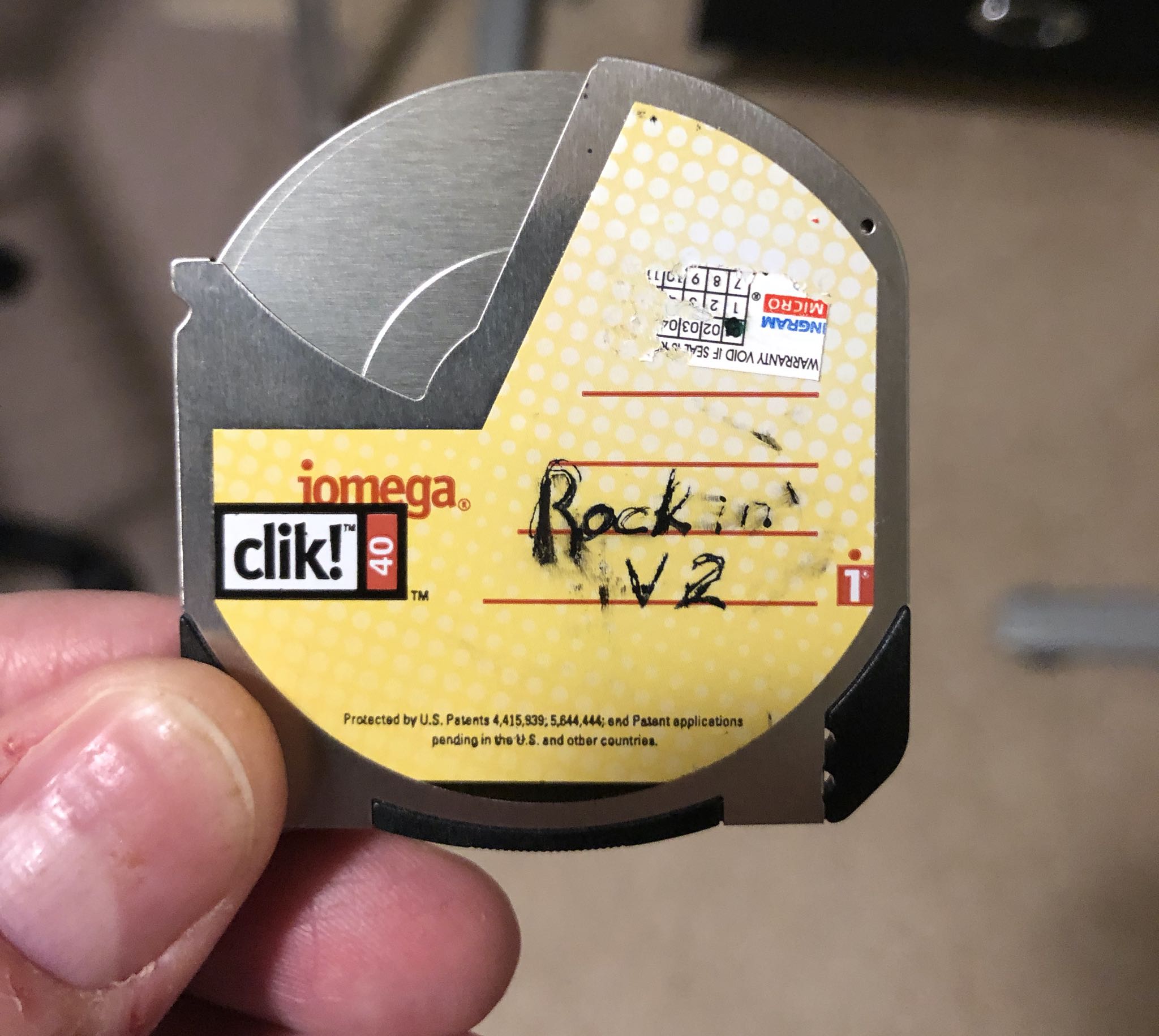 Nile contacted me via email to offer his take on the click of death:

I would point out one thing. The click of death was a problem with Zip disks, not Clik! disks. However, many assume the name association of ‘click of death’ and ‘Clik!’ killed any chance that format had of succeeding. I think despite being a marvelous piece of engineering, it was doomed irregardless or what its name was due to cheap flash memory becoming prominent.

For the sake of completeness, this is how Wikipedia describes the click of death:

The clicking sound itself arises from the unexpected movement of the disk’s read-write actuator. At startup, and during use, the disk head must move correctly and be able to confirm it is correctly tracking data on the disk.

If the head fails to move as expected or upon moving cannot track the disk surface correctly, the disk controller may attempt to recover from the error by returning the head to its home position and then retrying, at times causing an audible ‘click’. In some devices, the process automatically retries, causing a repeated or rhythmic clicking sound, sometimes accompanied by the whirring sound of the drive plate spinning.

Many other pieces of retro equipment can be made to interact with the much-improved Files app in iOS 13 as long as they use the USB protocol, including even a MiniDisc from Sony.

While we’re at it, watch other clips from the “Will It Work” sequence showing the Files app working with Sony’s Walkman, Apple’s iPod nano music player, Amazon’s Kindle e-reader, a PSP console and even a Casio graphing calculator. Niles was also able to connect his Apple Watch to an Iomega Zip drive and even burn a CD using his Apple Watch with a little bit of trickery.

Let us know by sharing a thought in the comments down below.