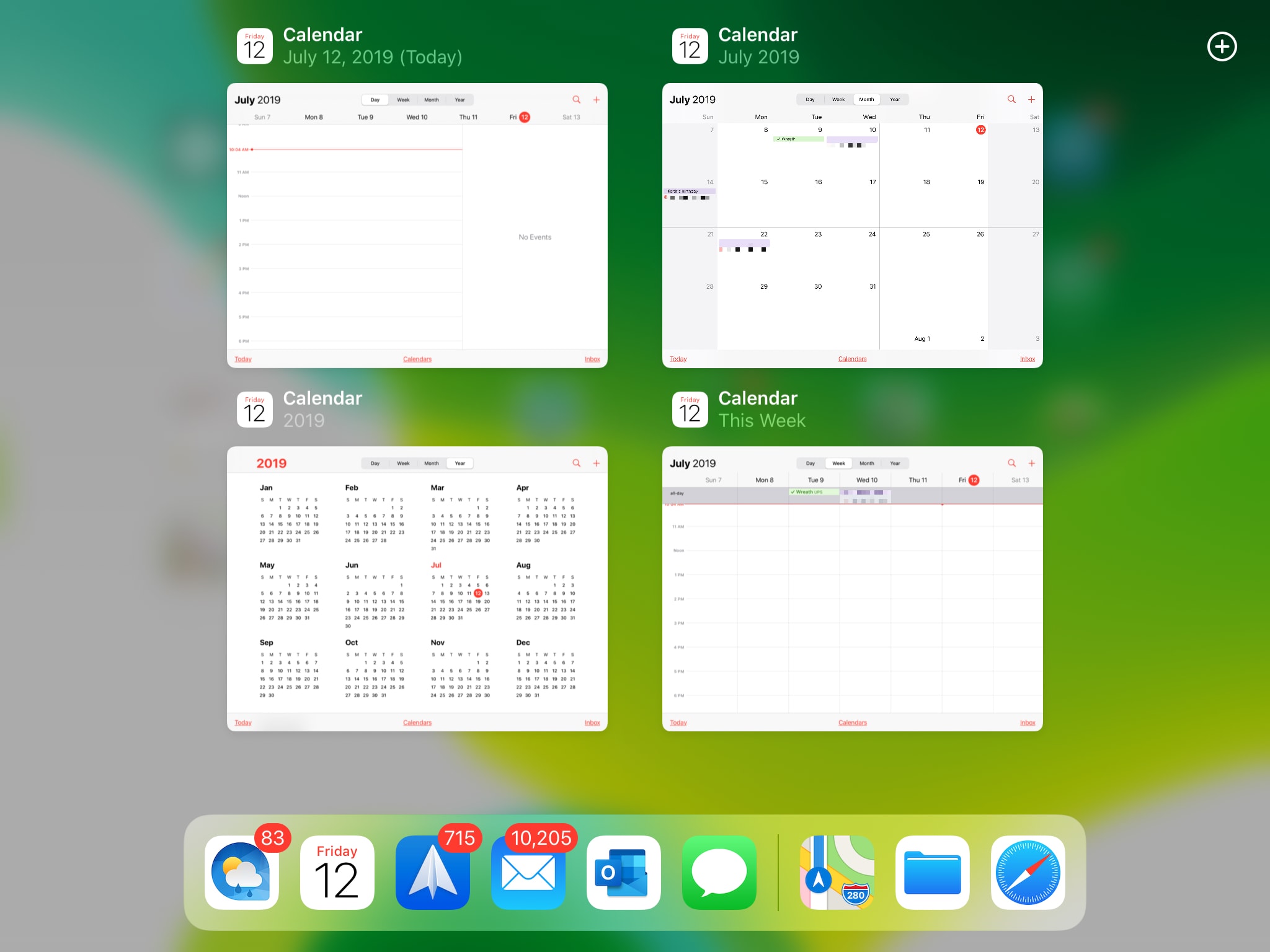 Along with the slew of awesomeness with iPadOS comes another very cool feature. You can open multiple instances of the same app at the same time. This is handy for many situations like more than one map in the Maps app, view in the Calendar, or even window in Safari (if you don’t want to use tabs).

Opening multiple windows of the same app on iPad is easy and here’s how to do it.

Open multiple windows of the same app on iPad

Open the app that you want to have more than one instance of and keep it open. We’re going to use the Calendar app for our example, so just follow these steps.

1) With the app open on your screen, swipe up subtly from the bottom to invoke the Dock. If you swipe at full force, you could minimize your app, so use a light touch. 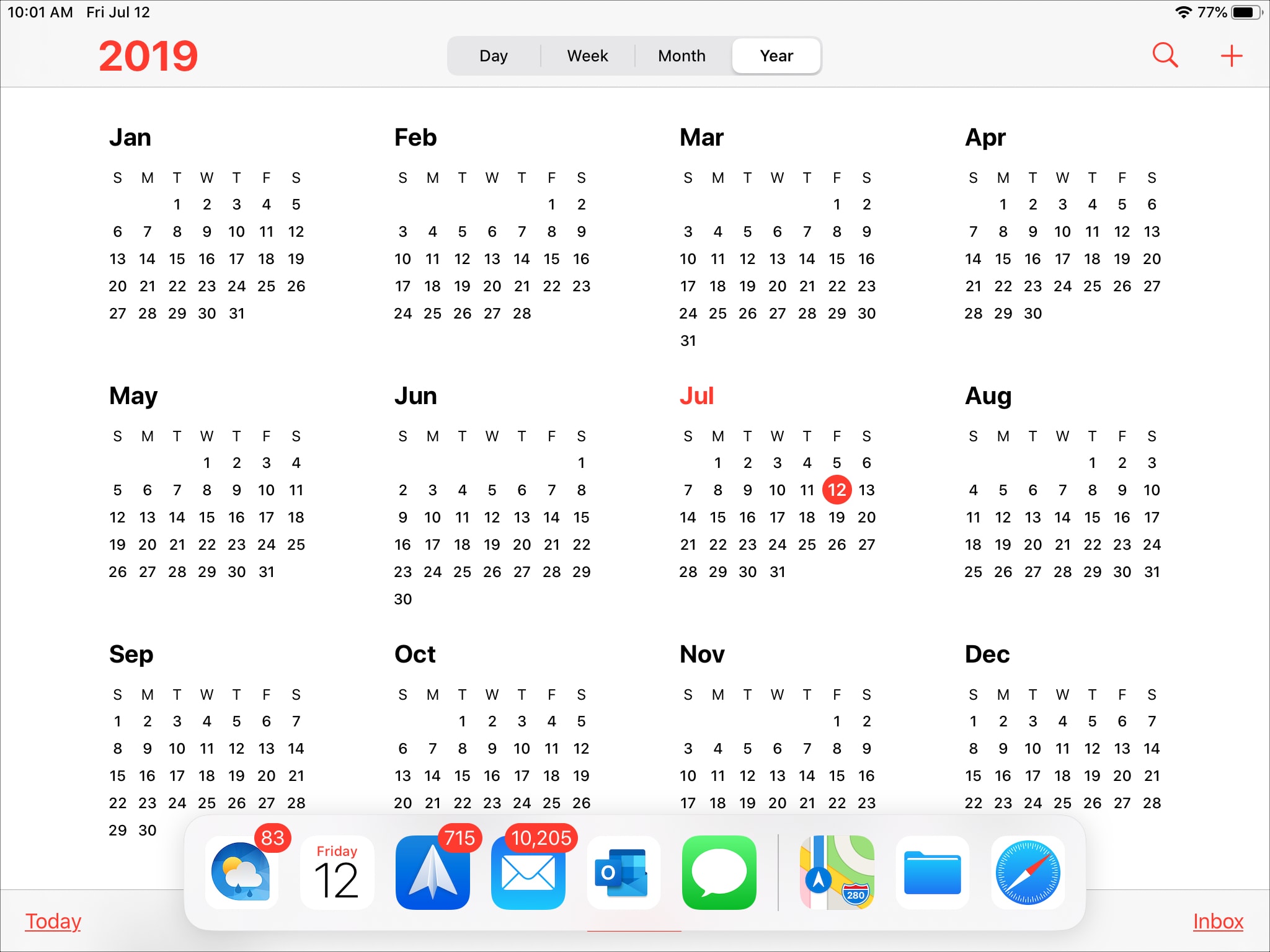 3) On the next screen, tap the plus sign on the top right. 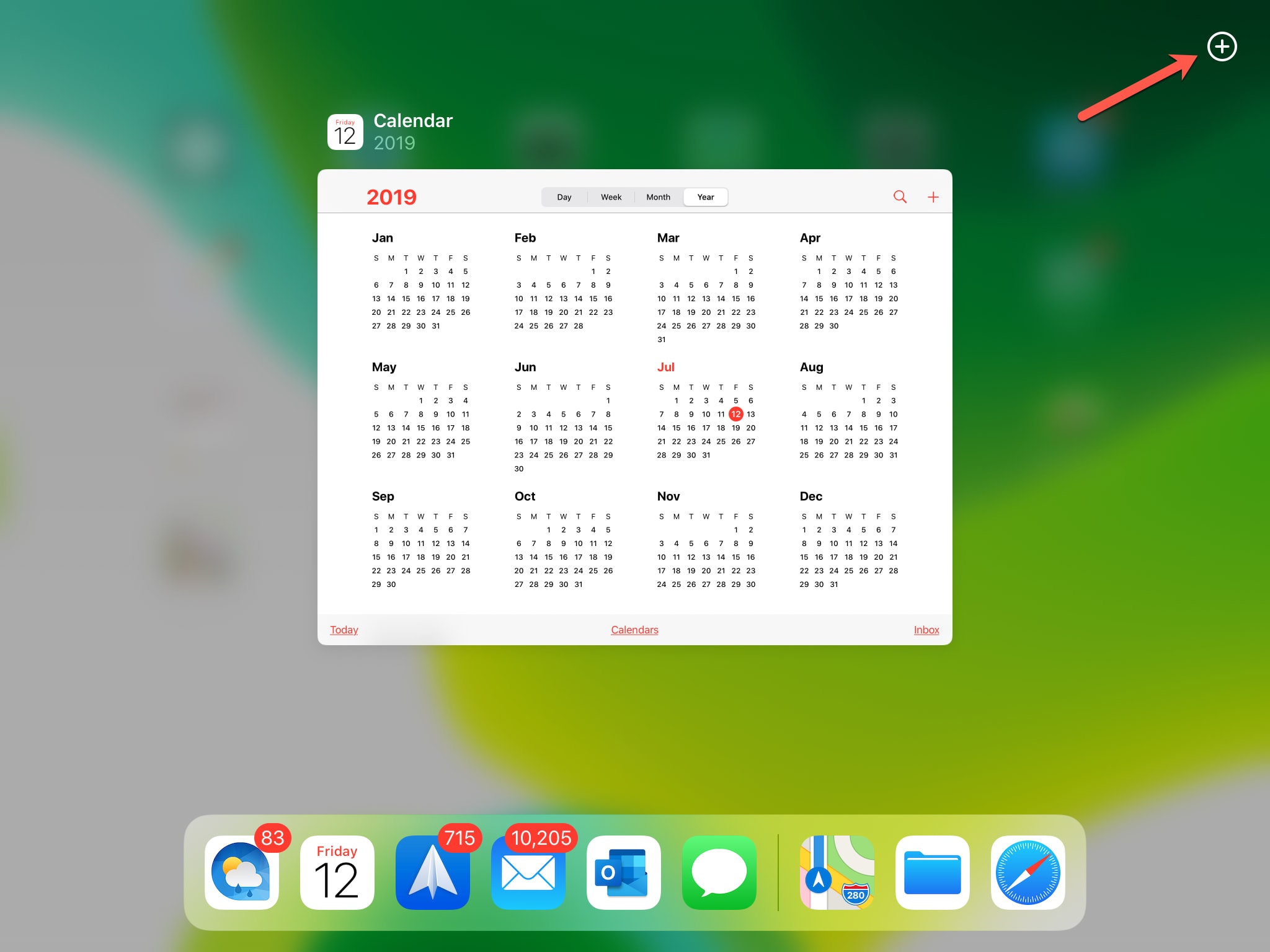 4) That app will open a new window. You can follow the same steps to open subsequent windows of the same app. Or, use that action to quickly switch between those windows, which you can also do in the App Switcher.

Do you think you’ll find this feature helpful? If so, let us know how you’ll use it in the comments below!

For other new features for your iPad, head over to the iPadOS section of our site. Or for a similar article, take a look at how to switch between windows and apps on your Mac.