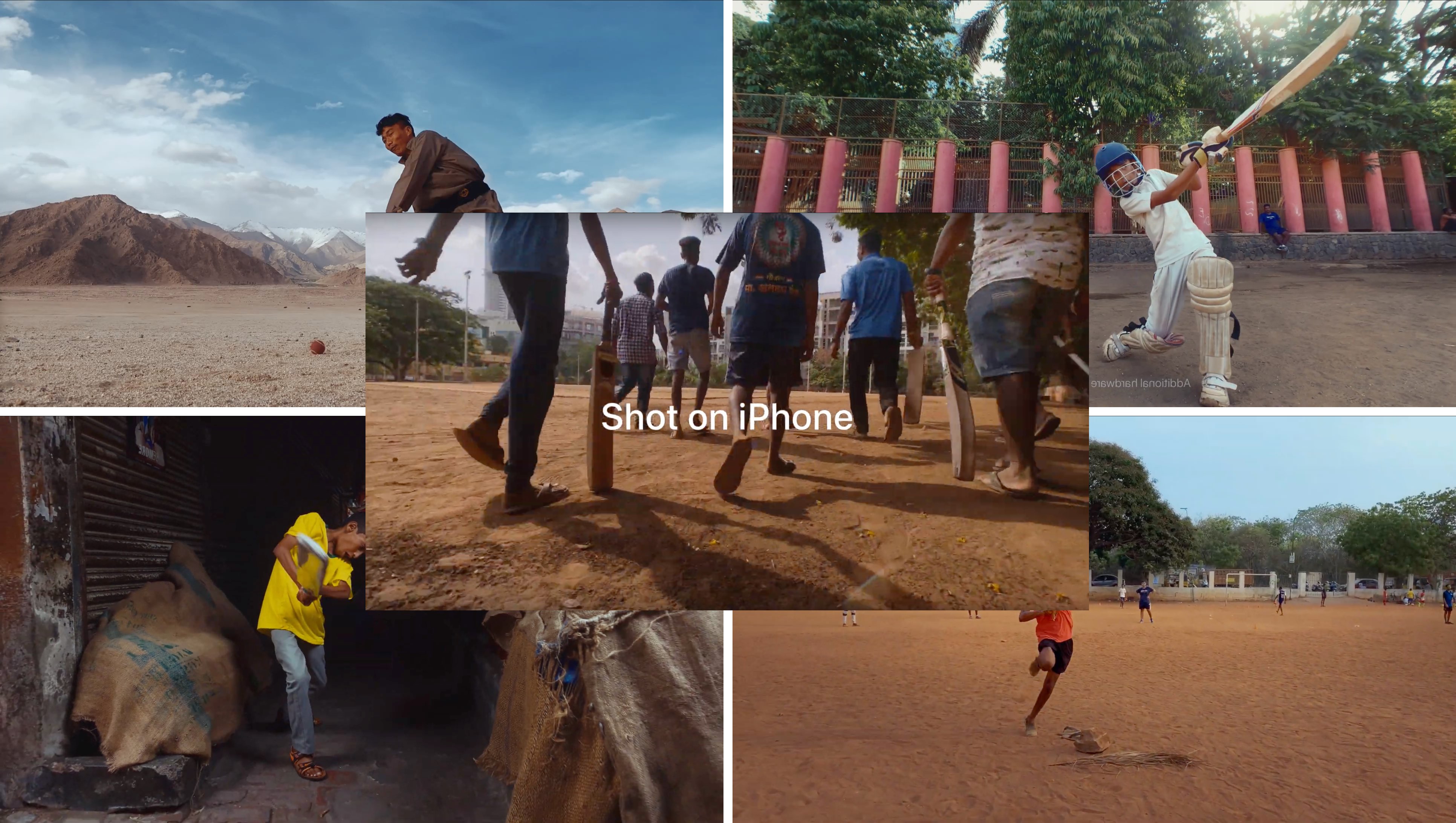 The official Apple India channel on YouTube today published a new 40-second video in the ongoing #ShotoniPhone campaign that centers around cricket players in a celebration of Indian sports and culture.

Running around forty seconds long, the video is titled “Our Game” and features the song “Dreadlock Holiday” by the band 10cc. “It’s the spirit of India, captured in a game, a love story that spans more than a billion hearts,” reads the video’s description.

The video, coinciding with the ongoing 2019 Cricket World Cup in England and Wales, is a celebration of cricket, “like nowhere else all shot on iPhone,” the iPhone maker added.

Those are some awesome action shots, I must admit!

Recently, the Cupertino tech giant has highlighted some great user-submitted photos and videos as part of the #ShotoniPhone campaign which has been running for a few years now. It also commissioned mini-films from established video shops, like the iPhone Experiments that focus on elements like water, fire and dry ice, as well as sound and light, or documentaries about whale shark research, Cuban beaches, teenage athletes from American Samoa, Toronto Maple Leafs’ right winger Mitch Marner (to name but a few).