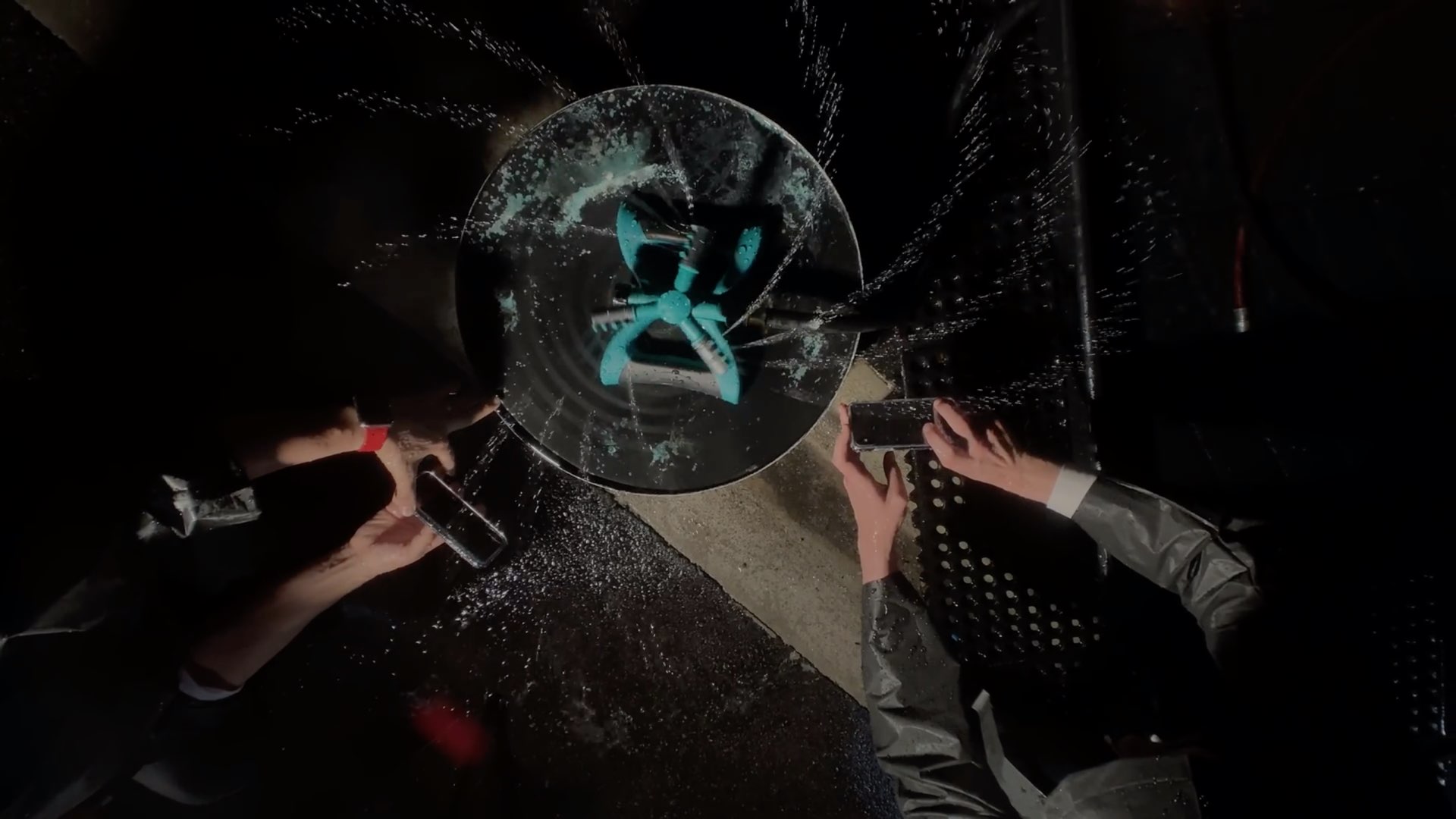 Running about two minutes long, it was shot on iPhone XS with a little help from additional equipment, like stabilizers, by Donghoon Jun and James Thornton of Incite in collaboration with WET. “Let your mind wander with our newest experiments,” reads the video’s description.

It’s embedded right ahead, give it a quick watch.

And here’s a behind-the-scenes look at how these water-inspired experiments were created.

This is the third video in the iPhone Experiments series.

The first experiment, released in September 2018, covered water, sound and light. The second experiment was released in January 2019 and featured slow-motion scenes of fire and dry ice taken with a multitude of iPhone XR cameras mounted on a bullet-time rig.

The best soundbars you can buy right now

15 things you must do before selling, giving away, or trading your iPhone or iPad