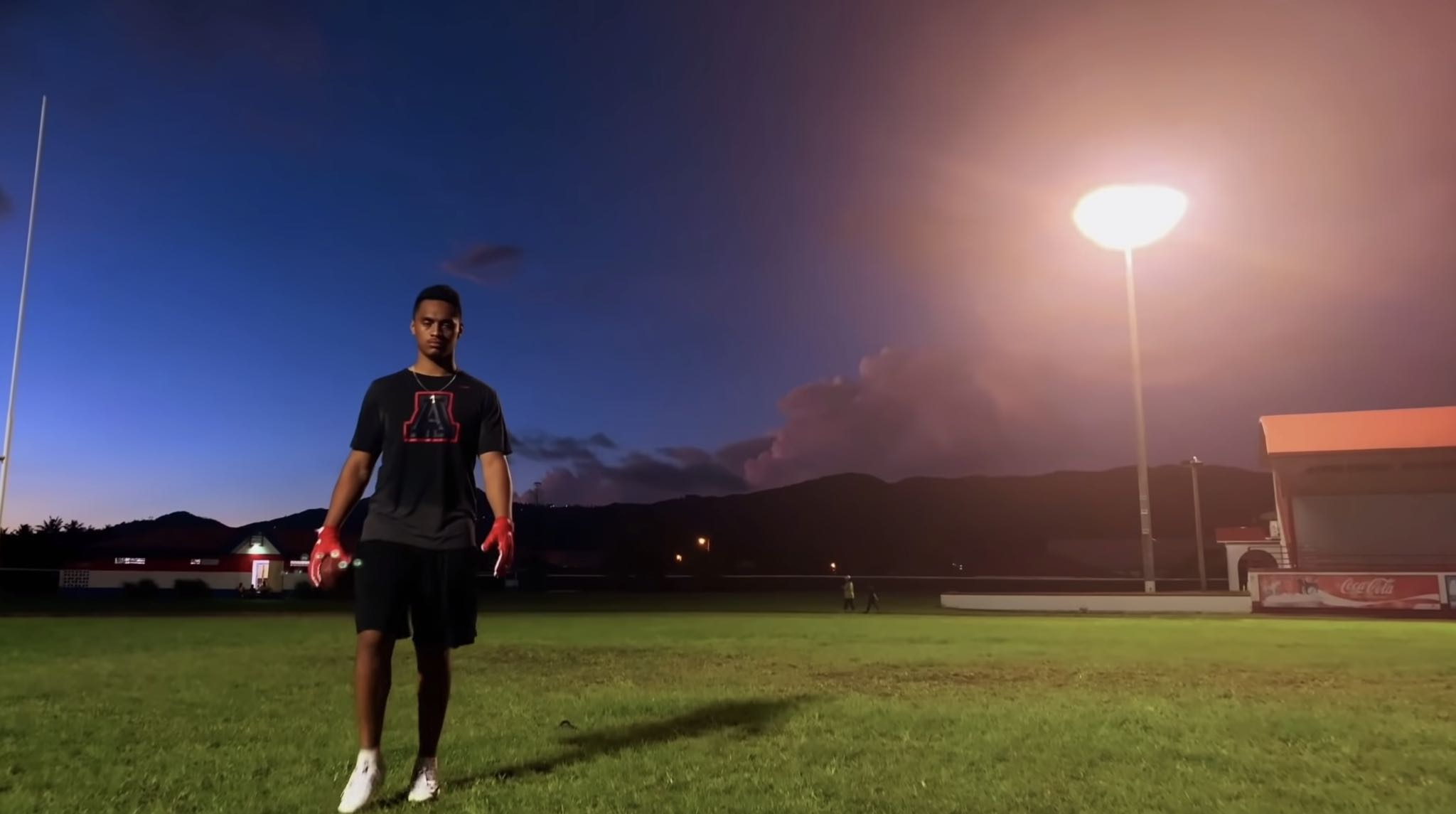 Titled “The Lonely Palm Tree, Samoa” and created by photographer and director Steven Counts, the video presents a portrait of Eddie Siaumau, a 17-year-old athlete from American Samoa.

It was commissioned by Apple and runs three minutes and eighteen seconds long.

In it, we can see Eddie reflecting on his life and explaining how everything changed for him after accepting a full-ride scholarship to a NCAA Division I university. For those wondering, American Samoa isn’t also known as “Football Island” for nothing: it produces athletes that are 56 times more likely to play in the NFL than Americans from anywhere else.

So yes, shot on an iPhone by a four-people professional crew.