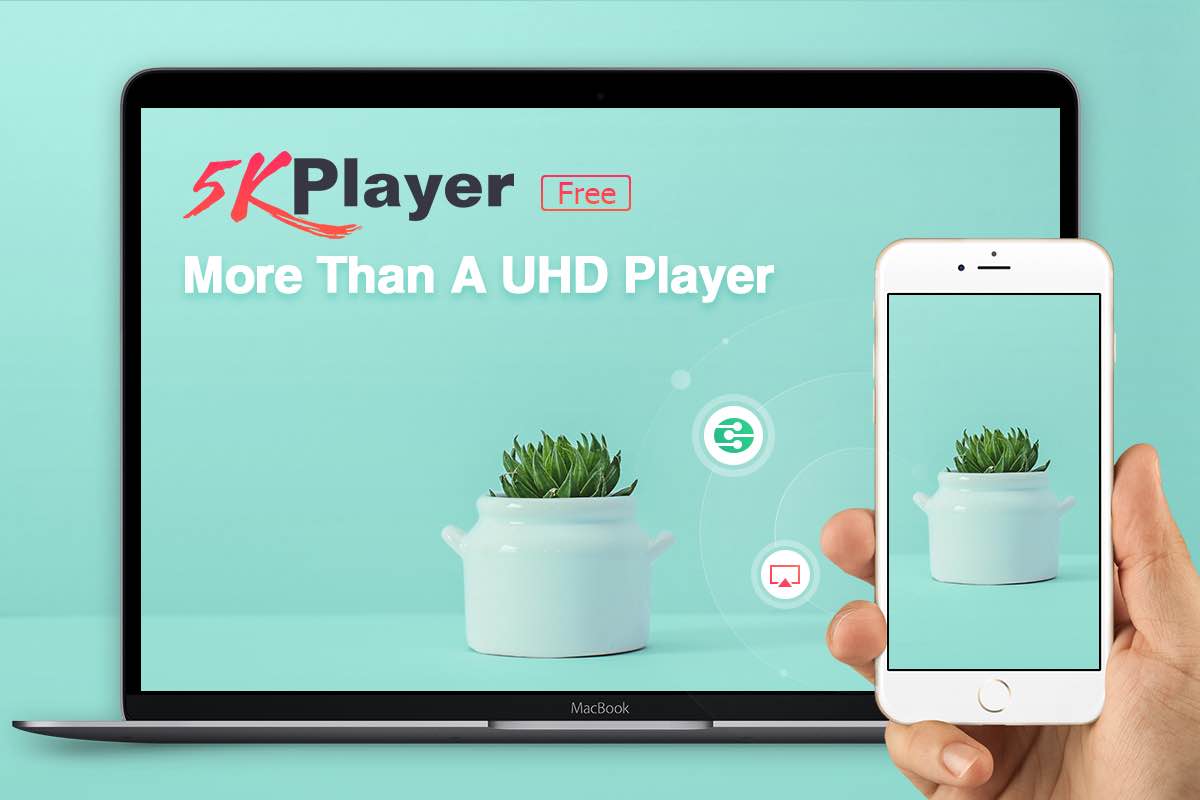 5KPlayer by DearMob is a media player and streamer with over seven million downloads that solves all your audio and video problems. It’s a mixture of a free HD video player that supports foreign video formats like MKV, a music player, a DLNA and AirPlay-enabled media streamer and a media downloader that makes multiscreen playback easier than ever.

And with built-in AirPlay support, you can access screen mirroring and display an iOS device’s screen on your Mac with ease. The screen mirroring feature comes with a screen-recording utility that allows screencasts in up to 4K resolution. 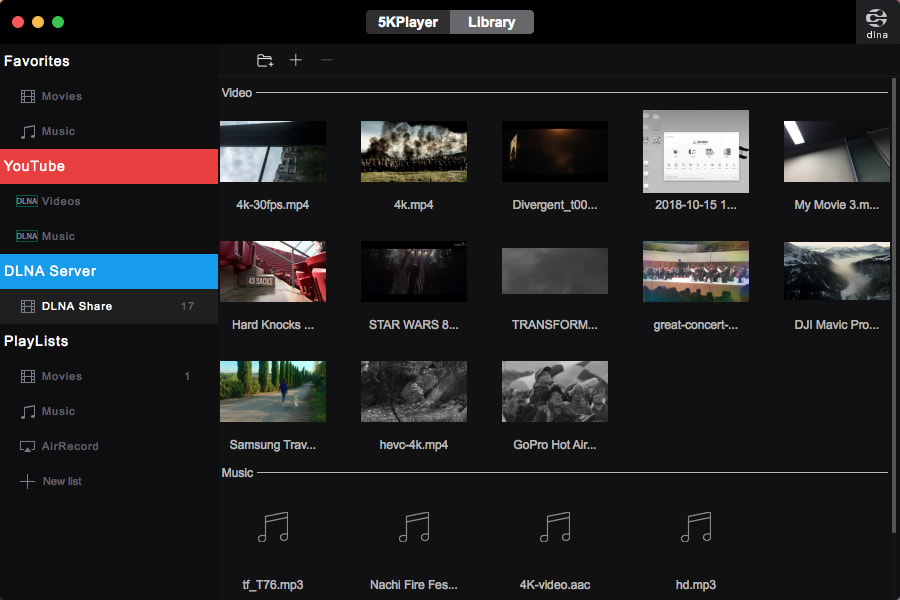 DLNA functionality basically turns your Mac into a DLNA controller, server and renderer, allowing you to access media on other multimedia devices like NAS. In fact, 5KPlayer is a nice blend of DLNA controller, DLNA renderer and DLNA server. 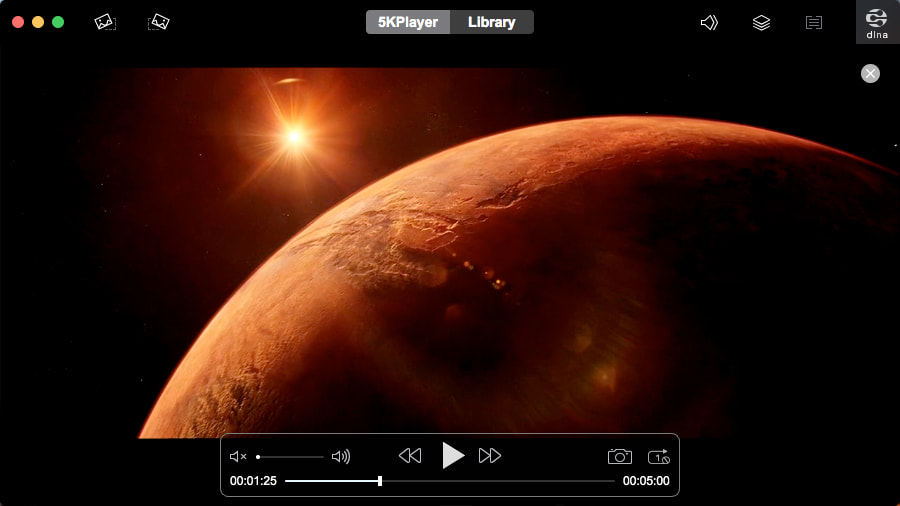 As a DLNA renderer, your Mac can readily render and play media beamed from other DLNA-compliant devices.

With 5KPlayer, of course, you can also play 1080p, 4K or 5K video files on your Mac with hardware acceleration, as well as DVDs. They recently updated it to version 5.0 which delivers smoother and more stable playback performance in 4K/H.264, HEVC and MPEG4 videos. 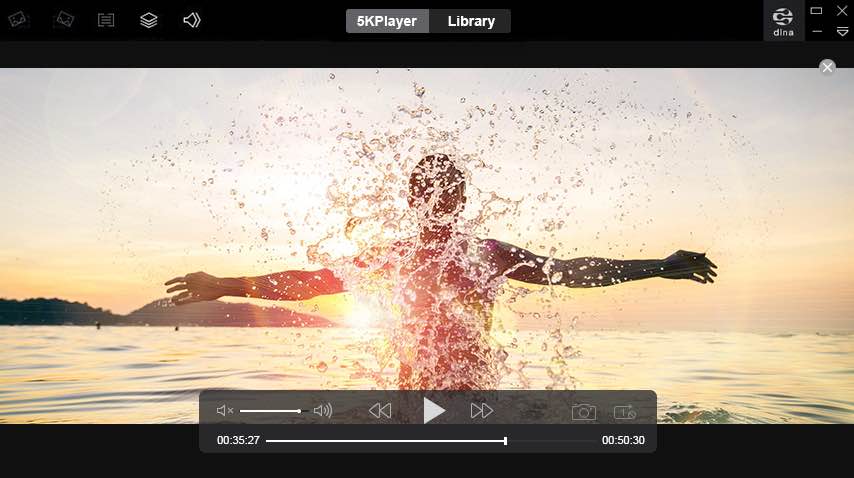 In terms of music, the media software supports audio files encoded in formats like MP3, AAC, APE and FLAC. And with its built-in radio player, users can enjoy a bunch of Internet radio stations from the likes of the BBC, Heart, Capital, Gold and more. 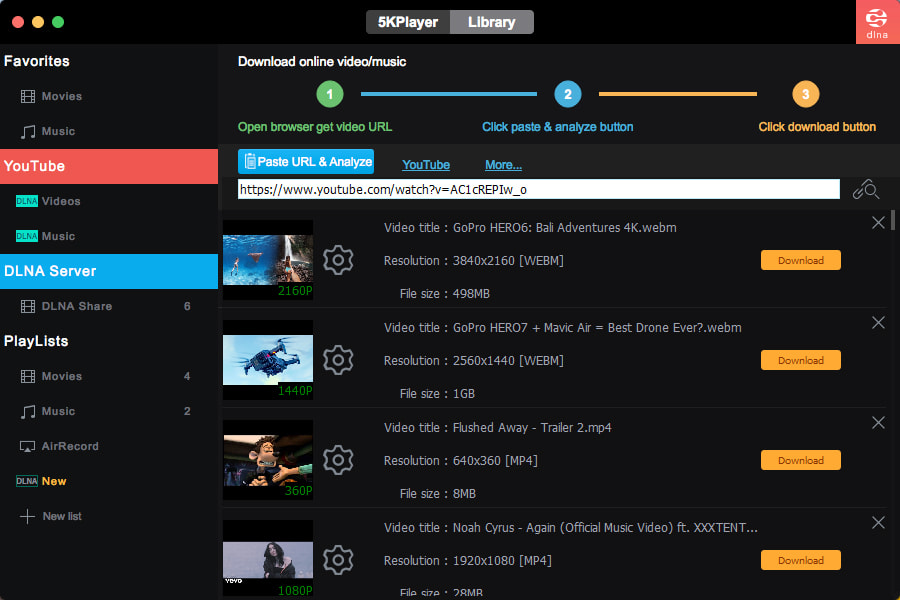 This free HD video player is also a video downloader that lets you grab videos from hundreds of sites like Dailymotion, Vimeo and so forth, and convert their audio portion to the MP3 format.

5KPlayer is available at no charge for Mac and Windows directly from DearMob.

DearMob is also behind iPhone Manager, a Mac software for backing up and restoring your iPhone data without having to go through iTunes. They’re currently giving away this paid app so be sure to grab it at no charge while you still can.