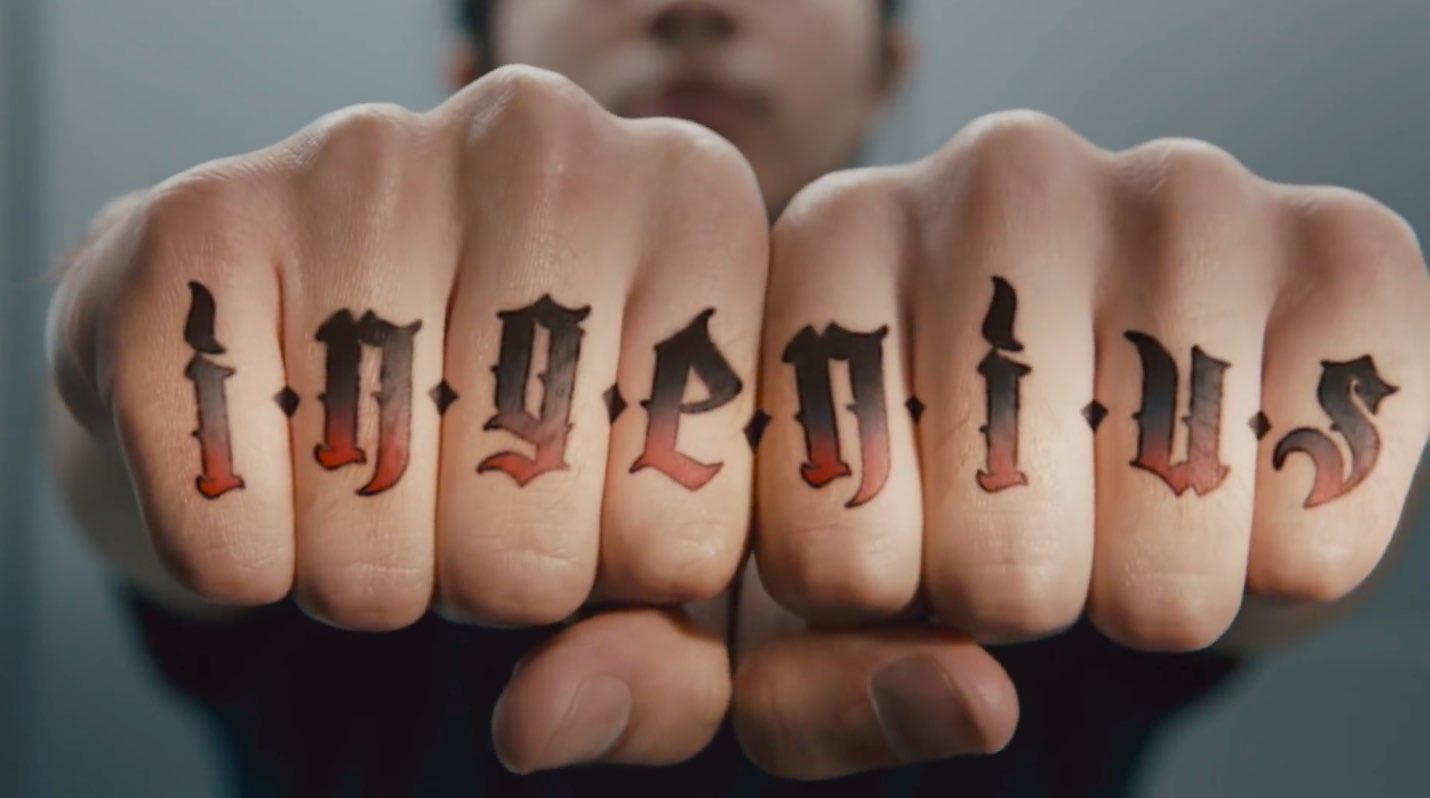 Friday, Sammy released three new videos via its official YouTube channel in the US. One of the videos ridicules the lack of headphone jack on the latest iPhones while another one mocks Apple’s decision to avoid bundling a fast charge-capable wall brick with the phones.

The third clip highlights the fact that Samsung’s Galaxy S9 smartphone series has managed to earn a marginally higher DxOMark score than iPhone X (99 versus 97, respectively), but fails to mention that the DxOMark system is pretty useless and has attracted some strong criticism.

And here they are.

“Does the X have a headphone jack. Hahaha no.”

“Does the X come with a fast charger? Absolutely not,” reads the video’s description.

According to several rumors, upcoming iPhones due this fall should come with Apple’s USB-C to Lightning cable and a much stronger 18-watt USB-C power adapter in the box.

“Does the X have a higher rated camera than Galaxy S9? That’s a hard nope.”

Wait, what about LTE speeds?

The first ad in the series was released earlier in the week.

Titled “Speed,” that one focuses on the fact that the latest LTE chip in the Galaxy S9 series features double the theoretical LTE download speeds as the one in the latest iPhones.

For the sake of completeness, here is the “Speed” video.

Wait, is that really the case?

Indeed, Galaxy S9’s LTE supports Cat.18 for up to 1200 Mbit/s downlink while the LTE Cat. 12 chip in the iPhone X and iPhone 8 series supports LTE download speeds of up to 600 Mbit/s.

Apple currently dual-sources LTE modems from both Qualcomm and Intel, but Qualcomm’s chip supports gigabit LTE technologies like LTE-U, LAA and 4×4 MIMO that Intel’s modem does not. To avoid user confusion and ensure feature parity between the new iPhones that use these chips, Apple’s purposely restricted the Qualcomm chip.

Korean publication The Bell today reported Samsung may move up Note 9’s launch (likely to August 24) due to Galaxy S9 failing to move more units in the second quarter of 2018 than in the first even though the phone was on sale during the first quarter for just a few weeks.

So, ladies and gents, how do you like Sammy’s new ads, and which one’s your favorite (and why)?