Sources said Apple might bundle fast-charging adapters and USB-C cables with 2018’s iPhones and today a rumored 18-watt USB-C adapter was shown off in a new set of alleged photos.

As first reported on by the reliable Japanese blog Mac Otakara (Google Translate), the images appear to originate from Chongdiantou. The accessory shown on the photographs is said to be an engineering prototype of the upcoming new 18-watt charger.

MacRumors, however, couldn’t confirm the legitimacy of the leaked images.

The text printed on the side of the device identifies this unreleased Apple charger with a model number of A1720, indicating that the accessory supports the USB Type-C power Delivery function with output up to 5V at 3A (15W) or 9V at 2A (18W). 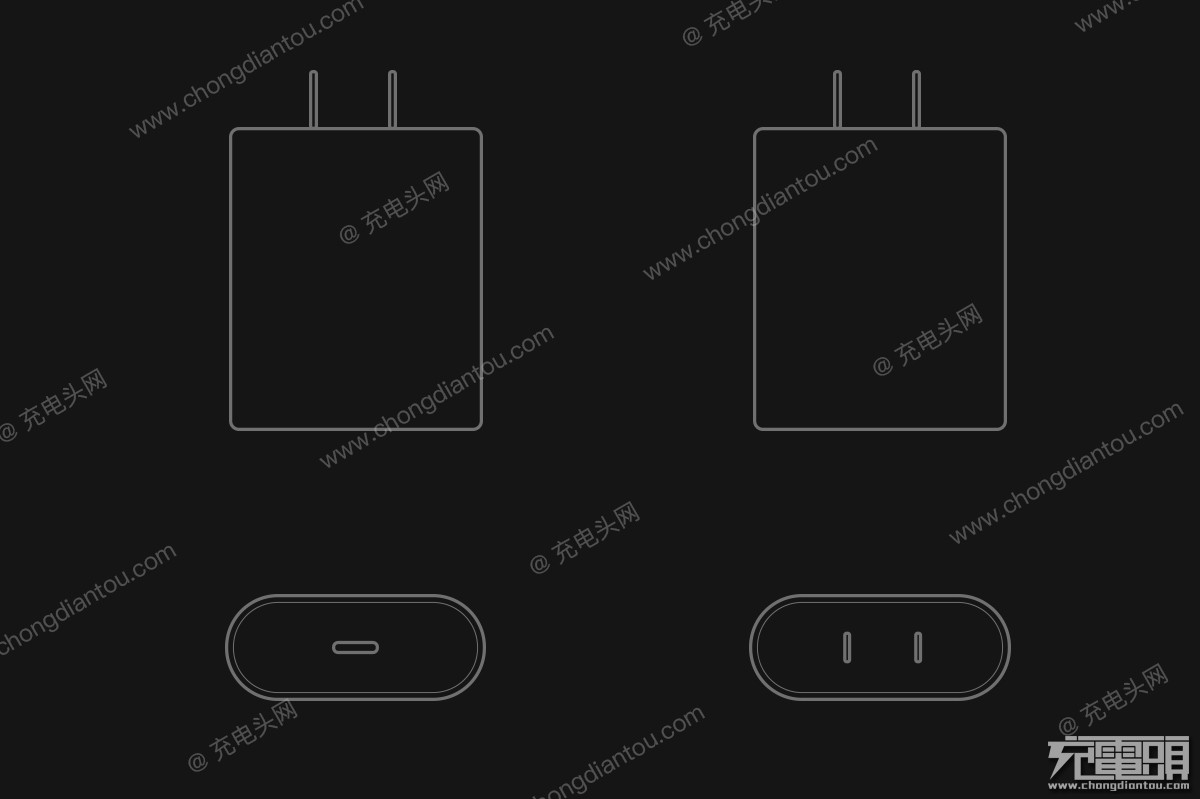 Bundling these fast-charging adapters and cables would be a major step up from the standard 5-watt iPhone adapter because customers wishing to take advantage of the fast-charge option won’t need to spend at least $74 on separate USB-C charging accessories.

While 2018’s iPhones are expected to retain Apple’s proprietary Lightning connector, the company’s models slated for an introduction in 2019 may finally ditch the Lightning port and replace it with the standard USB-C connector for charging and syncing.

Using the fast charge feature currently entails buying a 29W USB‑C Power Adapter along with a Lightning to USB-C cable, which is presently sold and built exclusively by Apple.

Should the accessories bundled with 2018 iPhones support the fast charge operation?