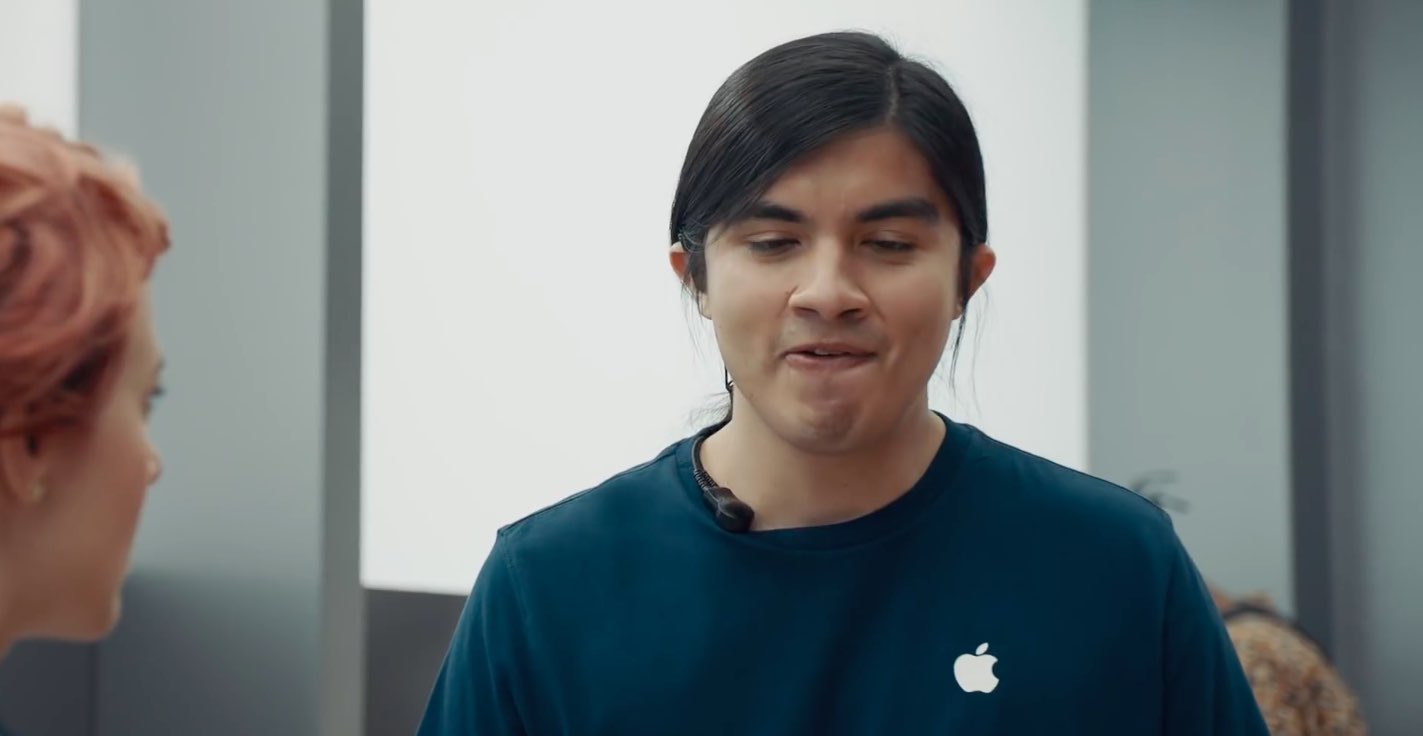 Samsung’s anti-Apple advertising campaign continues as the company mounts another effort to highlight the difference between iPhone X and Galaxy S9, this time in LTE speeds, while ridiculing the concept of Genius Bar that Apple successfully pioneered with its retail stores.

When she comments that iPhone X’s LTE downloads speeds aren’t faster than Galaxy S9’s, to which the employee has no answer. And when she says that Apple’s device was supposed to be a smartphone of the future, the Genius Bar dude just rolls his eyes.

While LTE Cat. 12 supports download speeds of up to 600 Mbit/s, LTE Cat. 18 doubles the download speed to 1200 Mbit/s. Apple dual-sources LTE modem chips from both Qualcomm and Intel. Because Qualcomm’s chip in the latest iPhones is compatible with gigabit LTE technologies such as LTE-U, LAA and 4×4 MIMO than Intel’s modem, so Apple purposely restricts Qualcomm’s chip to ensure “feature parity” between the different models.

2018 iPhones are expected to feature faster LTE speeds thanks to an upgraded antenna design and Intel’s new modem chips.

It’s a nice done ad that continues with Samsung’s practice of bashing Apple, iPhone and Apple Stores to make their Galaxy devices look good, but we’re not complaining because advertising against your rival is an acceptable form of advertising even though we may not like it much.