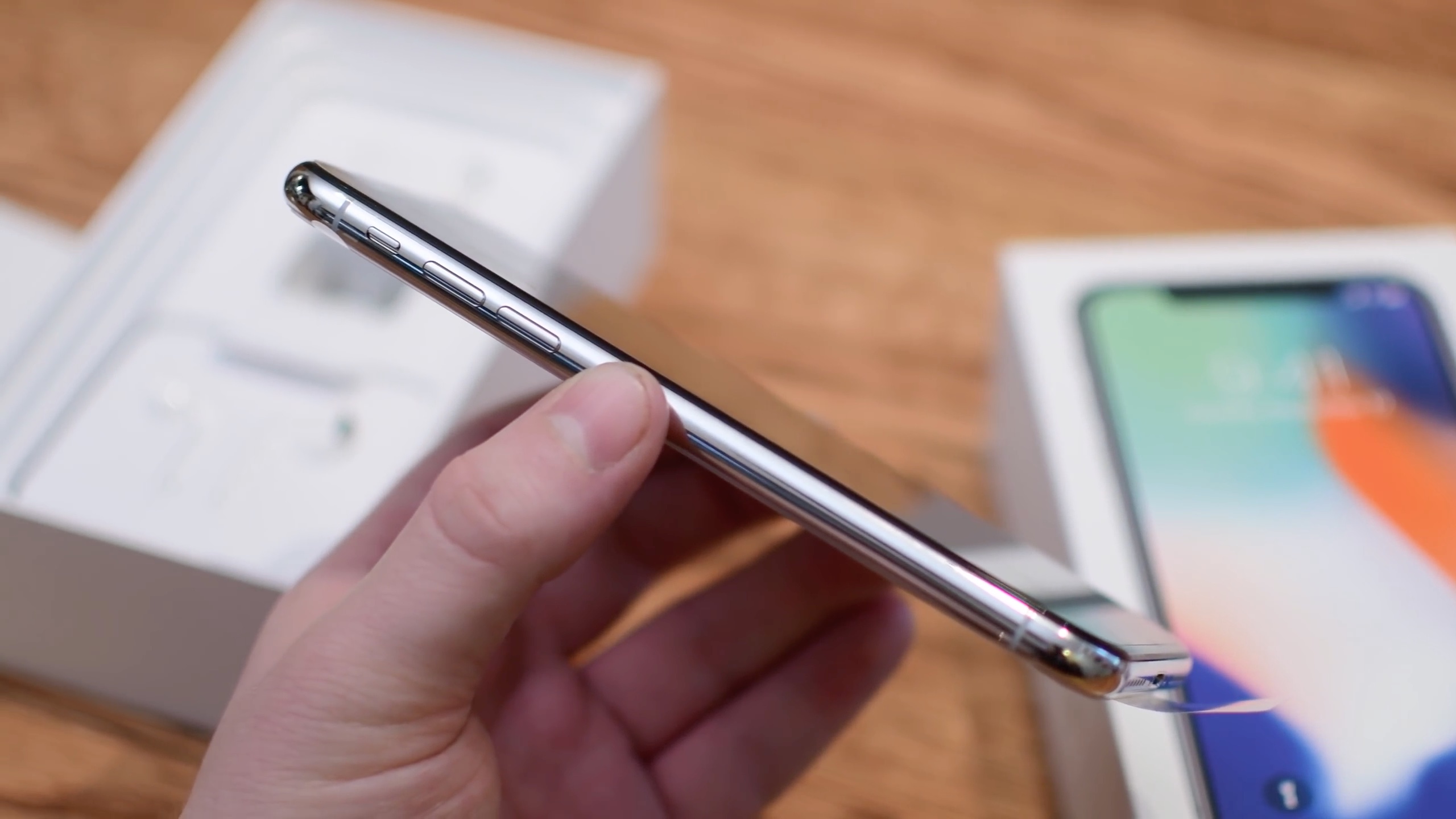 Now that the 2017 iPhone’s have been released, we have started to see a steady supply of rumors for next years handsets. The latest is a new report from Ming-Chi Kuo of KGI Securities who speculates that the 2018 iPhones will have an improved antenna design, yielding increased speeds for users.

These new antenna modules will finally make the jump from the current 2×2 MIMO setup, to 4×4. MIMO, or multiple-in multiple-out, is frequently seen in home routers, and has the potential to increase LTE speeds dramatically. By doubling the number of data paths, speeds would be faster without having to make the jump to 5G.

Currently, a number of high-end Android handsets support 4×4 MIMO, while the iPhone lags behind.

Recently, another report from KGI came out that Apple was working with Intel to support the upcoming 5G network on future iPhones.