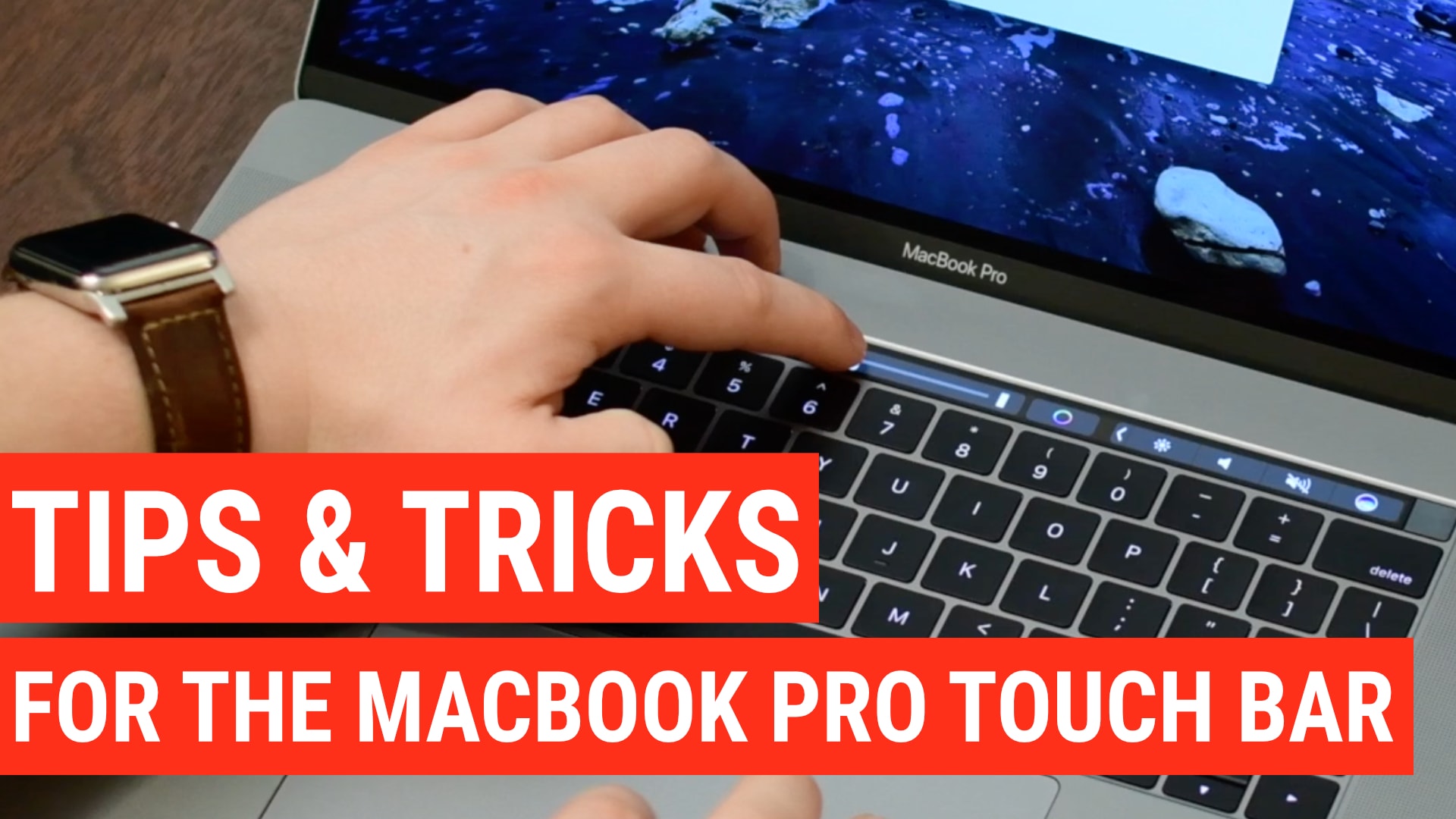 I’ve had a few days to start adjusting to the Touch Bar on the newly revamped MacBook Pros. While I’m not 100% sold on the concept, I do already see benefits and uses. Touch ID alone is a long overdue addition. If you too have your hands on Apple’s latest flagship product, I will walk you through 20 tips and tricks to make you a pro.

To start, some basic terminology. The Touch Bar mainly consists of a few regions. On the far left, will be one of a few options. It will be the Esc, X, or Done button, depending on context. In the middle is the App Region. This is the space reserved for whichever app you are currently using to display controls. Then on the far right is the Control Strip. Four buttons that you can customize to do certain functions across the system. This can also be increased by tapping the chevron key, and exposing the Expanded Control Bar with many more options.

Emulate the Touch Bar on other Macs
We’ve covered a few Touch Bar emulators in the past that allow you to try it out by running it as an overlaying window on your screen. It gives you a good idea of what the Touch Bar will be like, without actually putting down the money on a new machine.

Quickly adjust volume
Instead of tapping on the volume icon in the Touch Bar, and then moving the slider, you can actually tap, and hold on the icon, then start sliding. Sure, your finger doesn’t align with the slider, but it is a quick and easy way to adjust the volume in one step.

Show function keys
This is an easy one. Simply hold down the fn key, located at the bottom left side of the keyboard, and the Touch Bar will be replaced with the traditional function keys.

Show function keys in a specific app
Perhaps, in 1-2 certain applications, you always use function keys. It is simple to just always have the function keys show when you are in those apps. Inside of system preferences, select keyboard, and choose the Shortcuts tab. 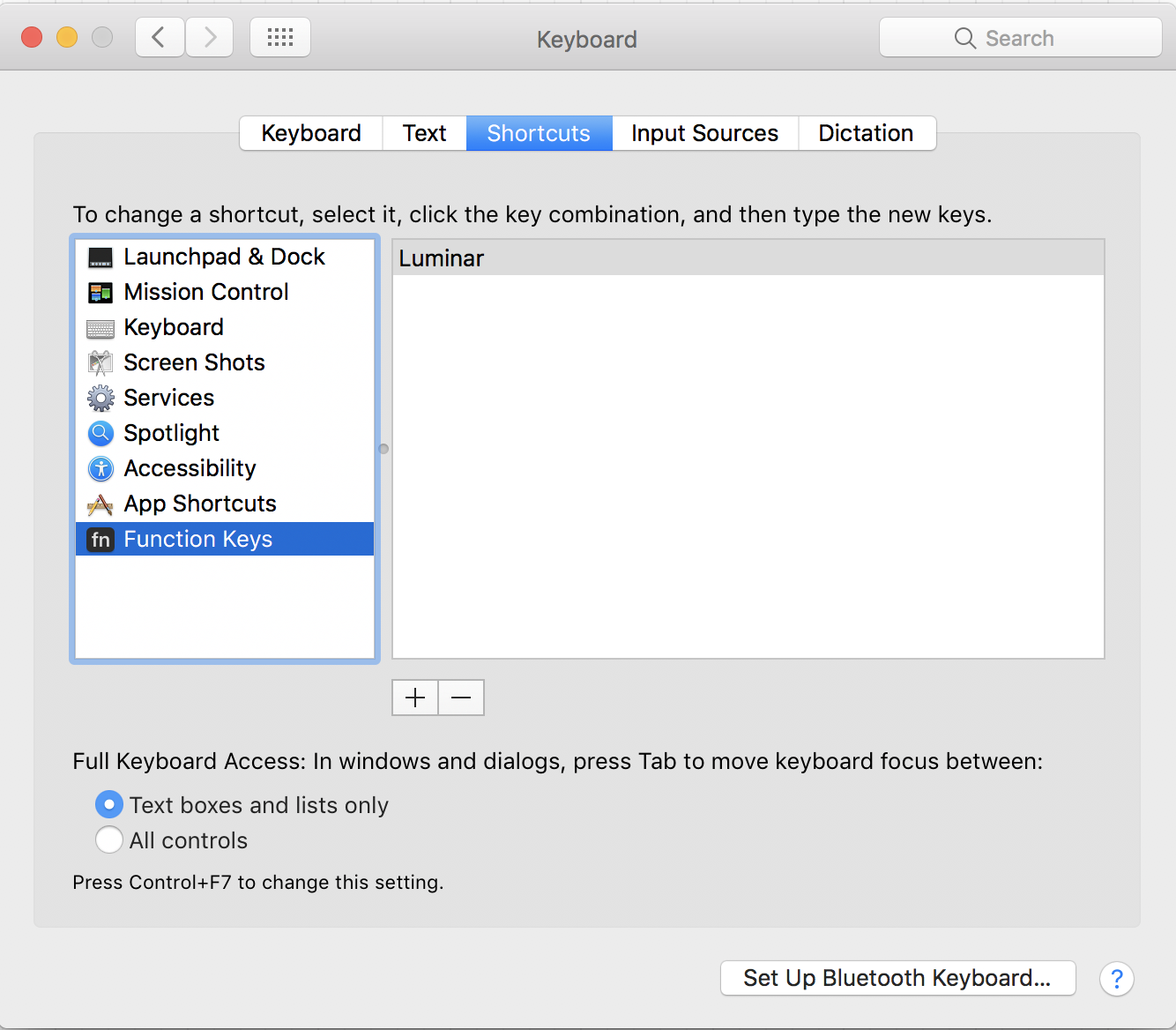 Go back to the Keyboard menu in System Preferences, and where it allows you to alter what the “Touch Bar shows”. Select Expanded Control Strip.

Customize the Control Strip
The Control Strip offers 4 locations for different buttons. You can change any of these out with the buttons of your choosing. For me, I’ve swapped them to put in a brightness, volume, show desktop, and screenshot button.

In the Keyboard pane of System Preferences, hit Customize Control Strip and your screen will blur except a series of options that you can drag right to the control strip. It is pretty neat being able to drag your mouse from your screen, right to the Touch Bar!

Customize the App Region
Why stop with just the Control Strip? In many apps that support the Touch Bar, if you go to the View > Customize Touch Bar… you now can see the different option that that app makes available to place in the Touch Bar. 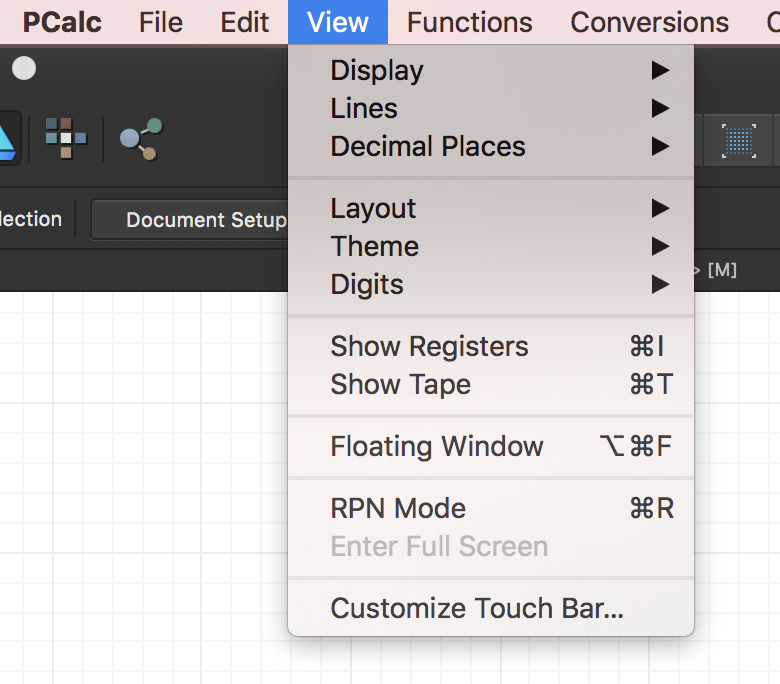 Media scrubber
When playing any media, the Touch Bar will allow you to play, pause, and scrub through the media timeline. Whether your song or video is playing in iTunes, Quicktime, or Safari.

Even if you have two at once! So say you have a video playing in Quicktime, and a song on in the background in iTunes. Instead of showing one or the other, the Touch Bar will show app icons, and allow you to control the media for each of the apps independently.

Quarter step audio controls
A long time trick for Mac was to quarter step the audio controls. You didn’t have to go up a full step if you didn’t want to. You could do this by holding Shift + Option on the keyboard, and toggling the audio up and down. 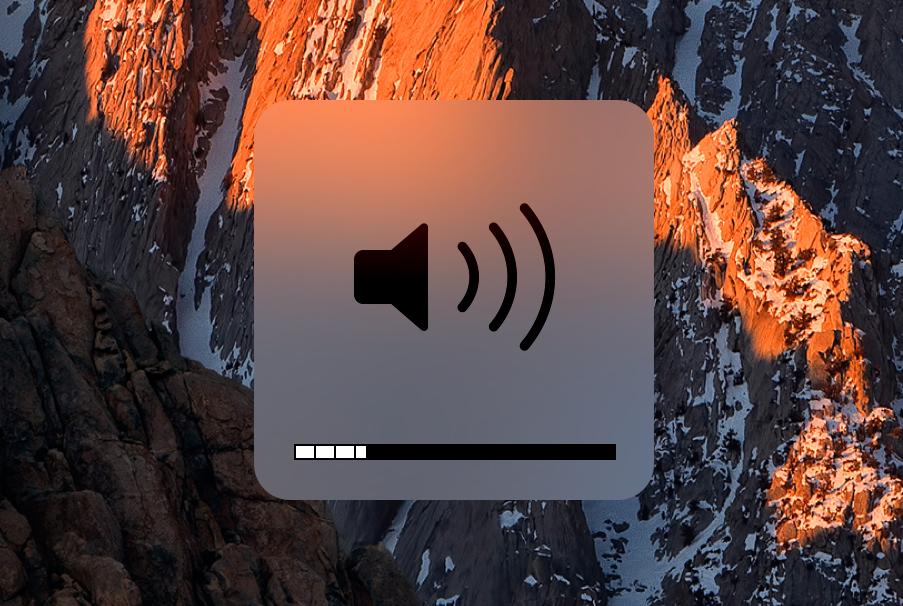 Well, it doesn’t work quite that easy with the Touch Bar because you more likely will just slide the control. Which goes up and down in full steps.

However, if you open the Expanded Control Strip, then hold Shift + Option when you tap the up and down volume buttons, you can more granularly control your listen levels.

Wake Touch Bar from sleep
The Touch Bar will dim after 60 seconds, and fully sleep after 15 more. When your Touch Bar goes black on you, it is easy to turn back on. You can either (1) tap the trackpad, (2), tap any key on the keyboard, or (3) tap the Touch Bar itself.

Use emoji when typing
One of the more fun features of the Touch Bar is the ability to access emoji. Instead of opening a window, when you are typing, there is a persistent smiley face to the left of the Touch Bar. Tap this to view a long stream of emoji you can easily place into your text.

Auto complete forms
This is one of my favorite and very useful features for the Touch Bar. Whenever you are entering a form, similar to iOS, the Touch Bar will prompt you with auto complete suggestions. This is super useful when you fill out forms online.

Whenever you click into a text box asking for an email, the Touch Bar will present you with up to 3 of your email addresses you have saved to your contact card. Same thing applies when you click on Name. Even password will have a suggested password generated from Safari.

So there you have it. 20 tips and tricks to make you an expert at Apple’s new OLED Touch Bar. We didn’t have time to cover everything, for instance using Touch ID with certain 3rd party applications. But if there are any big ones we left out, be sure to mention them down in the comments. Also, what do you think of the Touch Bar? Is it more gimmick that useful?