Without a doubt, many who are reading this post right now are huge Pokémon GO fans. The game took the mobile device market by storm and it became an instant hit, topping the application stores on two of the largest competitors on the market today: iOS and Android.

One of the things that can’t be avoided while playing Pokémon GO is the battery drain you’re going to suffer, and this is because it’s a GPS-based game, but there are still some pointers you can follow to help reduce battery drain so you can play as long as possible.

The best tips for conserving battery for Pokémon GO

Because battery drain is inevitable while letting an app access your location the whole time you’re playing a game, which is often going to be for a few hours at a time, chances are you’ve run your battery into the red more than once while playing Pokémon GO.

If you’re an avid player and want to get more out of your gaming experience, then you might want to consider some of these power-saving tips to ensure you can play as long as possible without seeing the low battery indicator:

Augmented reality (AR) mode is the most power-hungry aspect of the Pokémon GO game behind the GPS usage. It requires the use of your camera while you’re catching Pokémon, and as a result, it uses more power. Sure; it looks cooler, but it’s going to drain your battery up to what feels like 30% faster. Disabling it makes catching Pokémon easier anyhow, since you don’t have to face a certain way.

After the most recent Pokémon GO game update, Battery Saver mode is back in the game. You can access it from the Pokémon GO settings and it allows you to turn your display dark when you hold your phone a certain way so you can reduce display usage while you’re walking. After all, the display eats up the most power of any component on your device. 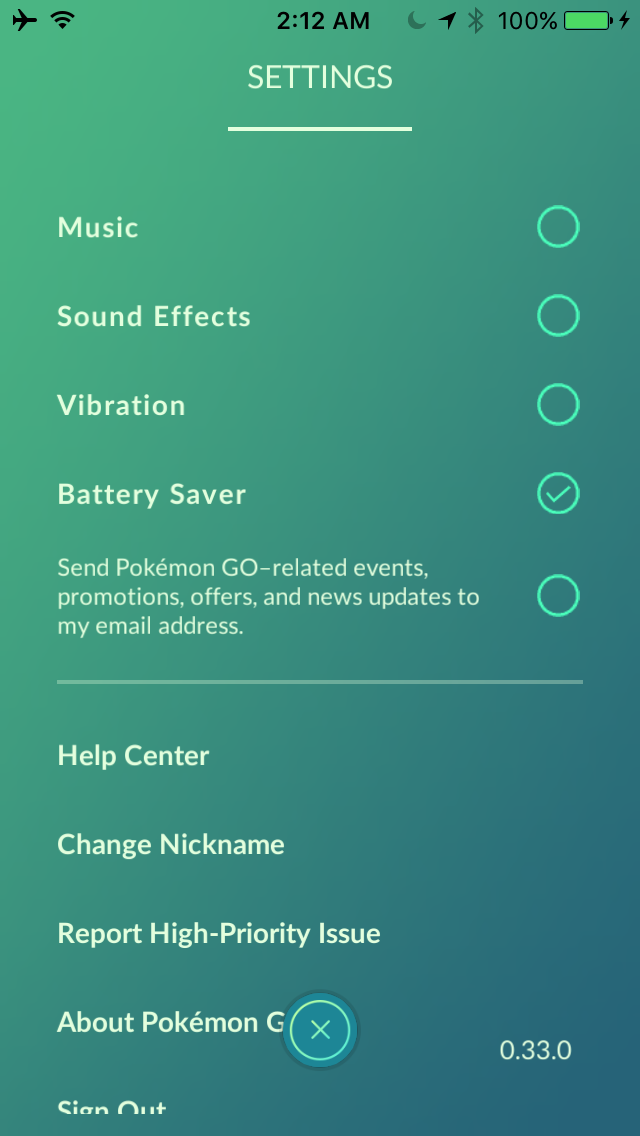 There’s really no reason to waste any battery listening to repetitive music and sounds while you play the game. All you really need is a visual of what’s going on, and that’s what your display is for. If you turn off music and sounds from the Pokémon GO app’s settings, you’ll reduce the usage of your iPhone’s speaker, which means less power being used from the battery.

This one should seem like a no-brainer, but if you need to squeeze some extra juice out of your device, consider turning on Low Power Mode from Settings > Battery even if your phone is fully-charged at 100% so that your push notifications are fetched less frequently and other processes are reduced to keep your battery power focused on Pokémon GO only. 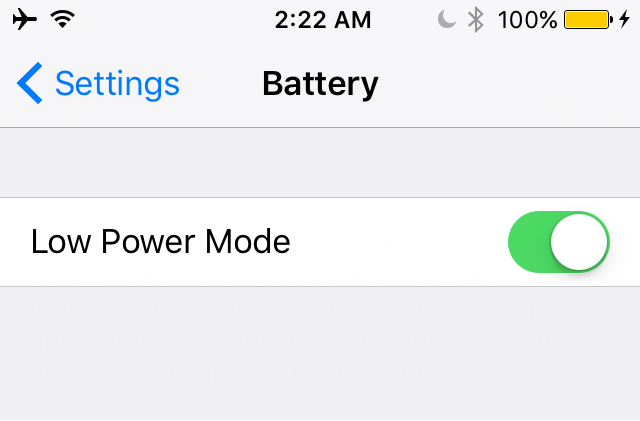 Since the game is mostly a GPS-based game and because you’re going to be playing it outside, often in the middle of nowhere, you really don’t need to be letting your iOS device waste energy looking for a Wi-Fi signal or Bluetooth device to connect with. If you don’t need to use these radios for any reason, turn them off via Control Center. 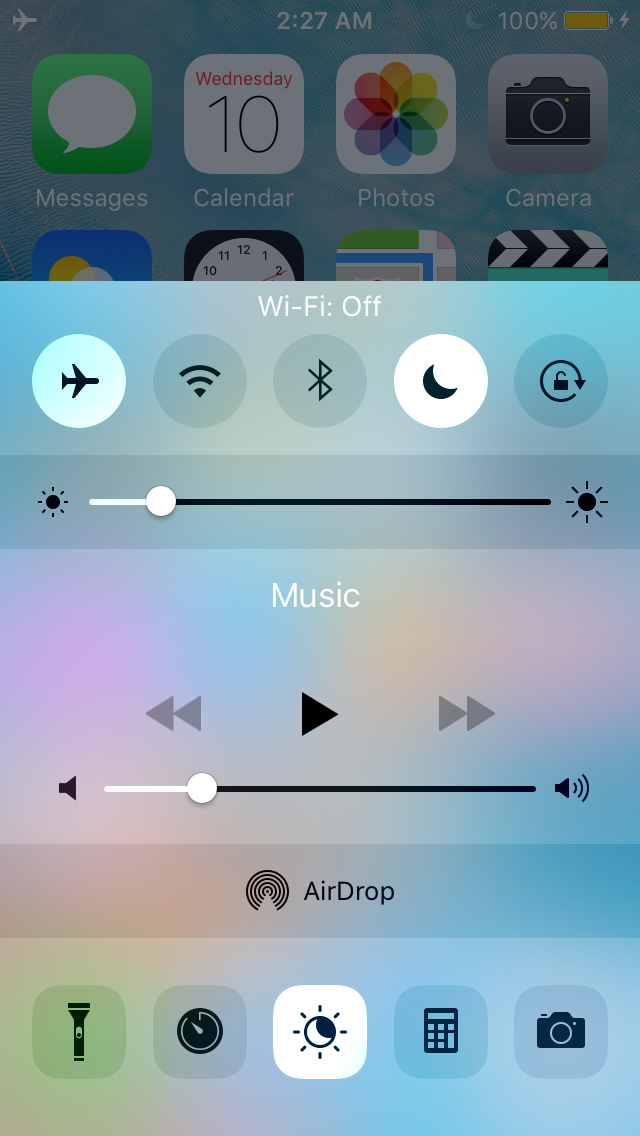 8. Enable Do Not Disturb

While you’re playing Pokémon GO, consider turning on Do Not Disturb. This feature will prevent your device from vibrating unnecessarily when people blow your phone up with messages and phone calls among various other kinds of notifications from other apps. Instead, your phone won’t bother to vibrate and you could save more power.

9. Invest in an external battery

This isn’t particularly a power-saving feature, but it will certainly extend the period of time you can stay outside and play Pokémon GO. I am a big fan of the BatteryBox Mini because of the fact that it’s slim and easy to tuck away in my pocket. Using it, I can easily spend 12+ hours playing Pokémon GO, but I never have that much time to play, unfortunately.

After reading some of the comments and thinking hard about whether or not some of the items in the list were as “important” as others, I still come to the same conclusion that anything that uses any bit of power whatsoever that doesn’t need to be used is an unnecessary drain on the battery.

While some of the things aren’t as power-hungry as others, the goal of this post is to note what you can do to maximize battery life, and if we were to remove the details about the less-power-hungry tips, our post wouldn’t be about “maximizing” battery life.

When it comes right down to it, even if it’s the smallest drain on your battery, it’s still a drain. Over time, it adds up.

With these tips, excluding tip 9, most smartphones should last 3-4 hours while playing Pokémon GO. With an external battery or two, however, you can easily play all day.

If you aren’t already playing Pokémon GO, then you can download it from the App Store for free.

If you found this tutorial helpful, let us know in the comments below!