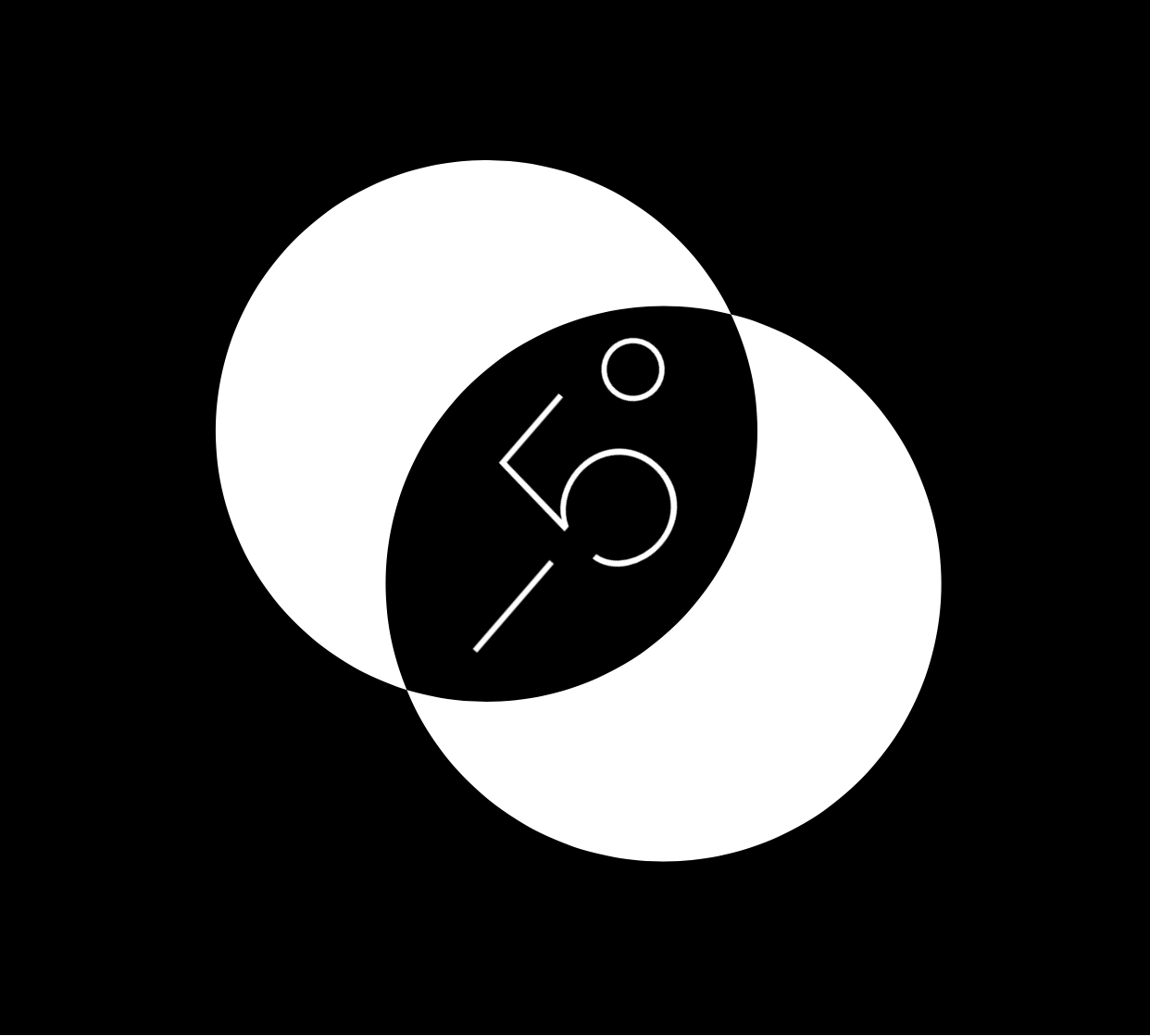 There’s a feature hiding inside of your iPhone’s Compass app that could come in handy in many scenarios.

You’ve probably downloaded third-party level apps from the App Store at one time or another to make sure that a picture frame or something you built turned out nice and flat without any signs of being crooked, but did you know you didn’t have to?

Indeed, your iPhone’s stock Compass app actually has a level feature built right into it. I know many of you probably throw that Compass app into some kind of folder and never look back at it again, but perhaps this is a feature that will breathe new life into it for you.

It’s a feature that many people don’t really seem to know about, but it’s there!

How to get to it

To get to the level in your Compass app, app you have to to do is swipe over to the left. When you do, the compass interface moves out of view, and the level interface comes into view instead. 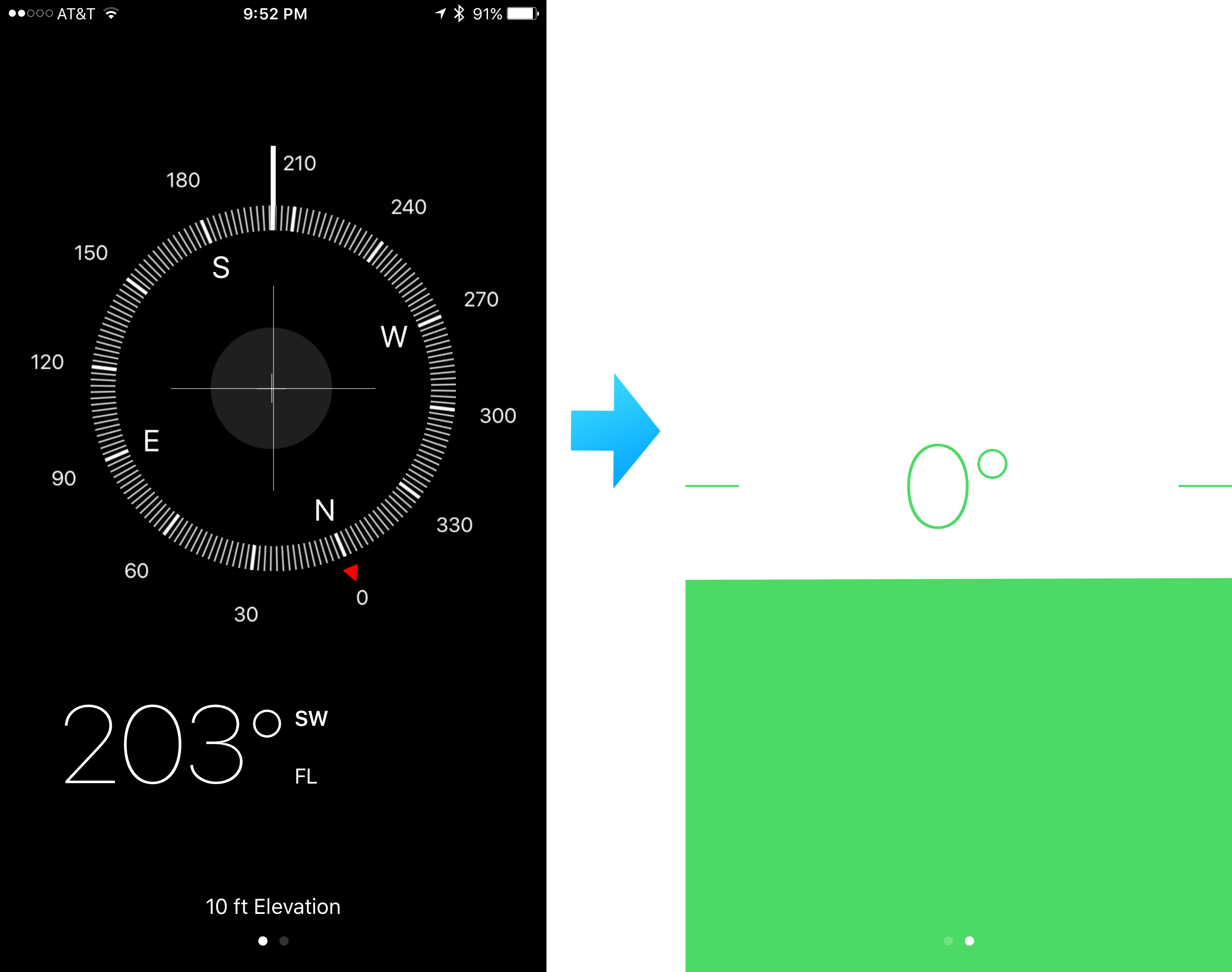 As you use the level, your iPhone’s accelerometer and gyroscope are used to stabilize the interface as your device moves. The interface turns white and green when you hit a perfect 0º level surface, but any other time, it will be a white and black interface. 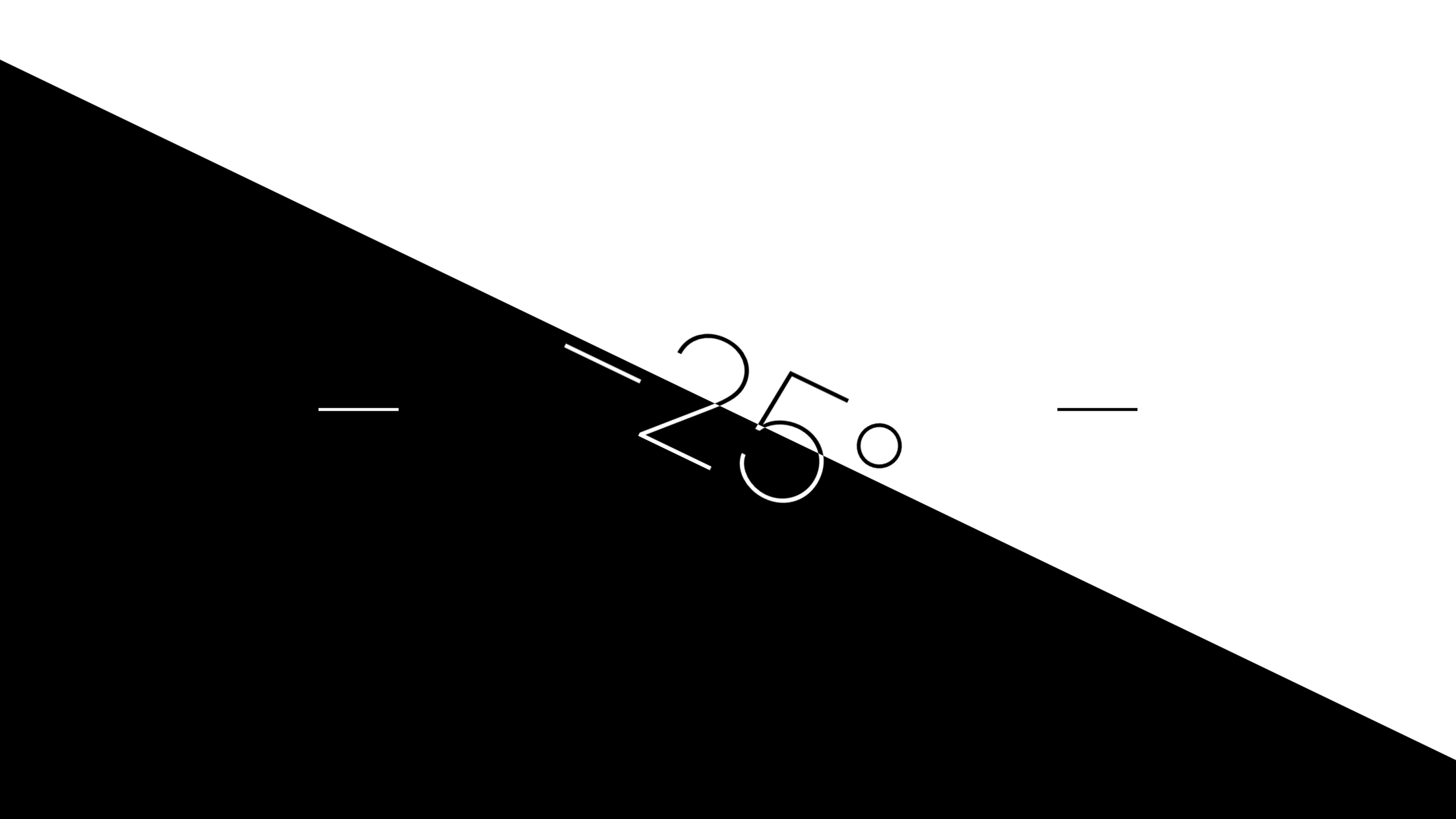 And… one more thing

There is one additional feature of the level in the Compass app we wanted to show you, and that was how you can actually put your iPhone on its back, flat on a surface with the screen facing the sky, and it will also let you know if the surface is level or not. 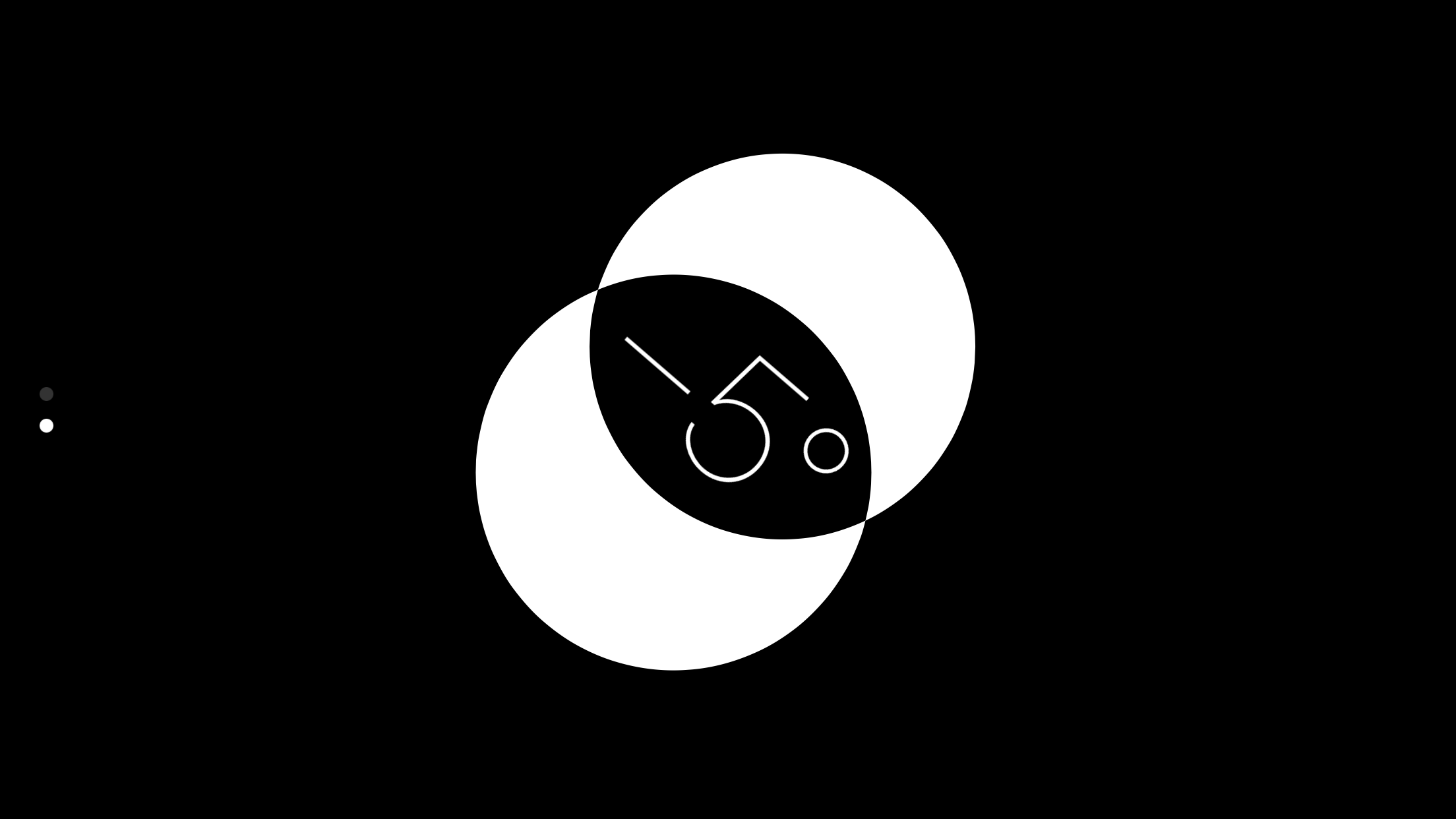 In this interface, two white circles are displayed on top of a black background and the degree you’re off is shown in the center. Your ultimate goal is to line up the two circles.

When you’re finally spot on, the entire screen turns green and 0º is shown in the center: 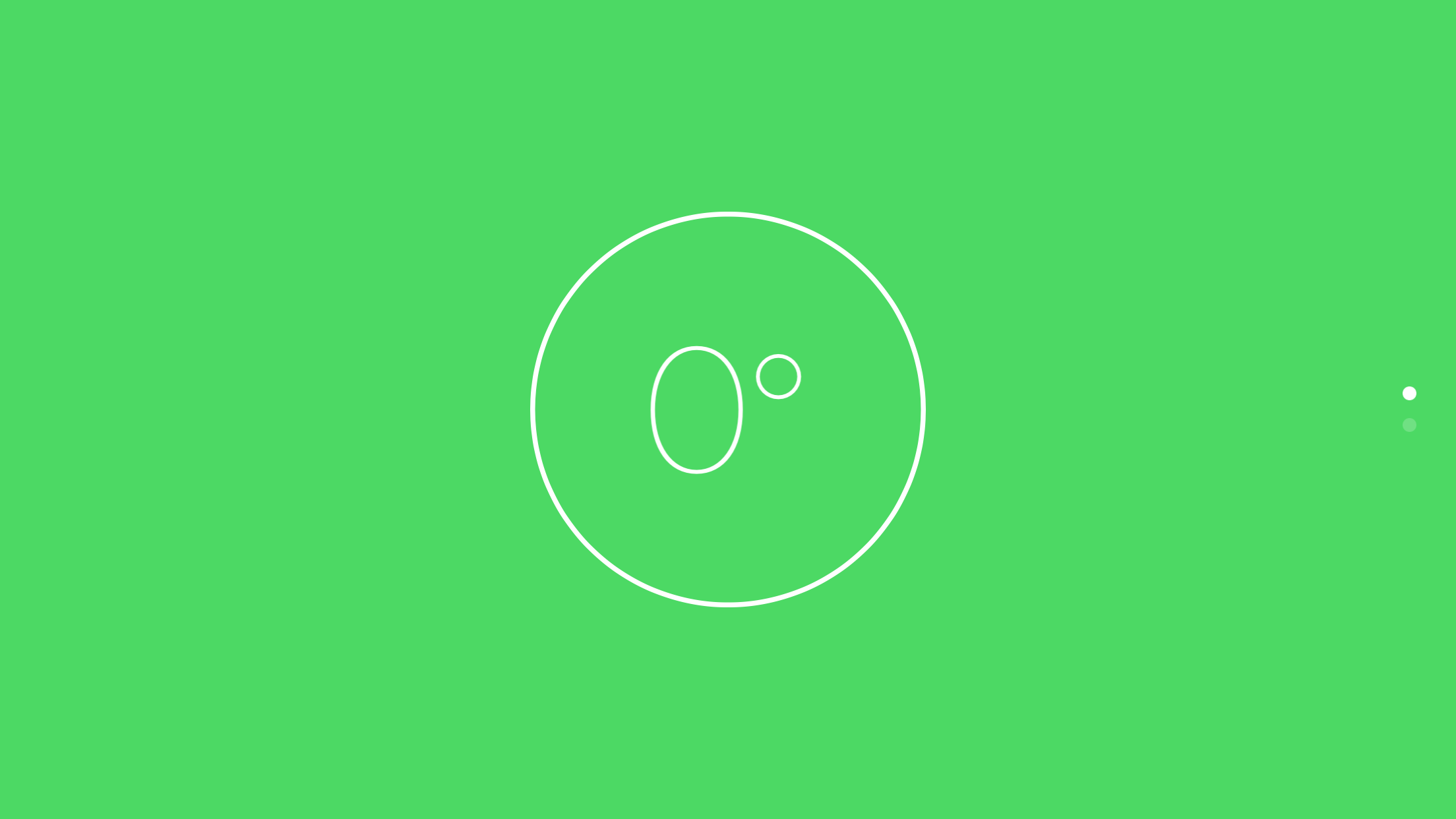 Going back to the compass

Alright, so you finished your leveling and you’re happy with the results. Now, you’re done with your job as a carpenter and you want to navigate back home. No problem folks! 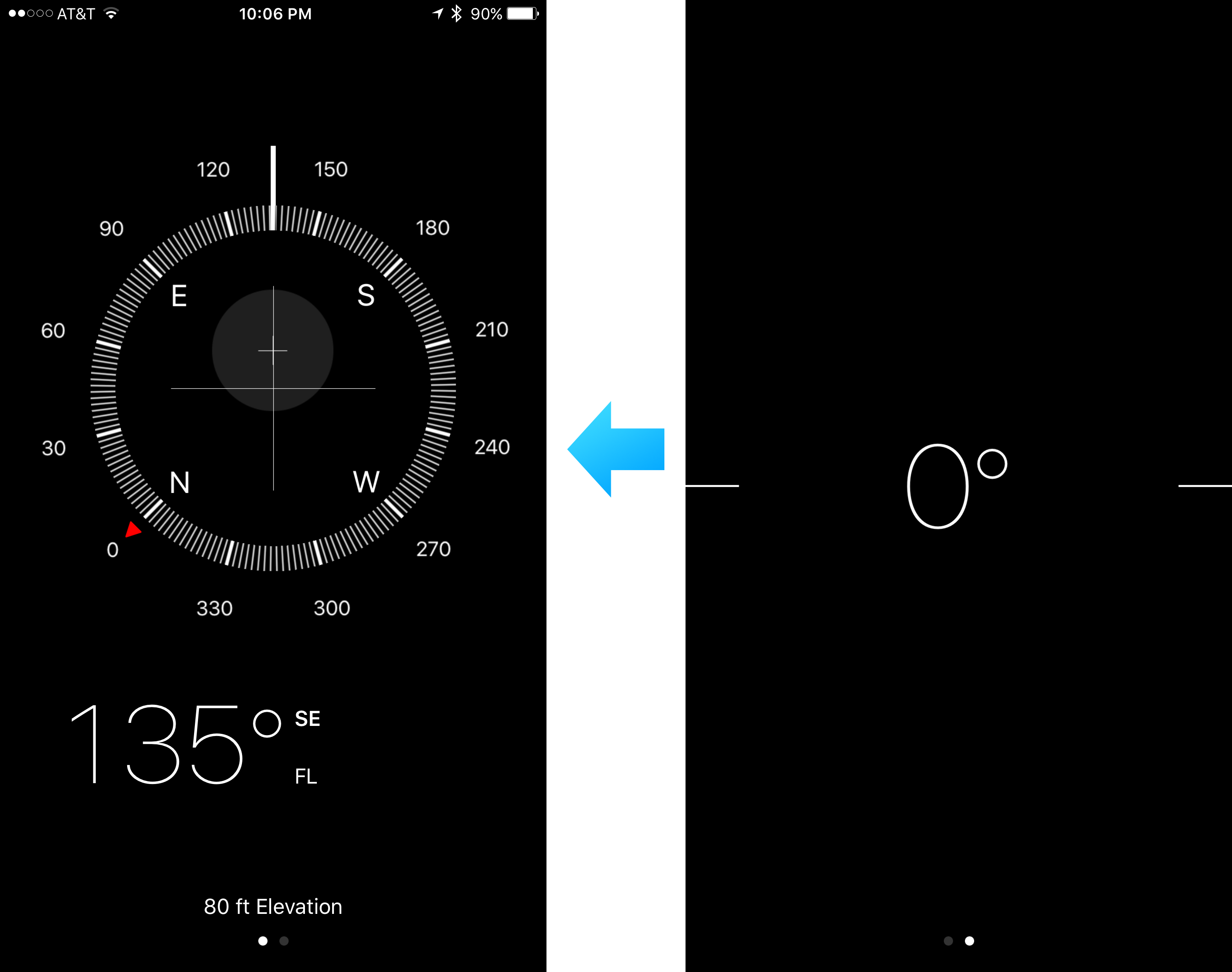 And now that you know how to get into the level section of your Compass app, you can make sure that everything in your house is straight and get major props from all your visitors who see just how tidy your home looks. Ha.

Did you know your Compass app had a hidden level inside of it? Share below!