In this edition of Apps of the Week, we’ve rounded up some fantastic titles for you to check out this weekend. The list includes a new app called Health Tracking by Gyroscope, a new iPhone version of the popular learn-to-code app Hopscotch, and two new games that you won’t want to miss! 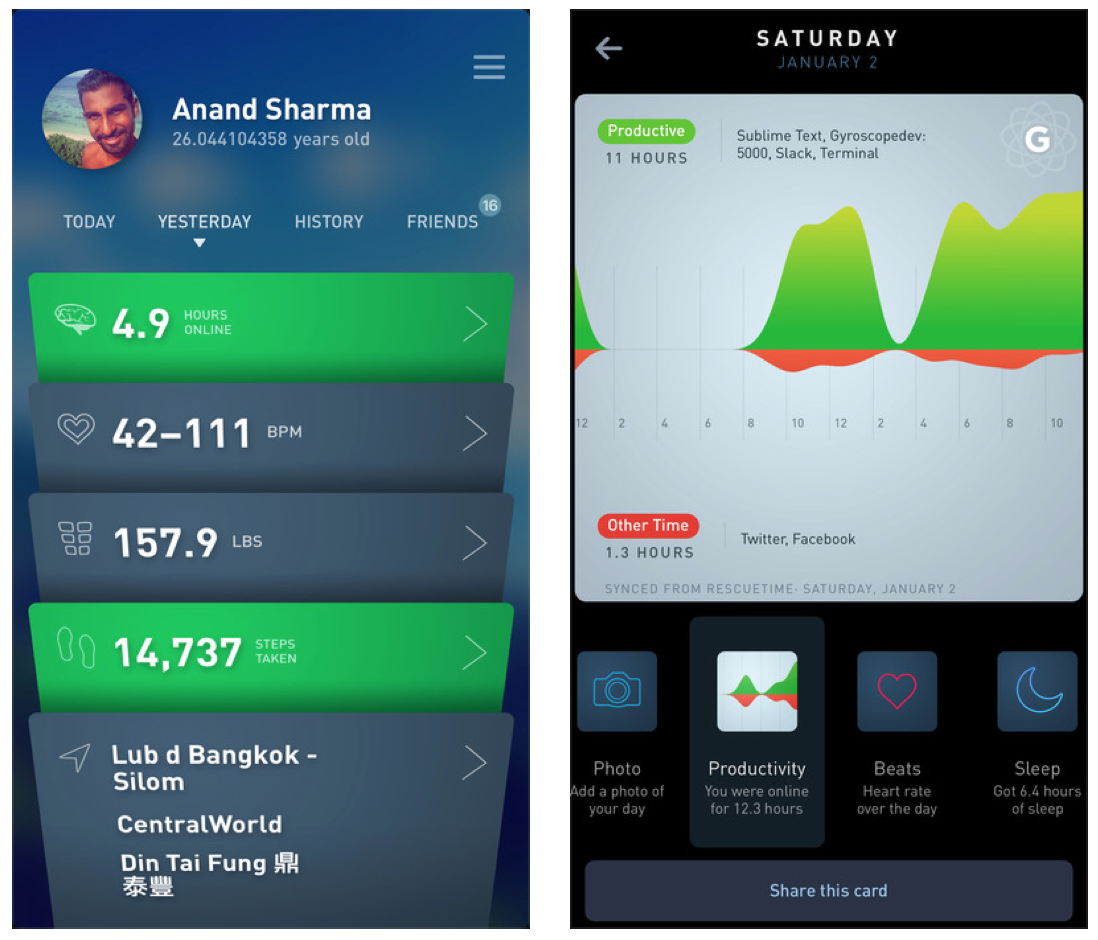 This new app from Gyroscope Innovations serves as a daily dashboard for your life. Health Tracking syncs with your HealthKit data and more, and organizes it all in a series of sharable cards. See stats like your steps taken and average heart rate (with Apple Watch) at a quick glance. There’s a few caveats here—it looks like you need to sign in using Facebook and the app asks for an invitation code (“producthunt” worked for me). This app is available for free. 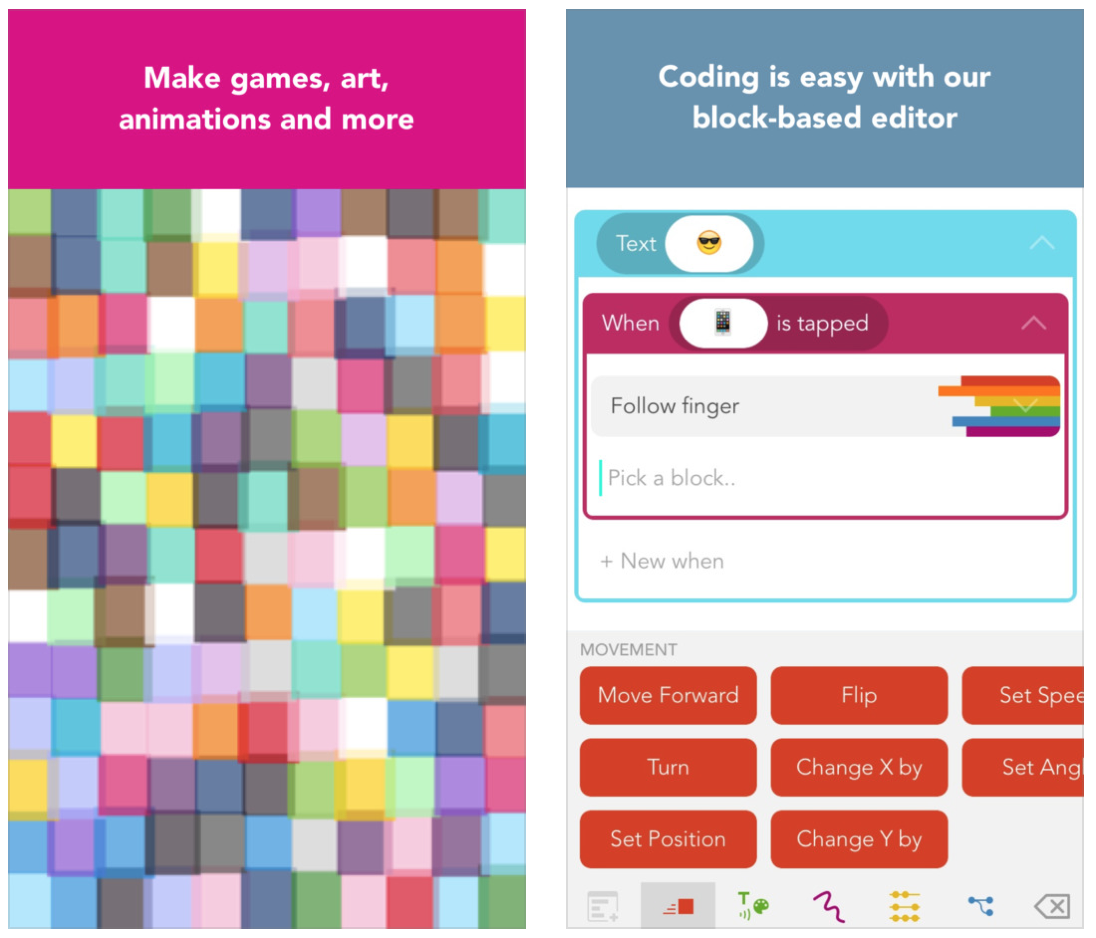 Hopscotch is an award-winning app that lets you make your own apps and games and publish them instantly for anyone to use. It’s long been popular on iPad, and this week it landed on the iPhone as part of a major update. Learning to code has never been easier or more fun than it is with Hopscotch. The developers even have a YouTube channel with tons of easy-to-follow tutorials. This app is available for free. 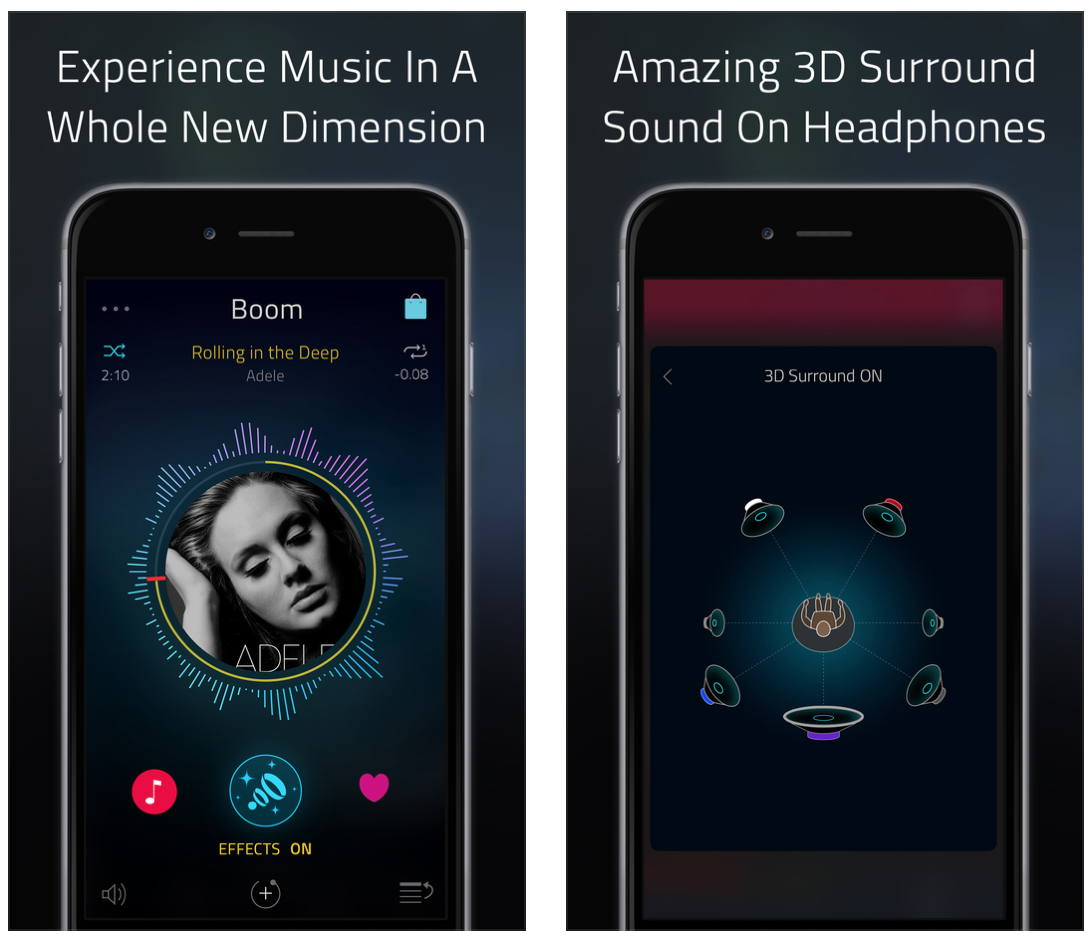 Boom for iOS packs in acclaimed audio features that are similar to those found in the award-winning Boom app for Mac. Enjoy downloaded tracks with Boom’s unique 3D Sound, Audio Intensity & Equalizers for an immersive virtual surround sound experience that works on any headphones. This app is available for free. 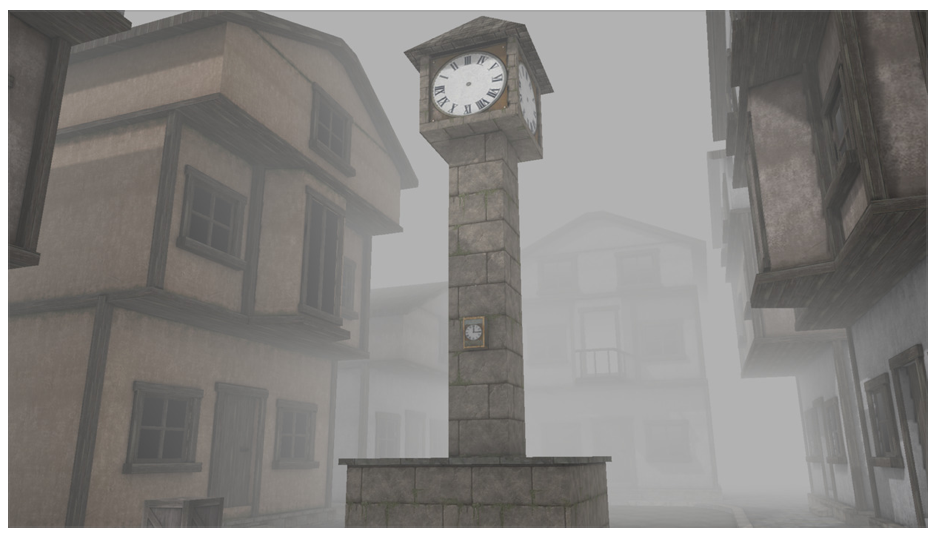 Looking for a scary new game to try out? Check out Nowhere: Lost Memories. It’s an immersive first-person adventure game about exploration and discovery that puts you in the role of a mysterious character who will have to delve into a strange place in order to discover the truth. But something dark hides behind this place, you are not the only one who has been here before. This game is available for $2.99. 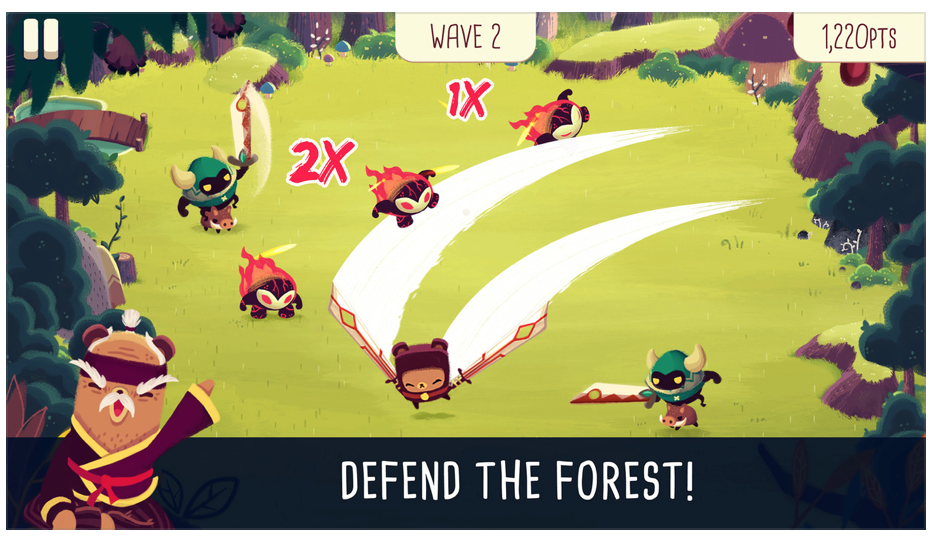 What’s more dangerous than an angry bear? Or a sword-wielding ninja? An angry, sword-wielding ninja bear of course! Bushido Bear is an original action game by Spry Fox, the developer of the award-winning games Triple Town, Steambirds & Alphabear. Defend your forest against endless waves of evil demons by hacking and slashing through your foes with two giant swords! Slice and dice the invaders for as long as you can survive. This game is available for free.