It’s the weekend, and you know what that means: it’s time for another round of iDB’s Apps of the Week post. Every week we put together a list of apps and games we think are worth checking out, and this time around we’ve got some great selections. This week’s picks include a navigation app for walking, an annotation app, and more! 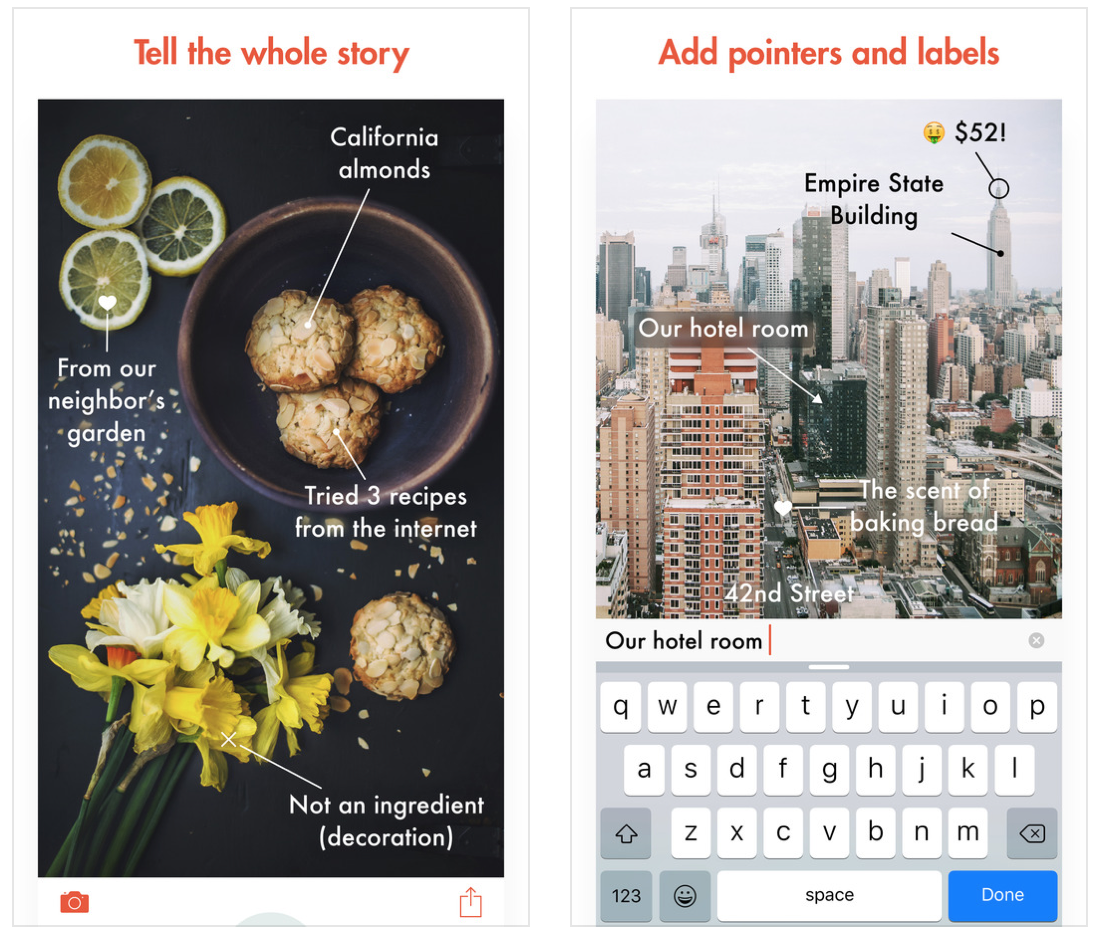 Looking for a good annotation app that lets you add pointers, labels, descriptions and other commentary to your photos? Check out This by Tinrocket. These are the same guys behind well-made apps like Waterlogue and Popsicolor, and This is no exception. It features a clean, minimal design, 7 expressive pointer designs, and the ability to quickly share your photos. This app is available for $1.99. 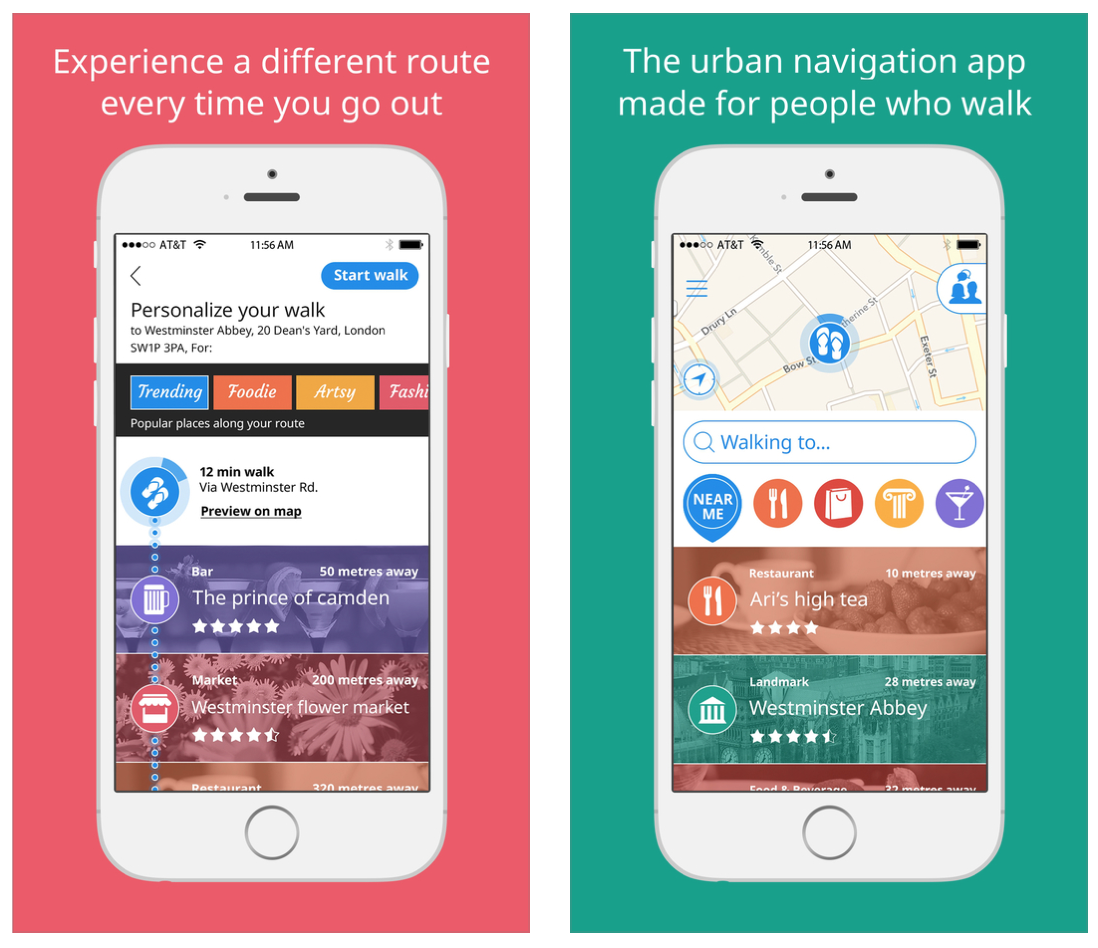 Sidekix: Urban Navigator is the ultimate city navigation app for walking. You just tell it where you want to go, and Sidekix will choose a route for you based on various interests like shopping, food, nightlife and more. It also features pedestrian-level mapping, vibration-based GPS directions, and even in-app chat. Unfortunately, there doesn’t seem to be an Apple Watch app yet, but it’s still worth checking out. This app is available for free.

Long-time desktop publishing app Blogo landed on iOS this past week. For those unfamiliar with it, Blogo allows you to post, edit and update content on WordPress.com, Medium and Blogger. The idea here is to give users a native app with powerful features and a simple interface, making it more enjoyable to write. Listing all of its features would take way too long, so you’re just going to have to see it for yourself. This app is available for free. 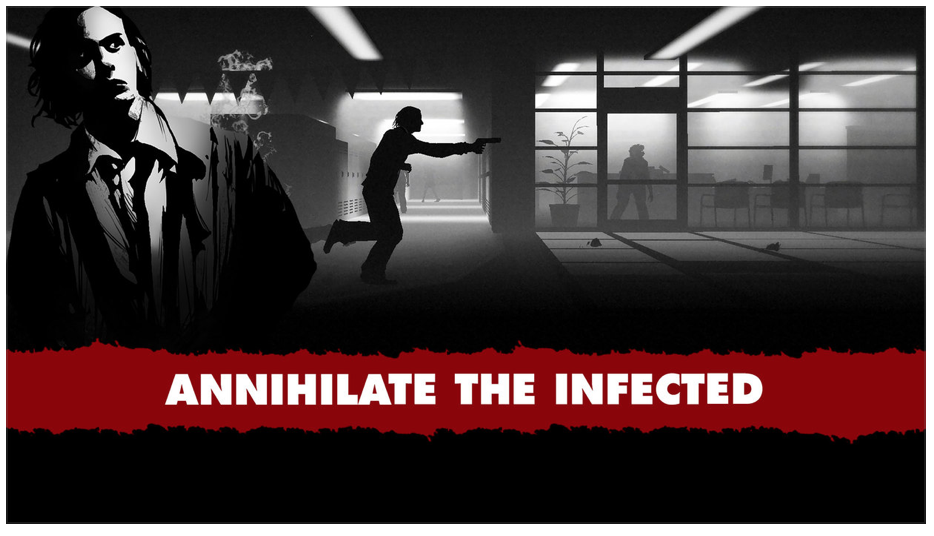 Had enough of The Walking Dead franchise, or its spinoff Fear the Walking Dead? If not, you’re definitely going to want to check out this new Dead Run title. It’s essentially a tactical runner, where you are pursued by the undead as you flee across LA landscapes. Shoot too much, and you’ll slow down, shoot too little, and you’ll be overtaken. Has all of your favorite characters and scenes from AMC’s hit TV series. This game is available for free. 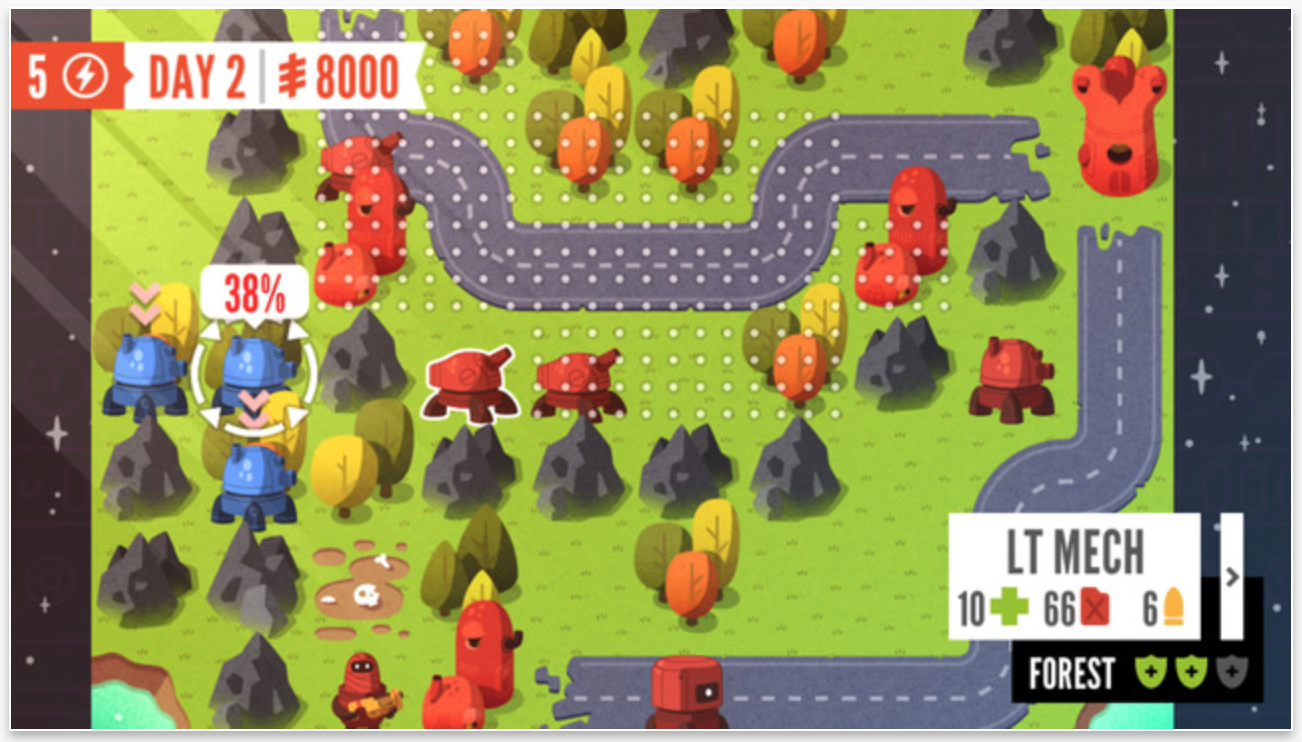 Warbits is a turn-based strategy war simulator, where players must battle through 20 missions across 5 environments as they unravel the story of a dysfunctional galaxy. Features include campaign, online and local gameplay against your friends or AI opponents, 16 game-changing power-ups and iCloud support. There is also in-game messaging, Game Center support, and you can event watch replays. This game is available for $2.99.