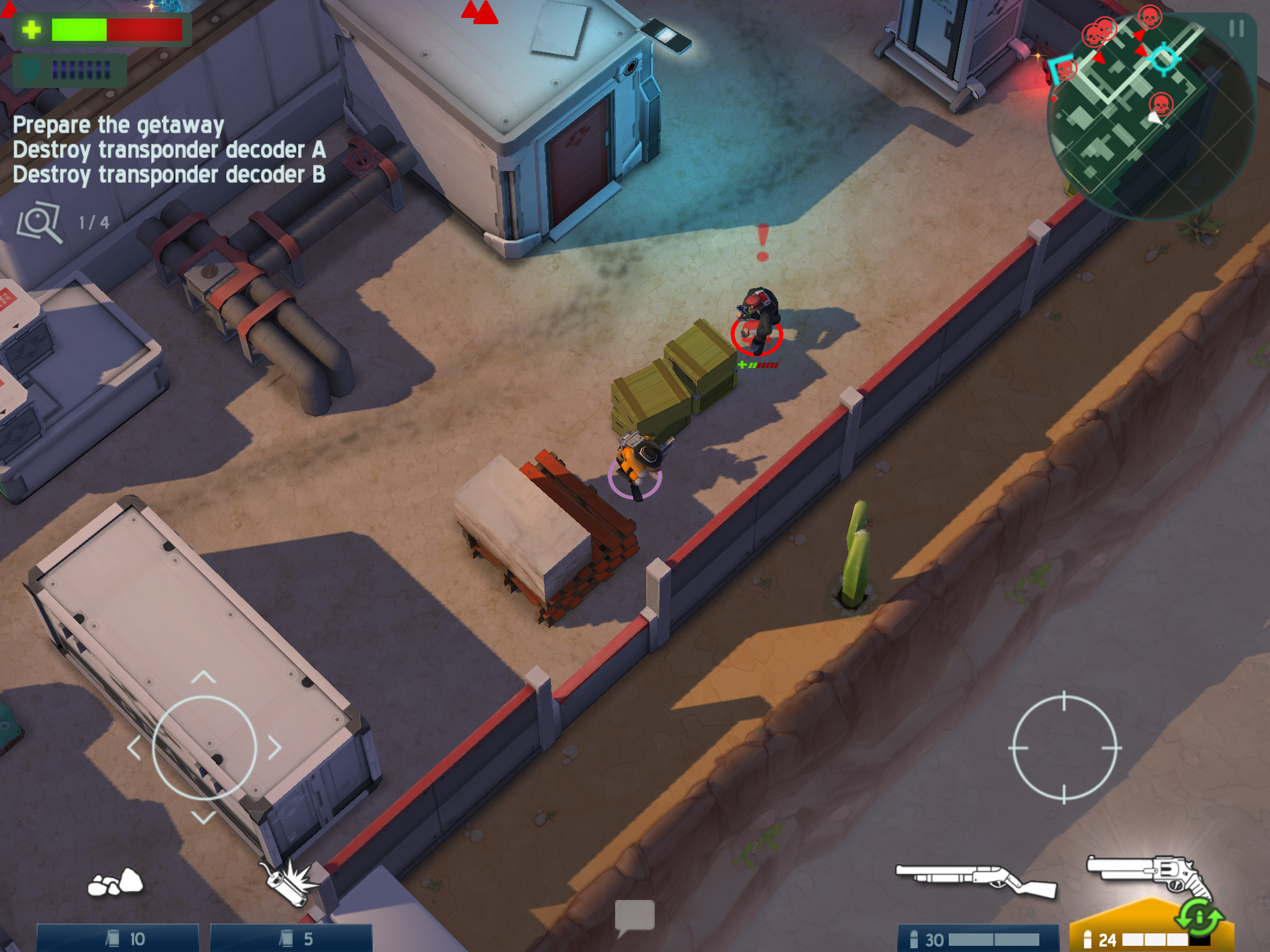 Like on any given Thursday, Apple today refreshed the App Store to reflect new software arrivals and promotions.

In addition to highlighting apps whose proceeds will go to the World Wildlife Fund until April 24 through the new ‘Apps for Earth’ section, Apple’s editors have slashed Pixelbite’s award-winning sci-fi action adventure, Space Marshals, as the App Store’s new Free App of the Week.

This universal iPhone, iPod touch and iPad game normally retails for $4.99, so do yourself a favor and save a few bucks by grabbing this great freebie right now.

“After a jailbreak at an intergalactic prison, dangerous criminals are on the loose—and that’s awesome news for action fans,” reads the Apple-provided description.

“Pixelbite’s top-down tactical shooter flings your grizzled lawman and his crew into tense scenarios best tackled with a mix of stealthy flanking and brazen running-and-gunning. The controls are smooth, the graphics are gorgeous, weapon upgrades keep coming and a fun story effortlessly propels you from one mission to the other.”

Is Space Marshals any good?

Having played this game extensively, I can attest to it offering one of the best dual-stick virtual joypad controls that don’t get in your way or obscure the action. 3D graphics are indeed gorgeous: this game takes advantage of your iOS device’s underlying hardware so the newer your device is the smoother Space Marshals will be. 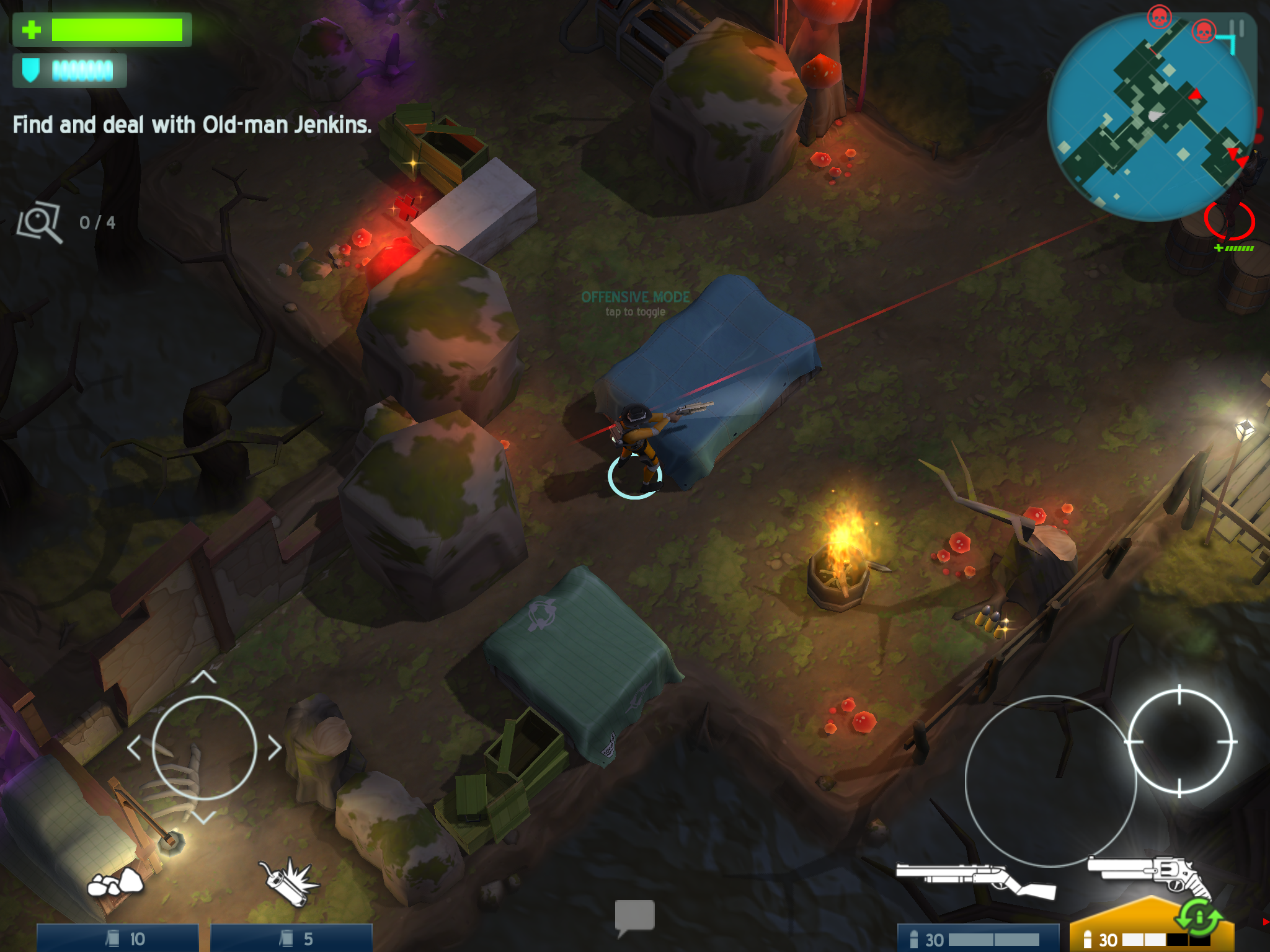 I played the game on an iPhone 6 and iPad Air 2 and can report that it’s a screamer from a technical standpoint. As for value, I never regretted dropping five bucks on Space Marshals. The game offers hours of action, and developers have released three major content update since its January 2015 App Store debut that have greatly expanded playability with more missions, weapons, gadgets, enemies, bosses, story and rewards.

The game supports Game Center leaderboards and achievements and, most important of all, does not ruin your experience with dreaded In-App Purchases. As such, it was listed on the App Store’s ‘Pay Once & Play’ section that promotes quality games free of In-App Purchases.

If you like this game, Pixelbite has another smash hit that follows in Space Marshals footsteps: a 99-cent sci-fi top-down shooter, Xenowerk, and its Apple TV edition, Xenowerk TV, on the tvOS App Store.

Pixelbite is also behind Reckless Racing 3, Repulze and other fine games.

You may want to read our reviews of Space Marshals and Xenowerk.

Grab Space Marshals free of charge until next Thursday.