Now that the festivities of the holidays are winding down, it is easier to sit back and reflect on everything we’ve been through this year. Apple released a number of new and innovative products in 2015, and we have been lucky enough to get our hands on them.

If you unwrapped an iPhone 6s, iPhone 6s Plus, iPad Pro, Apple Watch, or Apple TV this year, you are probably looking for some content to fill those folders. We’ve got a list of apps and games that will give you something to do while you let the family settle.

Blown Away: Secrets of the Wind 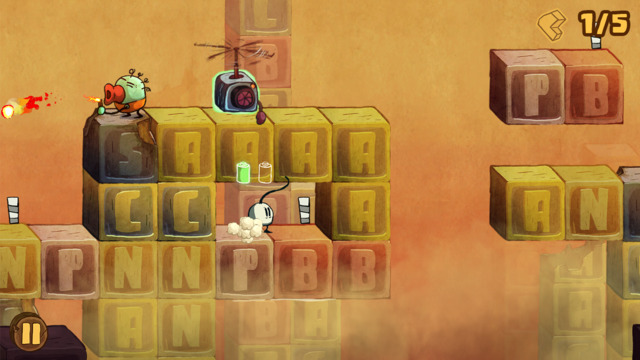 In this platformer adventure, players control Hendrik, an accident-prone guy that just lost everything he owns except a single hair on his head. Using the power of wind, you help Hendrik climb along on the tops of walls, trying to find the pieces of his house that he recently lost in the wind. His single hair has the unique capability of helping Hendrik transport from one place to another, but only if his power is charged up. The landscape moves along automatically and, if you don’t have enough power to transport in time, you might get caught in a spot you can’t get out of. This game is available for $2.99. 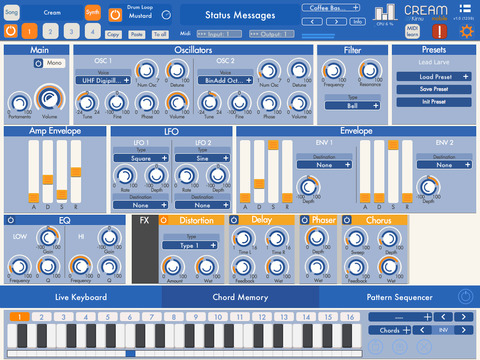 Synth musicians will be happy to learn that Kirnu Cream is now available on the iPad. With it, you can create complex chords with simple actions. It features chord memory and a pattern sequencer, as well as tools for creating tracks with 12 patterns per track. The tools section provides additional sound editing with data tracks that can be looped with different modes. It is one of the most popular MIDI arpeggiators on the market. It also has all of the traditional synth controls, like filters, envelope controls, distortion, delay, phaser, and more. This app is available on the iPad for $9.99. 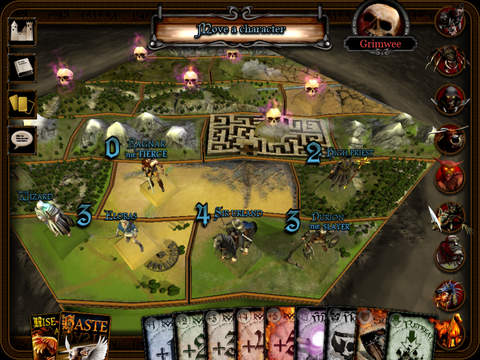 At the height of the Lord of the Rings popularity, famed board game designer Reiner Knizia created a Stratego-style board game set in the world of Middle Earth. Players must help Frodo get to Mordor with the help of his eight traveling companions. This digital version removes the licensing aspect of the game, but it is still a fantasy world filled with orcs and goblins. Players either try to move their team across the board, or stop their opponent from crossing the board. The problem is, you can’t see what your opponent is up to. So, if they hid their strongest teammate in plain sight, you might accidentally end up crushed before you even start. This game is available on the iPad for $9.99. 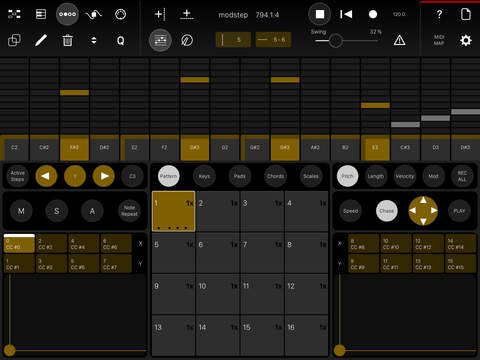 Synth musicians are having a good week. modstep is a robust MIDI sequencer for the iPad that allows you to control all of your digital instruments in one place. It is compatible with In-App Audio, Audiobus, and even your desktop audio mixing apps. It comes with a built-in drum sampler with filter, reverb, and delay and is modulateable. It has five main sections, the session view, a step sequencer, a keyboard layout with looping, a template editor, and an instrument control page. You can create and record rich full-instrument tracks and become the next big rock star of the decade. This app is available for $19.99. 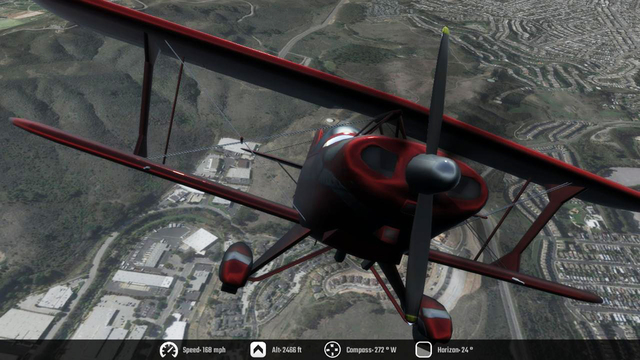 The development company that brought us one of the most authentic looking flight simulation games is back with a new title. This one is set in the sunny skies over California, San Francisco to be specific. The company claims the mapping landscape is so realistic that you could actually find your house if you live in the Bay Area, which one customer has apparently managed to do. The game features a number of different plane options with each cockpit meticulously detailed for a hyper realistic look. It has a 24-hour day and night cycle, weather effects, and volumetric clouds. You can fly over such landmarks as the Golden Gate Bridge, Alcatraz, AT&T Park, and more. This game is available for $4.99. 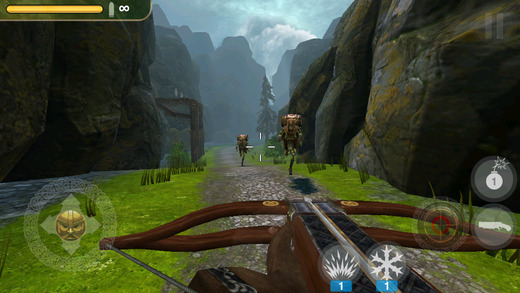 If you’ve ever wondered what it would be like to travel through a fantastical world filled with monsters and demons, this first-person shooter will make you feel like you are living the dream. Thanks to its POV style imagery, you live the life of a wandering adventurer. Players carry their crossbow at the ready as they explore a magical world. Orcs are hiding everywhere and players must rid the town of the scourge. Shooting baddies is not the only mechanic of this game, however. Players can pick up objects and ransack crates and barrels. Almost every object is interactive. What makes it so special is that the graphics have ragdoll and water physics, real-time distortion, and realistic soft shadows. This game is available for $1.99. 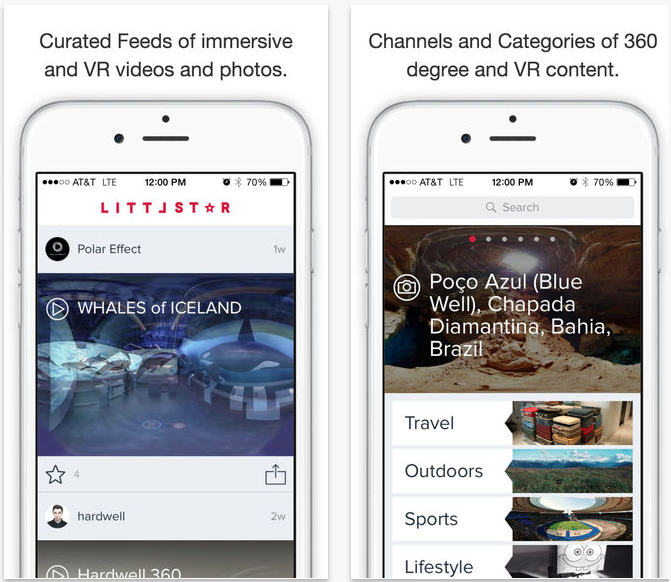 Virtual reality has been flourishing on mobile devices lately, especially since Google made its Cardboard VR compatible with iOS, and with the subsequent release of a number of different virtual reality headsets. However, this app is the first to bring the 360-degree video to the Apple TV. Now, users can explore an immersive environment by scrolling around on the big screen. Use the Siri Remote touch pad to move your point of view and see everything in front, behind, above, and below you. Go on a backpacking tour of Yellowstone, take an undersea trip in Tortugas, FL, and even watch the Jacobs vs. Quillin fight in 360-degrees. This app is available for free.

Got a new Apple device? Check out these apps

More apps to check out this weekend