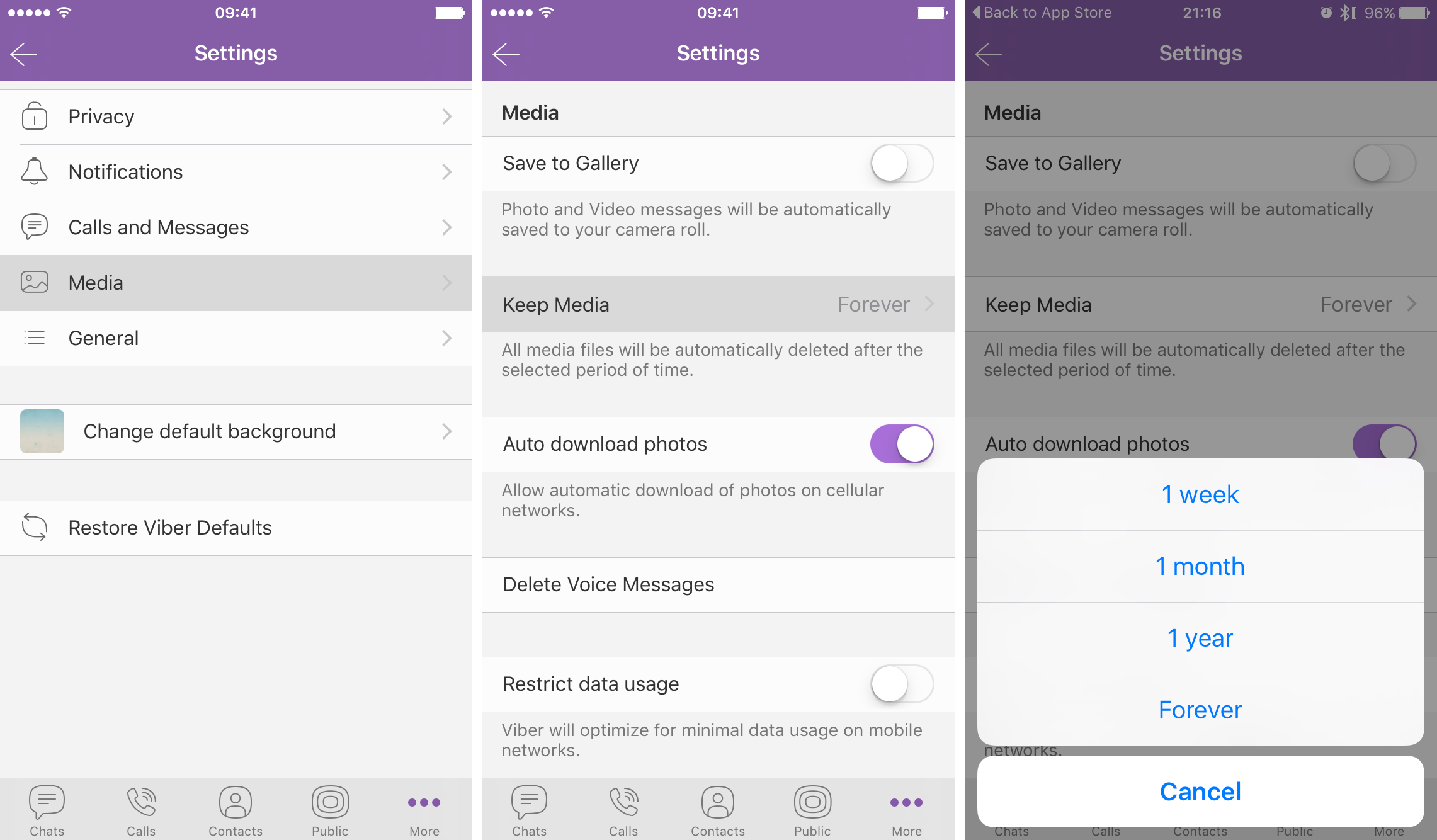 Viber for iPhone, iPod touch and iPad was updated this morning in the App Store with support for auto-disappearing Wink messages while introducing a redesigned share menu, more detailed information in group chats, the ability to select how long your media is stored for and a few design enhancements to the app’s introduction screens.

Viber, now owned by Japan’s Rakuten, has received a steady stream of updates as of recently.

The service offers a nicely done watchOS 2 app for your wrist that lets you read and respond to messages with dictation, canned replies and stickers.

To control how long photos and videos you receive in chats are stored for on your device, go to Viber’s Settings and then navigate to the new Media → Keep Media section where you can choose to keep media for 1 week, 1 month, 1 year or forever, as illustrated on the screenshot top of post.

If you use Viber’s Wink app, you can now send disappearing messages to Wink contacts. Released earlier today in the App Store, Wink lets you exchange photo and video messages that automatically disappear after they have been viewed. 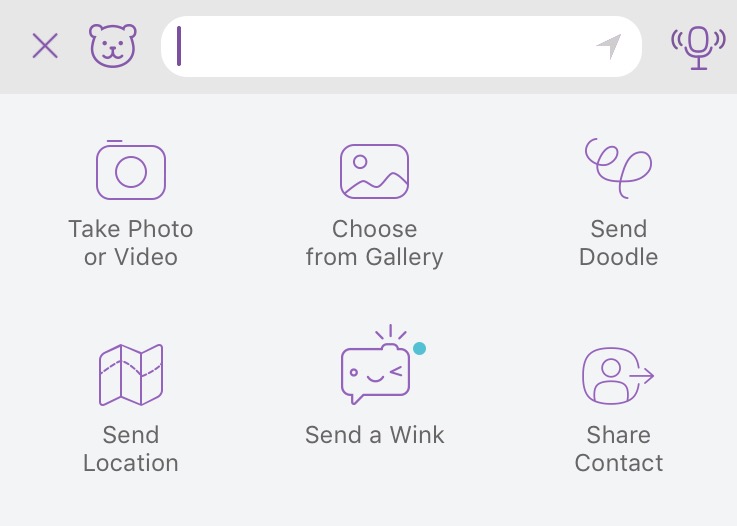 The full changelog is right below.

Viber’s update last week has enabled another cool feature in response to the growing popularity of ephemeral messaging apps: the ability to recall a sent message, which removes it from both yours and the recipient’s device.

Viber requires an iPhone, iPod touch or iPad with iOS 7.0 or later and supports the Apple Watch with a nicely done watchOS 2 app that lets you reply from your wrist with Viber stickers, dictation and canned replies.

Grab Viber for iOS free in the App Store.