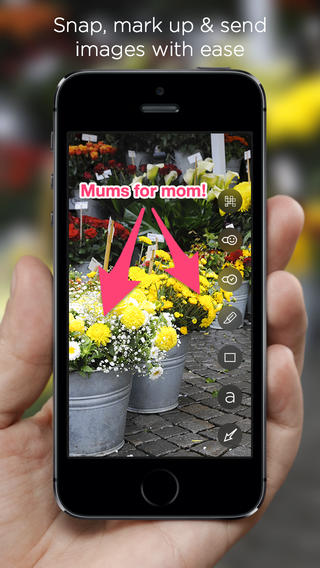 Evernote earlier in the week announced discontinuing Skitch for iOS, Windows, Windows Touch and Android. Skitch is a free app for annotating and marking up photos and documents. On OS X, Evernote will continue to offer and support Skitch, a free download in the Mac App Store.

In addition, the company also plans on winding down Clearly, a browser extension for simplifying online articles to make them more readable, as well as Evernote for Pebble.

Skitch, Evernote for Pebble and Clearly will be provided in the App Store by January 22, 2016, after which they will no longer be available for download.

“We’ve incorporated many of the best features of Skitch and Clearly in our core applications,” writes Evernote. “Skitch users will find nearly identical annotation functionality in the Evernote Windows and iOS apps.”

Users who download these apps prior to January 26 will be permitted to use and re-download them through the App Store’s Purchased section, but Evernote will not be updating them anymore.

“If you currently use any of these apps, you’ll find that they may continue to work for some time beyond January,” as per Evernote. “We are not turning these apps ‘off,’ but external changes like updates to your operating system or browser may break features or functionality at any point in the future.”

Clearly’s functionality will continue to be offered in Evernote’s Web Clipper. As for Pebble owners, the company advises them to download a third-party app called Powernoted which offers “similar Evernote features”.