Now that the iPad Pro is finally out, we know some of you have been dedicating a lot of time to pushing the tablet to its limits. It’s too bad that we can’t sideload f.lux on iOS anymore. But, don’t worry. There is plenty of great content waiting for you, and with a benchmark that is as good as an Intel Core i5 processor, there won’t be anything your iPad Pro can’t handle.

If you’re looking for some content to download onto your 13-inch tablet, we’ve got a list of some apps and games you may have missed earlier this week. 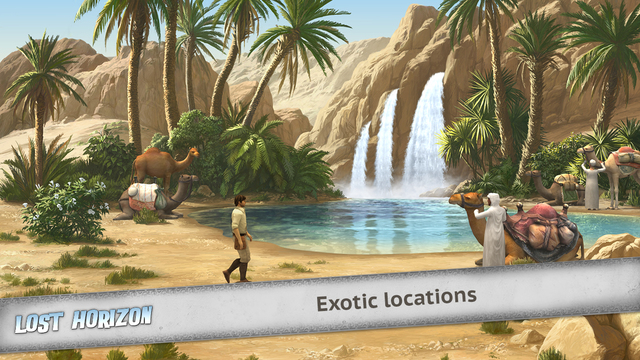 In 2010, Lost Horizon made its way onto PCs and into the hearts of Indiana Jones fans around the world. It is set in the mid-1930s and features a most ruggedly handsome adventurer named Fenton. Players head out on a point-and-click (or in this case, a drag-and-tap) journey to find a missing son, defeat Nazi warlords, and save an unlucky dame. Along the way, you’ll be faced with challenging puzzles that must be solved in order to move along in the story. If you are smart enough, young Indie, I mean Fenton, will be able to take a nice vacation. This game is available for $5.99. 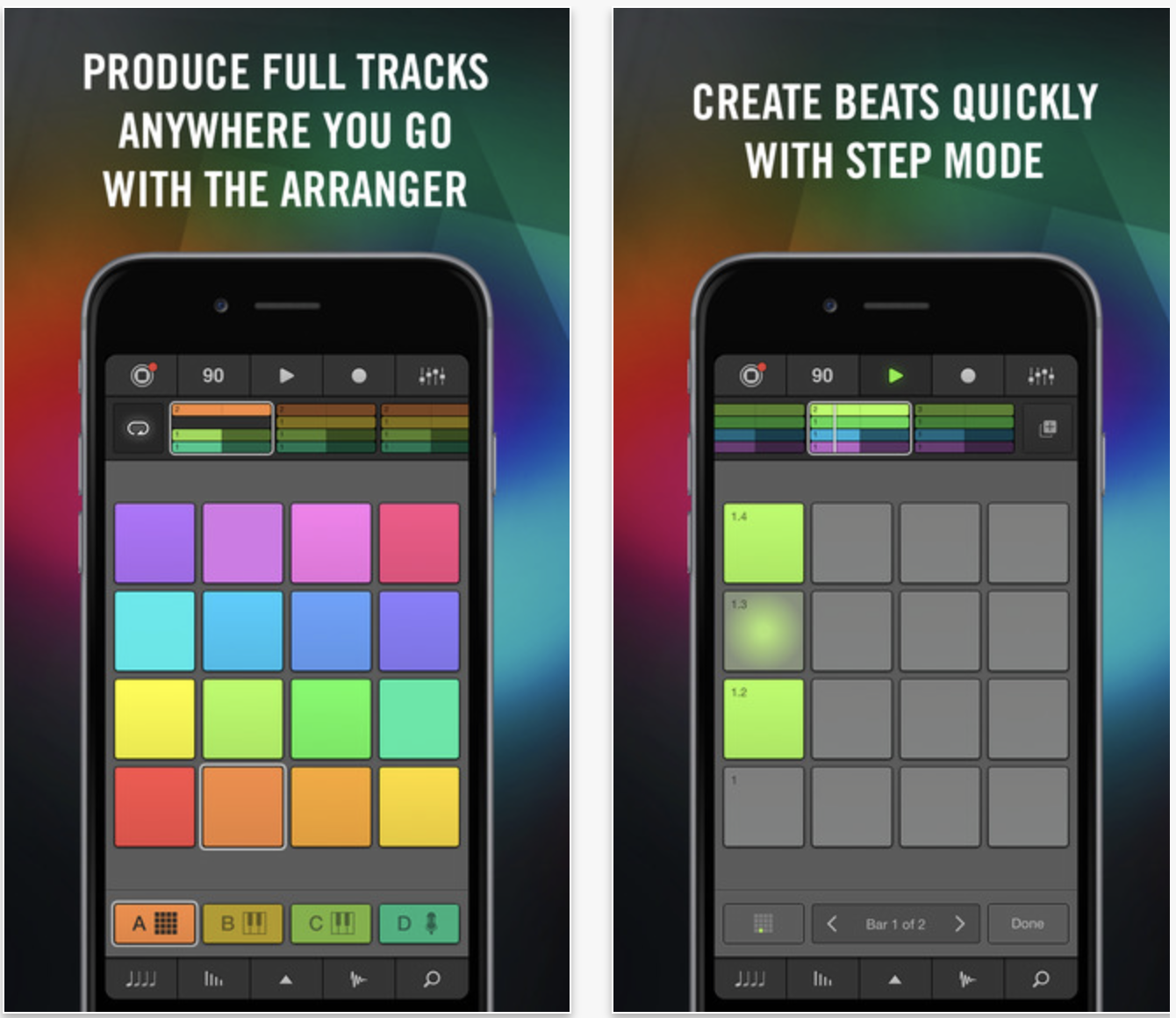 If you are a beat maker looking for a new way to create, this 16-pad drum sequencer is going to impress you. It turns your loops into full tracks with a simple swipe. It features dozens of different mixing tools, like beat arrangements, note repeaters, track speed adjustments, and even sound recording. You know those commercials that make a whole song out of the sound of car horns and bicycles? Well, that could be you. When you are done, you can either export the mix as an audio file, or upload it to SoundCloud and share it with the world. This app is available for $4.99.

This War of Mine 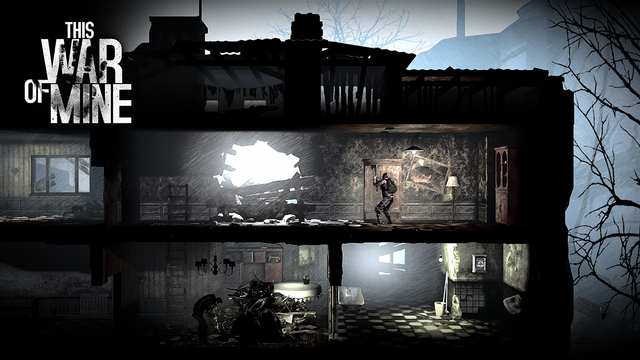 We reviewed This War of Mine in July, when it first launched on the iPad. One of the biggest complaints that 11 bit studios heard was that it wasn’t available on the iPhone. So, to please the masses, the company redesigned the game with a brand new interface, specifically designed for smartphones. Not only that, but to celebrate the universal update, the app has gone on sale for half off. So, if you wanted it then, but didn’t want to pay the premium price, now is you chance to experience the brutality of war from the citizens’ side at a huge discount. This game is on sale for $6.99. 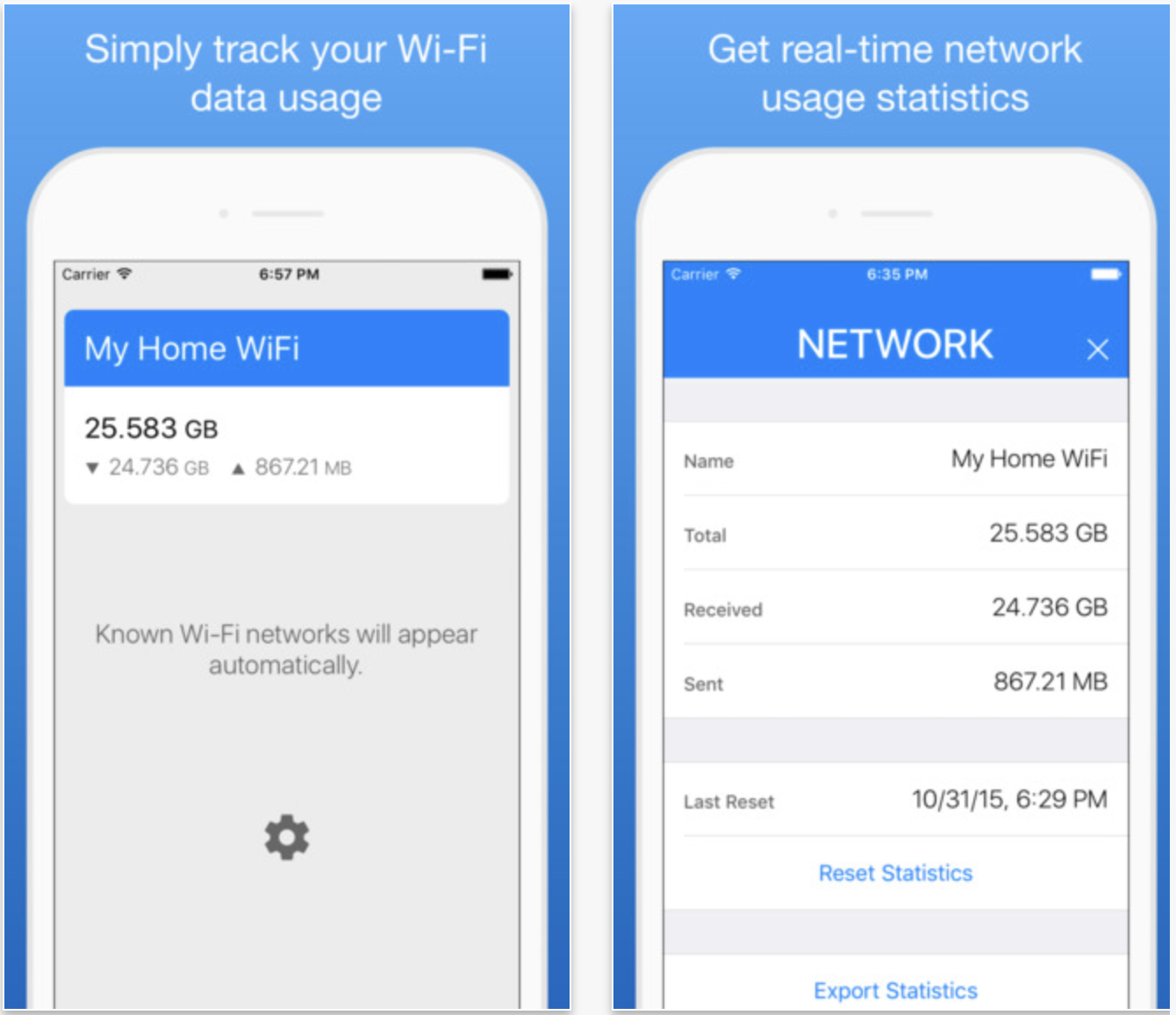 Sometimes, my home Wi-Fi chokes up, like it’s bogged down with too much downloading or uploading. With WiFiMan from DataMan, you can keep an eye on your Wi-Fi data usage and get real-time statistics on your networks. You can track multiple networks at the same time, too, No need to leave out your office network. It tracks your Wi-Fi data usage by SSID, so you don’t have to create a login or VPN. You can also add a widget to your Today view to keep an eye on your stats at a glance. This app is available for $3.99. 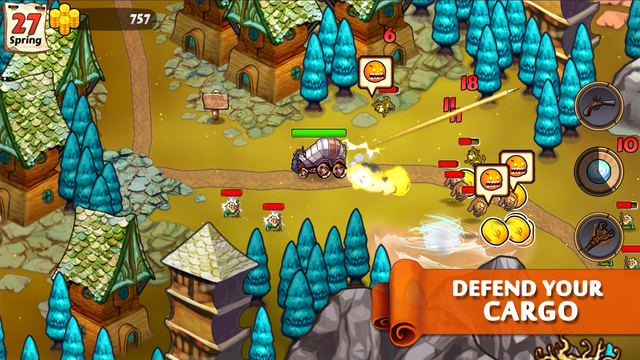 Nope. That’s not a typo. The wizards in this game don’t ride around on dragons. They get from place to place on wagons, just like everyone else did in the Middle Ages. In this game, an out-of-work hero is looking for a new gig and the only thing he really knows how to do besides saving people is driving. You’ll be buying, selling, and trading in a fantasy world where harvesting apples can kill a man. The wilderness is tough and in order to survive the many errands you’ll be sent on, you’ll have to earn enough to upgrade your wagon. This game is available for $4.99. 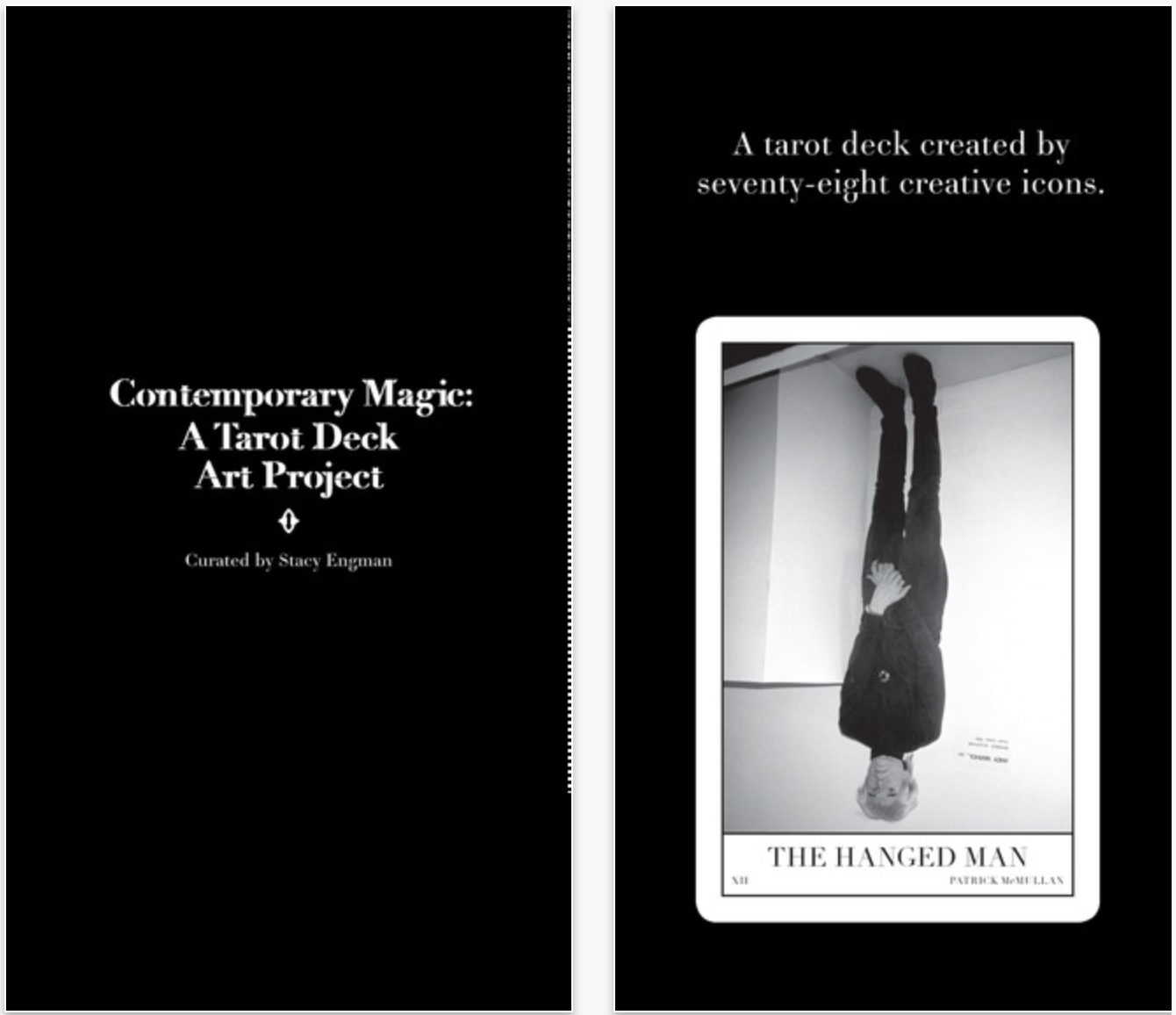 Contemporary Magic is a traveling art exhibit that’s been around for five years. It was curated by National Arts Club chair Stacy Engman and features 78 7 x 10-inch artworks by various artists, all recreating their version of a tarot card. This app celebrates the five-year anniversary of the exhibit and features images from the original “cards.” You can read more about the artwork and it’s author and even save images as your Home or Lock screen background. So, if you are into contemporary art, or tarot cards, or both, check it out. This app is available for free. 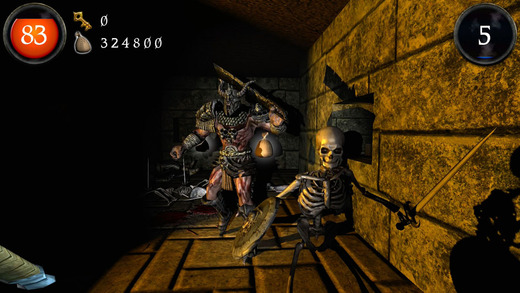 Nothing goes better with a good old-fashion dungeon crawl like a metal soundtrack. That, and a tub of Red Vines, and maybe a Mountain Dew. This first-person hack-and-slash game puts you in the underground lair of something nasty. You’ll be battling orcs, fending off skeleton armies, and fighting against a wizard that doesn’t look entirely unlike Saruman. Look out for trap doors, because when those spikes come flying at you, the gods of heavy metal aren’t going to be able to protect you. This game is available for $4.99.