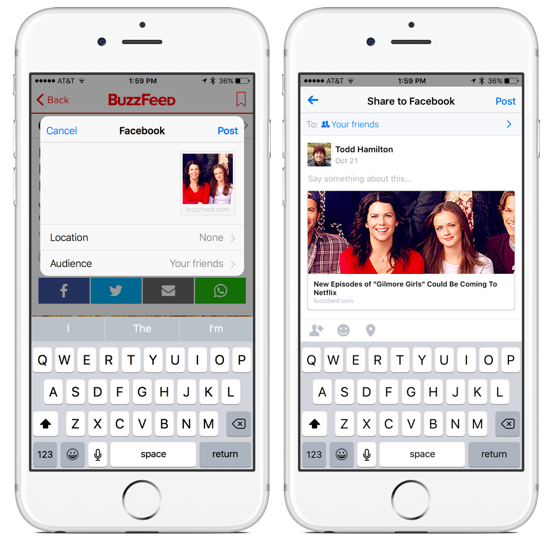 About ten days ago, at its biggest event called FbStart San Francisco, the social networking giant unveiled an update on its Share sheet available in iOS and through third-party apps for the iPhone, iPod touch and iPad.

Unlike before, however, you now have a clearer preview of the content you’re sharing on Facebook and can control who can see your post. There are also new ways to tag friends or add feelings to a post, much like in Facebook’s mobile app.

Before (left) vs. after (right) can be seen top of post.

“Since F8, we’ve been testing versions of the share sheet to incorporate feedback from people and developers,” said Facebook. For those wondering, the new Facebook Share sheet also supports sharing multiple items at once.

The updates Share sheet should now be available on iOS to everyone. 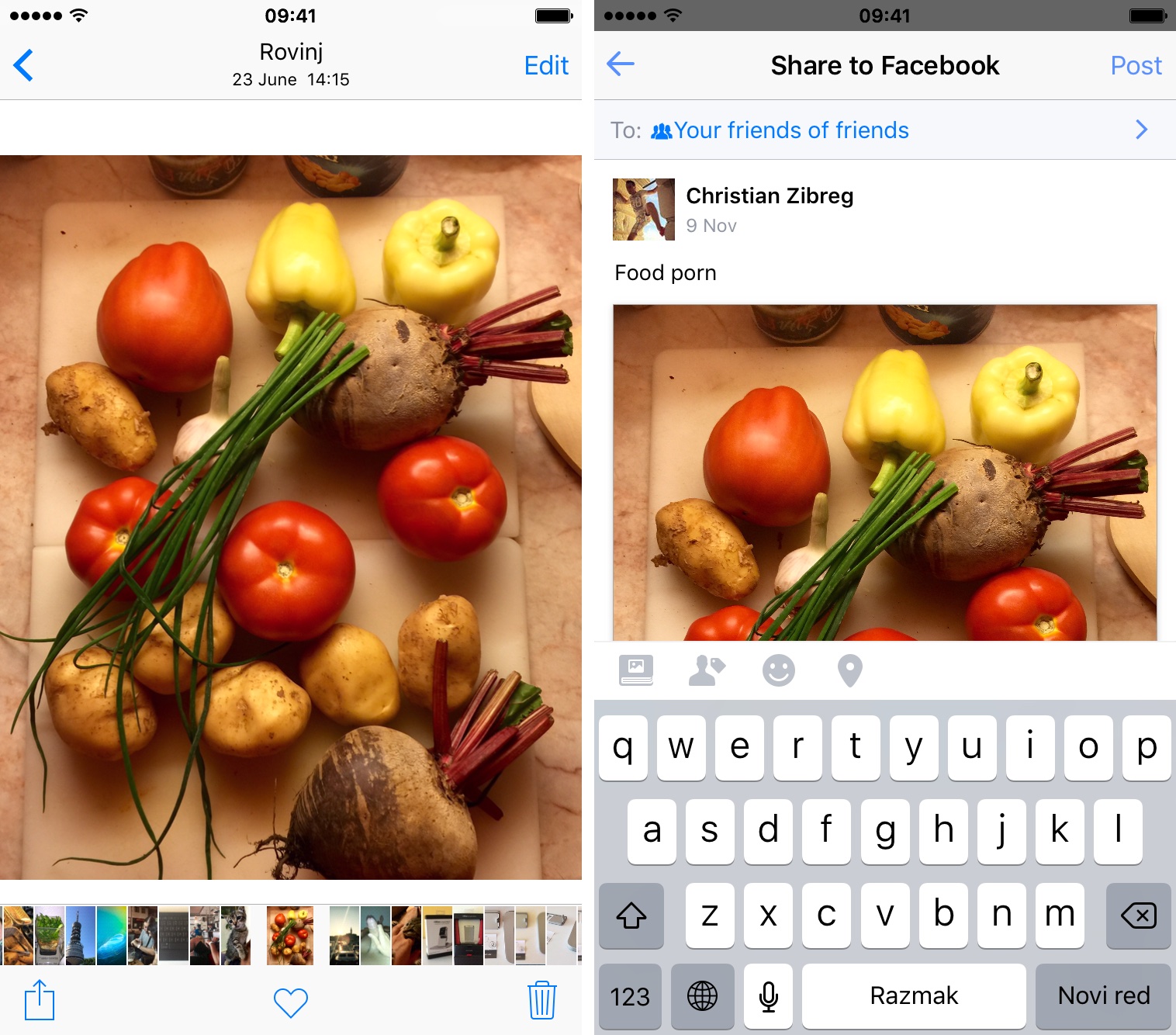 Third-party applications that already use the Facebook share extension for iOS have automatically gained the new sharing features without making any changes. For instance, the new experience is live in apps like Tweetbot, Day One and others. 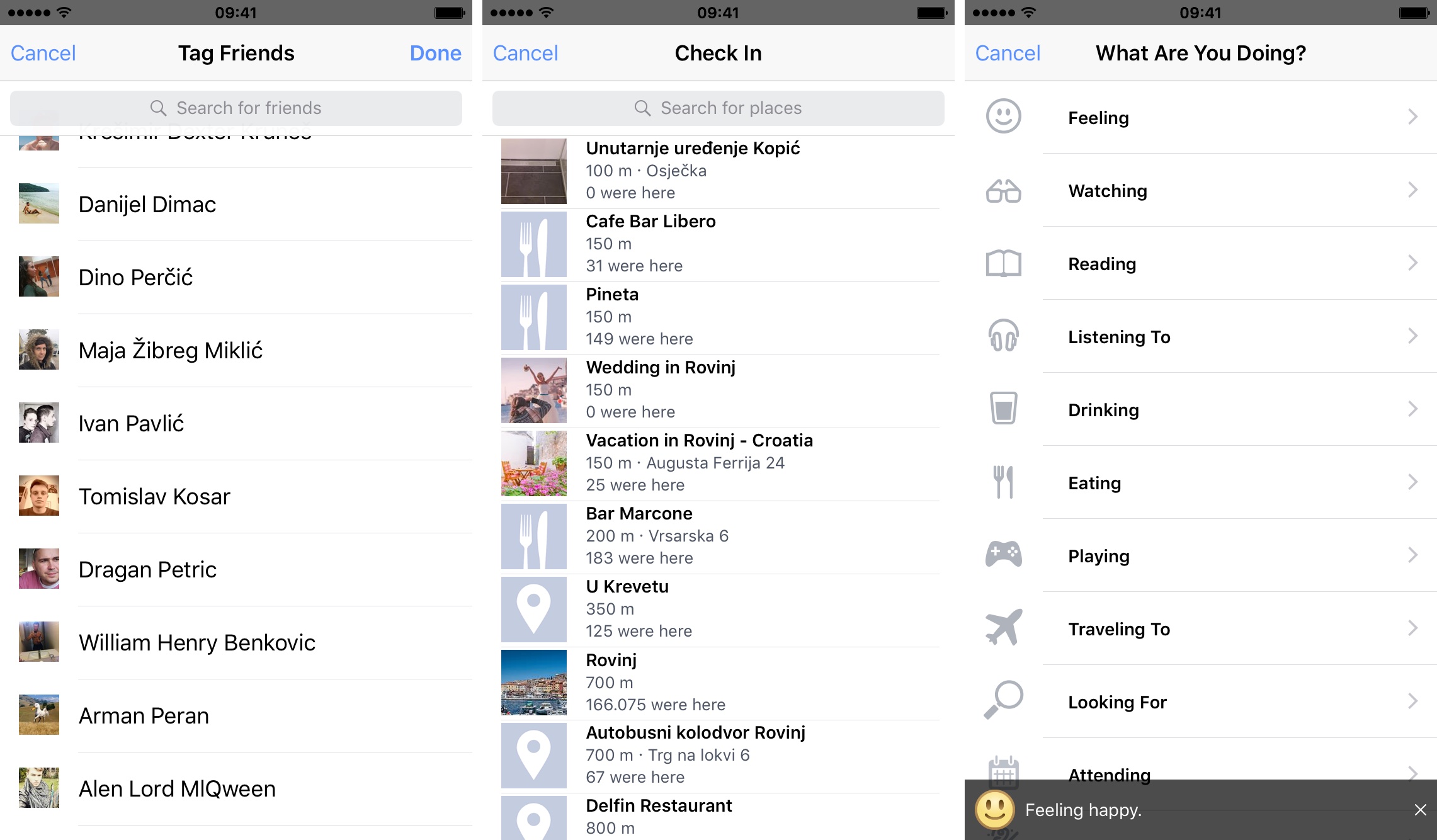 According to Twitter, Facebook for iOS now supports Handoff to Safari on the Mac while viewing a website within the app, but I’m not certain that’s a new thing.

The firm said at the event that over 7,200 startups across 130 countries have signed up for FbStart, its initiative aimed at helping early-stage startups, among them newcomers such as Dropbox, Animoto and Twilio.

Since its 2014 inception, FbStart has received more than $250 million in various benefits, said the firm.

Facebook requires an iPhone, iPod touch or iPad with 7.0 or later.