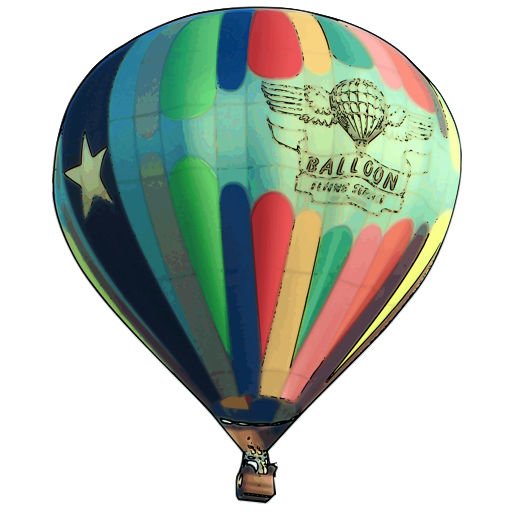 But what about the Mac?

Fortunately there’s a Mac app called Helium that does a pretty good job of emulating the Picture in Picture effect on the desktop. It’s especially handy for watching YouTube videos. Watch our hands-on video to see what I mean.

Helium is a Mac app by JadenGeller, and it’s available for download free of charge from his GitHub page. The app brings a floating browser window to OS X that always stays pinned to the top of the screen, similar to Picture in Picture for iOS 9.

But Helium is more than that. It not only works great for YouTube videos, but it works with Netflix as well. In addition, it can be used to view files or webpages, not just videos.

One thing that I particularly like about Helium is its translucency options. When using translucency, Helium will not intercept mouse clicks. This means that you can work with content below the Helium browser, yet still watch videos and view content inside the Helium window at the same time.

Needless to say, it’s a pretty slick app that can come in handy, especially if you’re already used to running Picture in Picture on your iPad.

Helium is open source, and can be downloaded directly from Geller’s page today. If you decide to take it for a spin, leave us a line in the comments section to let us know how you enjoyed it.