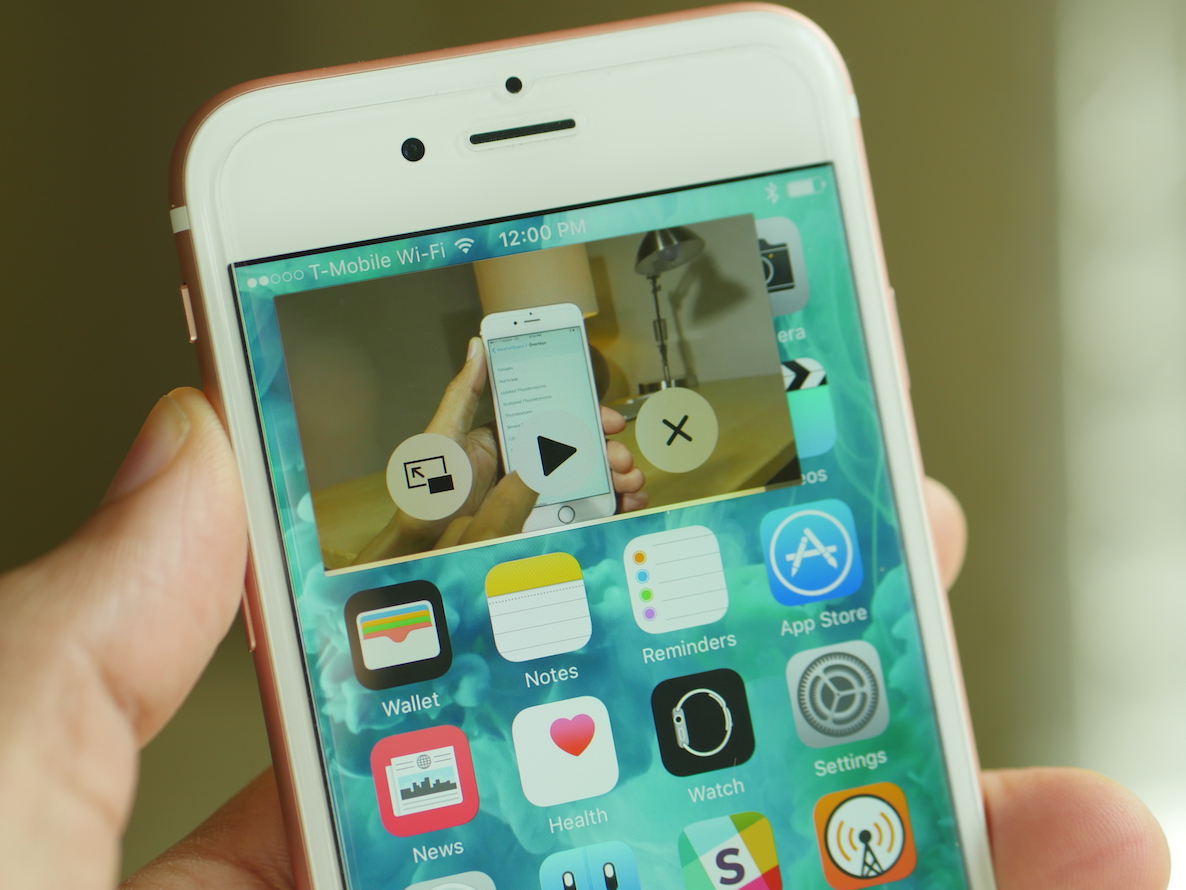 Unfortunately, for those of you on iPads that predate the iPad Air, along with iPhone and iPod touch users, Picture in Picture mode is not available. That’s unless you decide to jailbreak and install Pegasus, a tweak by developer Evan Swick. Pegasus is a new jailbreak tweak that enables Picture in Picture mode on previously unsupported devices. Have a look at our full video walkthrough to see how it works.

Once Pegasus is installed on your device, there are no options or settings to configure. The tweak allows unsupported devices to work similar to the real Picture in Picture mode on supported iPads.

Pegasus adds a button next to the pause button on supported videos, and pressing this button detaches the video allowing it to become movable, and resizable. Just like on the iPad, you can reattach the video, pause, and close the video.

Needless to say, Pegasus is a pretty awesome tweak, and is a treat for those of you wishing to have Picture in Picture mode that works similarly to the official iPad version. 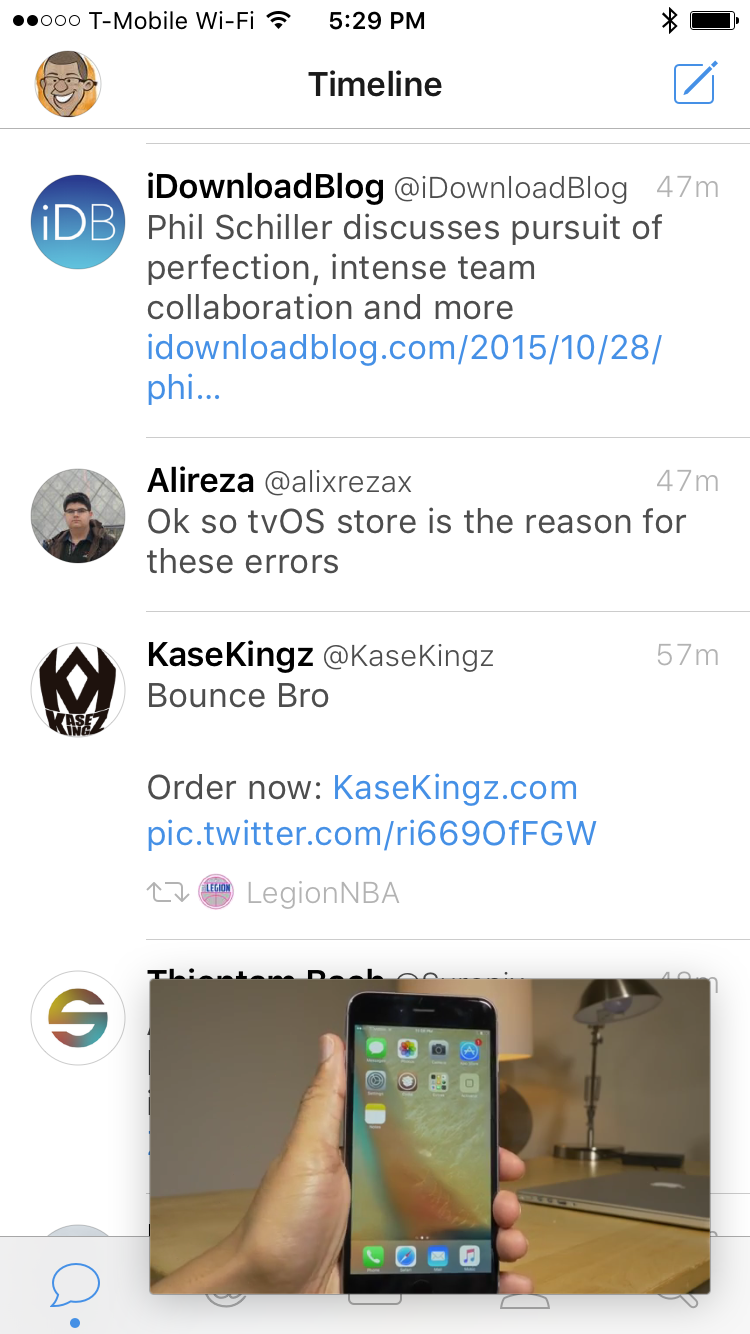 I’m impressed by Pegasus, and think that anyone looking for true Picture in Picture on unsupported devices should check it out. The tweak does currently have a couple of issues, though. First, when you re-dock videos, the videos stop playing. This doesn’t happen when using the official Picture in Picture mode on the iPad. Secondly, FaceTime video is not yet supported.

Despite its flaws, Pegasus is a solid tweak, and the developer is looking to add fixes and new features in upcoming updates. It’s a $2.99 download on Cydia’s BigBoss repo, and it’s available now.