This week, Apple rolled out updates across the board for Mac, iOS, Apple Watch and iTunes. Unfortunately for jailbreakers, iOS 9.1 is off limits for now. With the new updates, you’ll want to see how well content performs on your various devices. If you are looking for new apps and games to push your device to its limits, check out our weekend app list below. 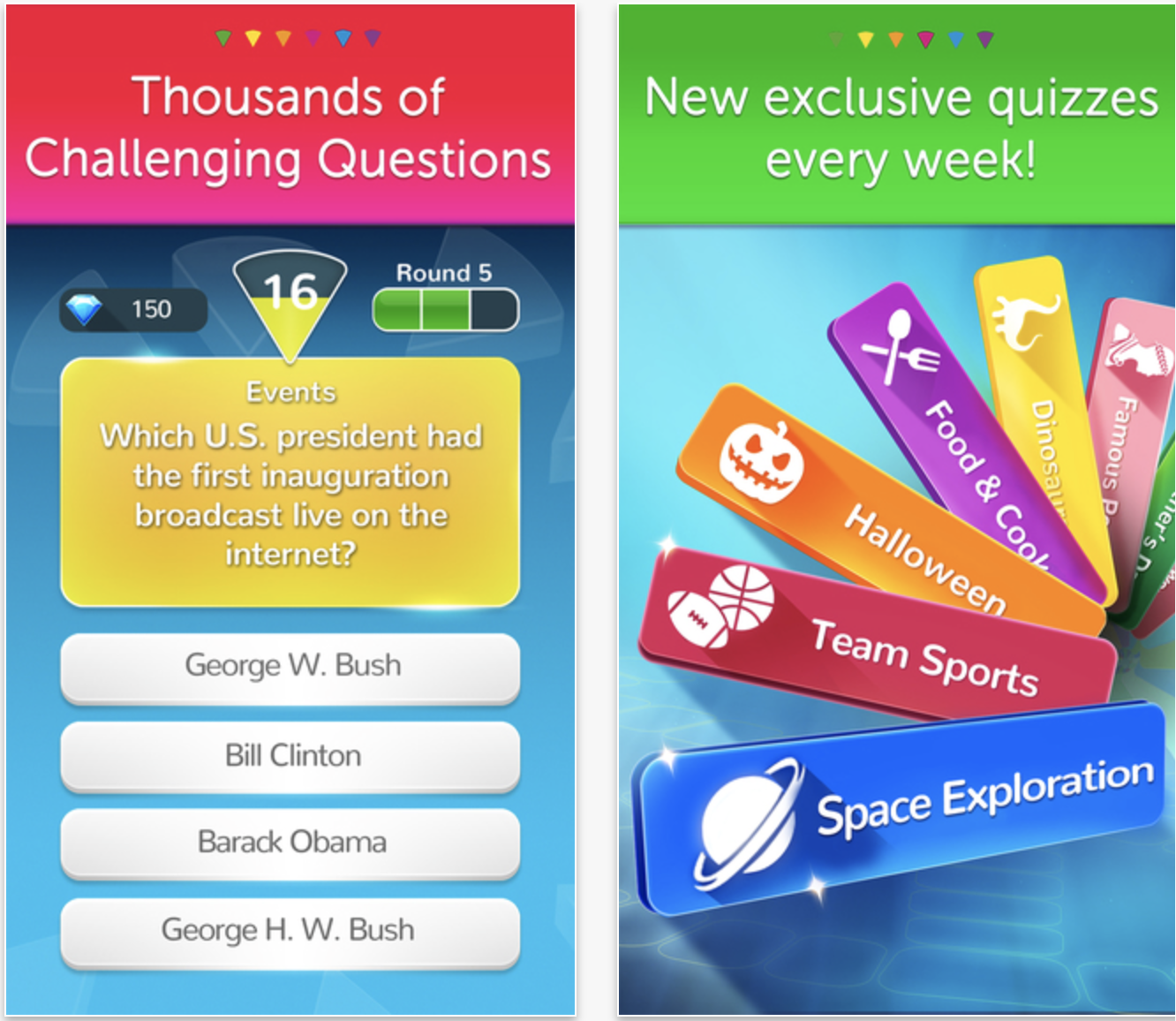 Trivial Pursuit is one of those games that go hand-in-hand with family get-togethers. Everyone thinks they are the smartest in the family and this game proves who really is. Now that it is available on iOS, you can prove how smart you are to everyone around the world without having to get into that dusty old junk closet. This digital version includes three different modes: Duel, which is a high-speed round, Blitz, which has four players competing simultaneously, and Events, which is a worldwide weekly quiz. This game is available for free. 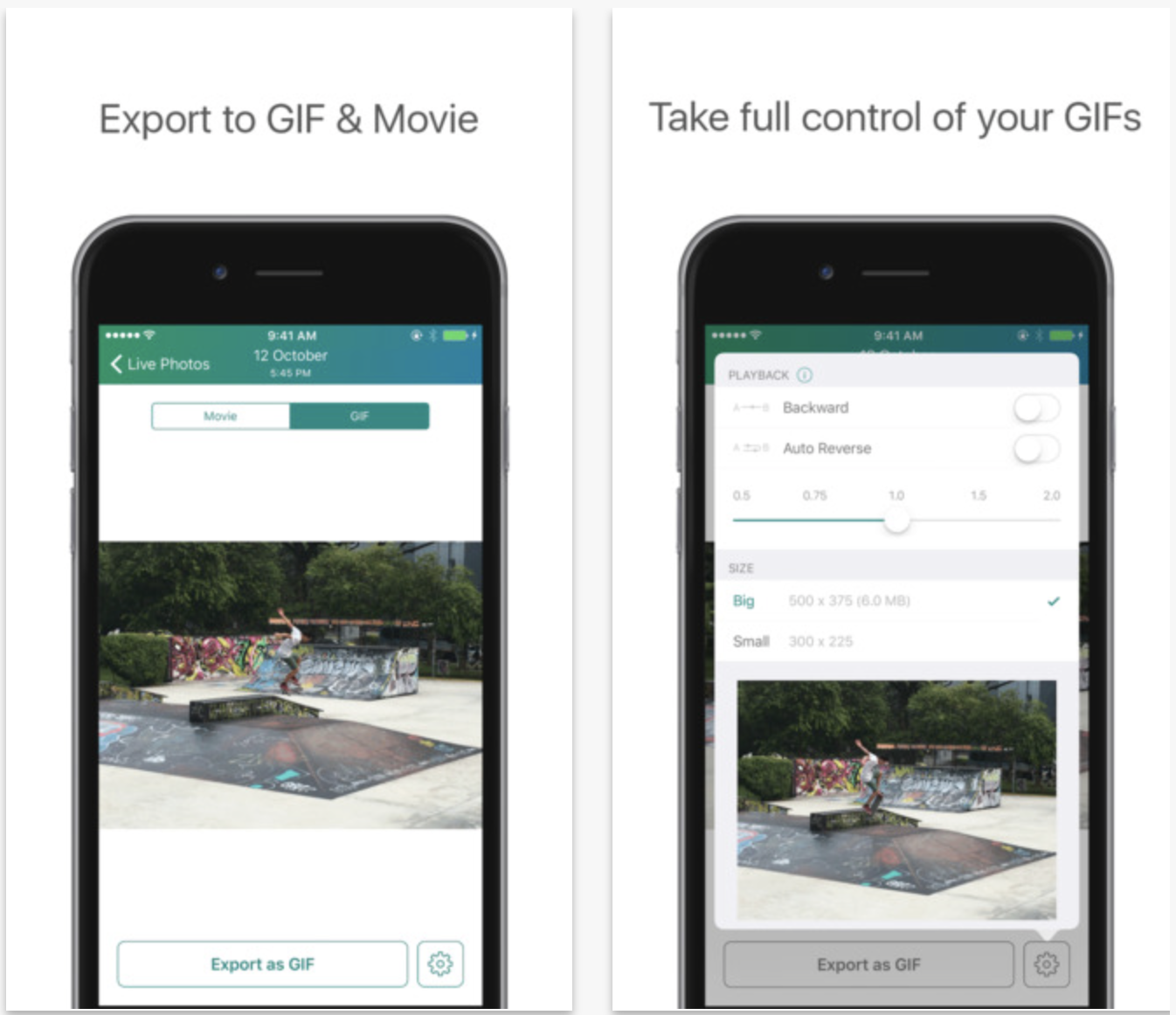 Now that Live Photos are the new hotness, it’s no wonder more developers are making apps that let you use your mini movies as GIFs. Lively does just that. With it, you can control the speed of your GIF from half speed up to twice as fast. So, you can make a slo-mo GIF or a wacky high-speed one. With 3D touch support, you can pop out images for a quick peek as well as a shortcut from the Home screen. Thanks to iOS Extensions, you can import Live Photos directly into Lively right from the Photos app. This app is available for free. 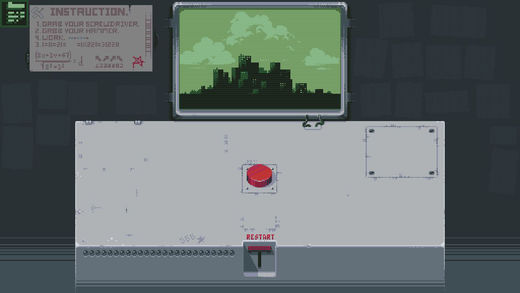 Oh, the big red button. How we can’t resist its allure. What if a coworker asked you to sit at his work station and specified not to touch anything, even though there is a big red button right in front of you. Would you press it? That’s what this game is all about. Press the red button to unlock a switch. Press the switch to reveal a panel of numbered buttons. Press the numbered buttons to open a drawer, and so on. Everything you touch will eventually end in death or destruction. It’s how you get there that is fun. This game is available for $4.99. 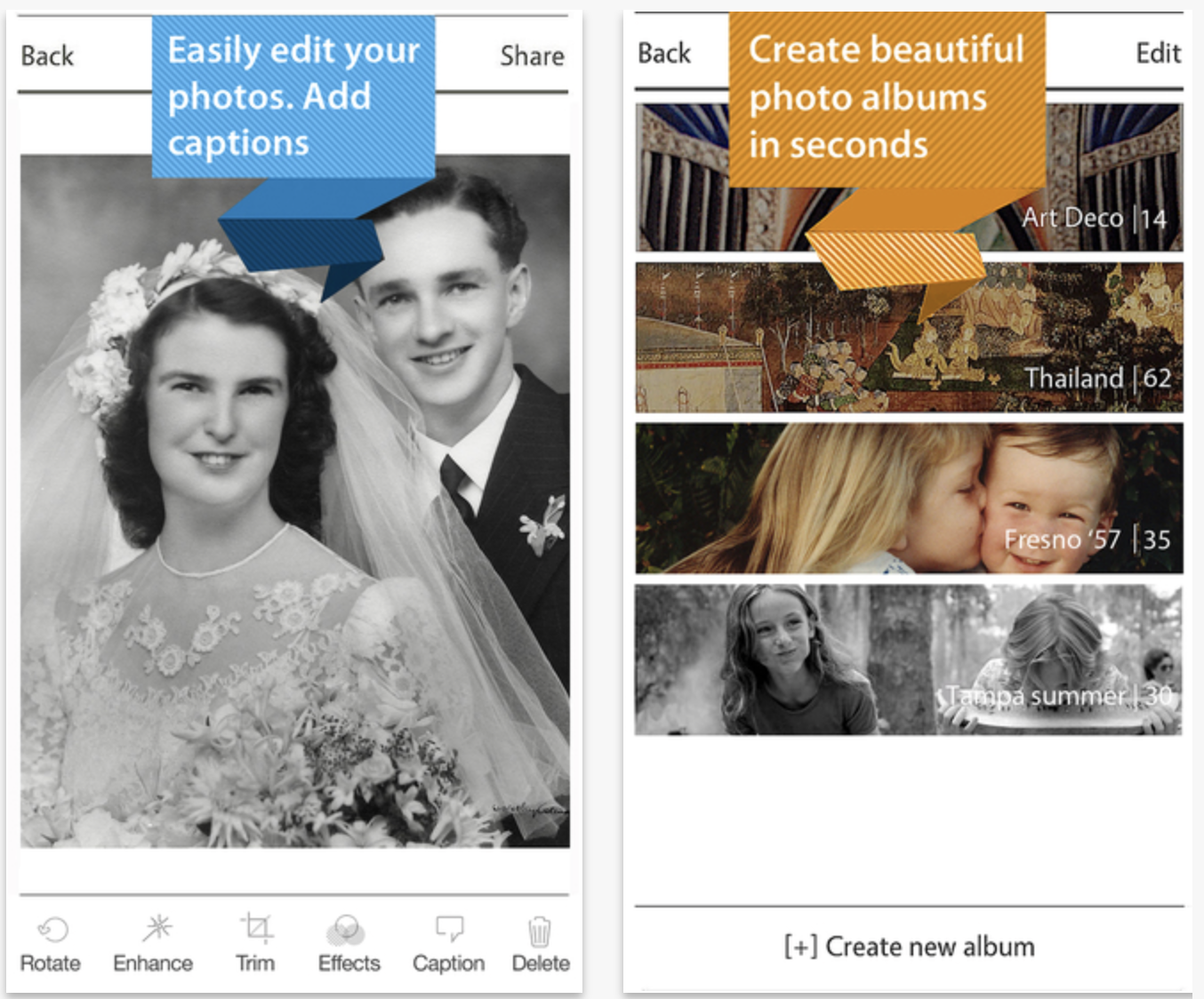 I love turning old pictures of my grand parents (and even great grandparents) into digital photos. Sometimes, you can even lighten up really dark pictures to reveal something you never saw before. With Pic Scanner, you can scan up to four images at the same time. The app features technology that automatically crops and saves scans as individual files. You can add captions, filters, and more. You can even scan pictures directly from a photo album without having to take them out of the protective sheet. With the 3.0 update, you can view scanned pics as slideshows, crop batches of photos, and more. This app is available for free. 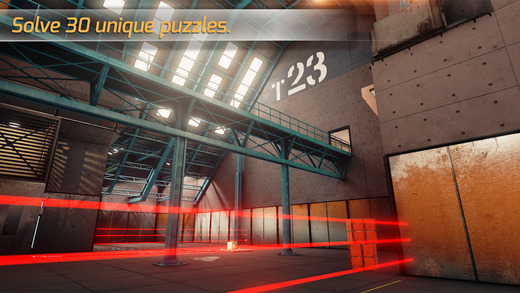 Having watched all four seasons of the “Heroes” NBC television show, you can imagine how I felt to discover they were bringing the super hero franchise back. Along with new characters and new powers, you can play along in your own way with this point-and-click puzzle game. As Dahlia, players learn how to control and hone new abilities in order to escape from a secret government facility. Perform tests to prove to your captor that you can handle what is thrown at you. Then, use what you’ve learned to get out. This game is available for $4.99. 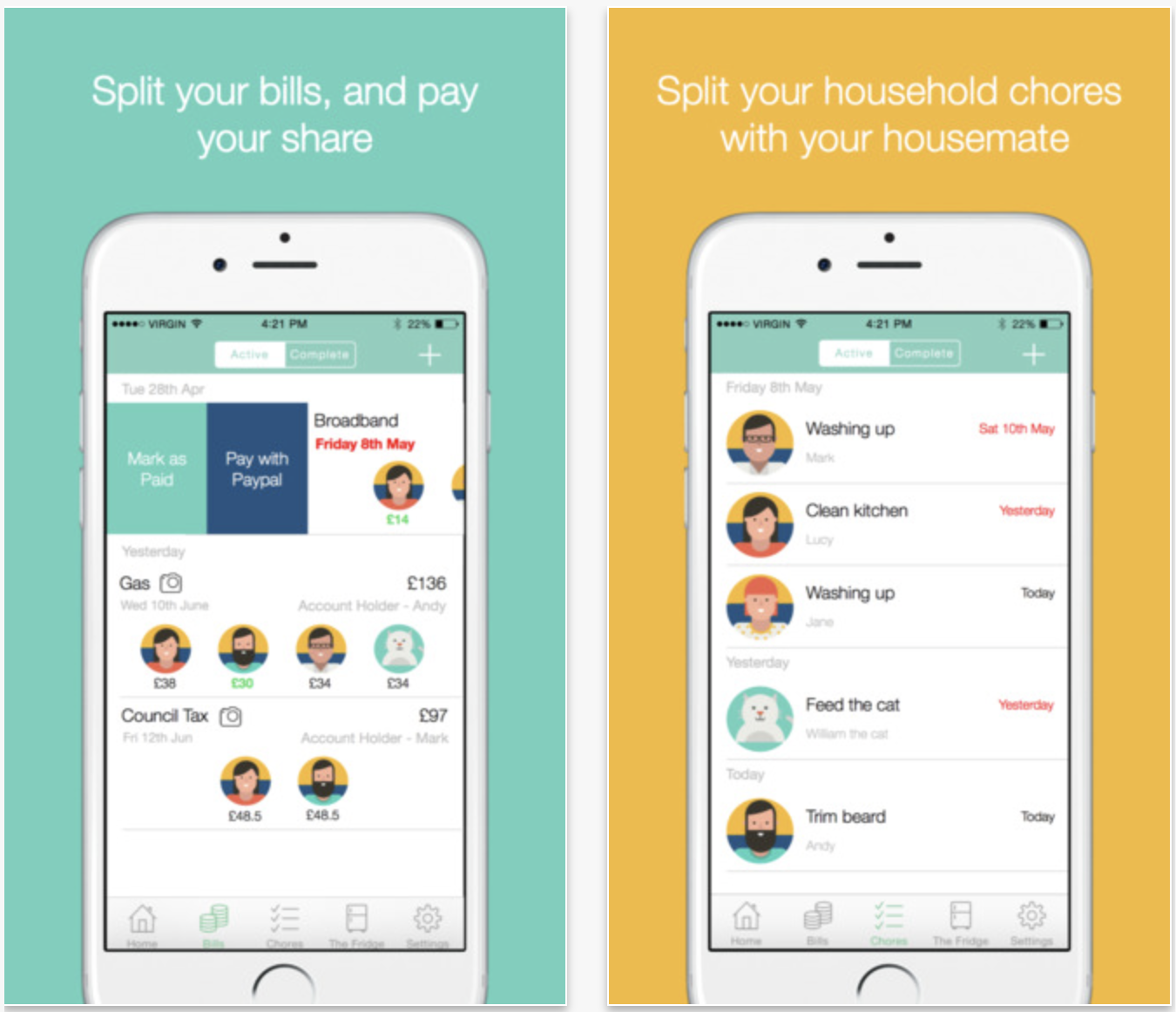 It’s Thursday, the last week of the month. One roommate still owes you his portion of the cable bill and another roommate still hasn’t cleaned the bathroom, which is his chore for the week. If any of this sounds familiar, you’ll want to check out Chored. This app makes it easy for you to split the bills up, schedule chores, and even chat with your roommates without having to sit down at a table. You can even pay what you owe to the roommate in charge right from within the app. So, when Ed tries to claim that you haven’t paid your share yet, you can simply show him proof that the money has already been deposited in his account. This app is available for free. 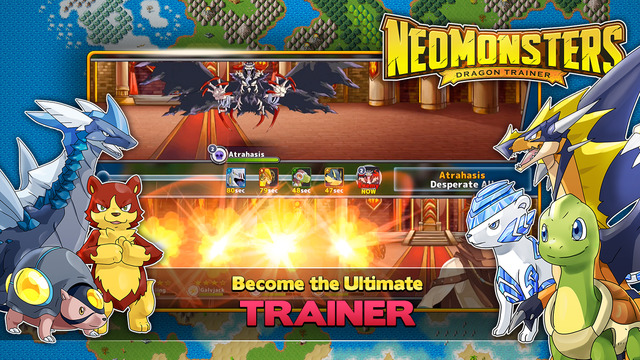 If you’ve got an itch to play a good old-fashioned monster catching game, but gave away your collection of Pokémon cartridges, why not scratch that itch with this fun little game. You can capture and train 900 adorable little pocket monsters. Grow your team into a powerful force and take them on the road to meet up with other trainers to become the Grand Champion of the Monster League. It may not be the real thing, but for only a dollar, you might satisfy your desire to catch ’em all. This game is available for $0.99.