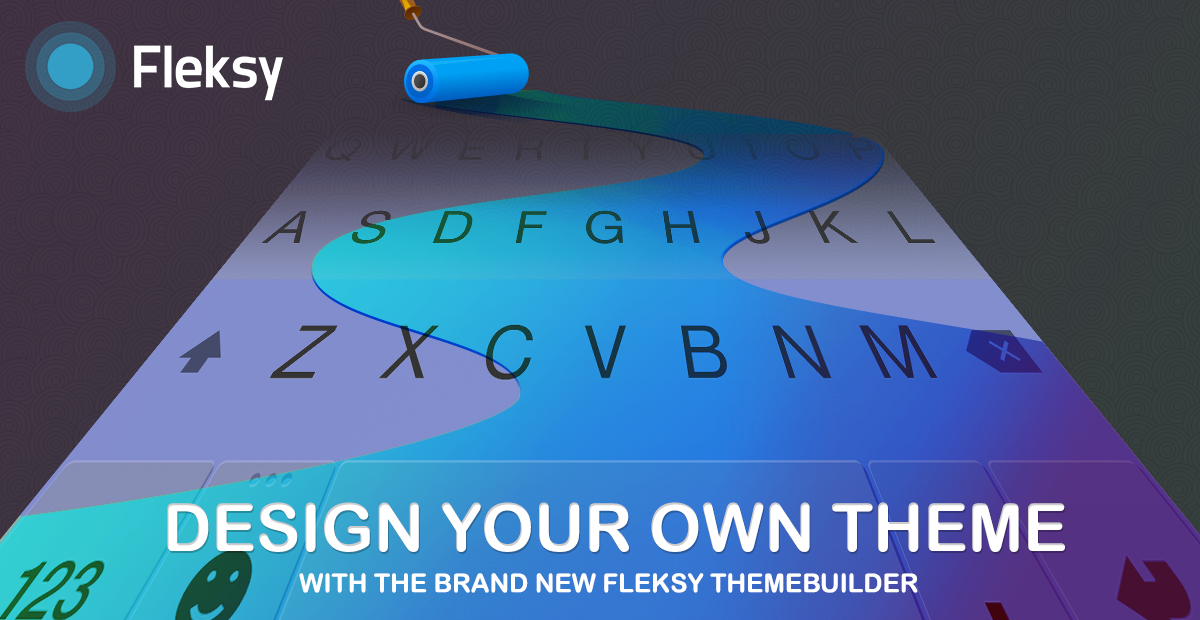 Fleksy Keyboard, one of the most popular software keyboards in the App Store, has received a major update this morning. The update to the freemium app strives to solve the problem of users constantly demanding that developers add an ever-growing collection of new UI themes to the app, so they’ve added a new custom theme photo builder feature to Fleksy Keyboard 7.0.

The ability to personalize the keyboard has been one of the top requests from users, Fleksy says, and has prompted the company to come up with a system for users to build exactly the keyboard that suits their liking, and even share their creations with friends and other Fleksy users.

Design your own theme

Designing your own keyboard theme starts with choosing a background image from your library, or solid color for the background if you prefer clean keyboard looks. You can then further customize it with a variety of different effects, apply different colors to the keys, choose colors for features like suggested and auto-corrected words and much more. 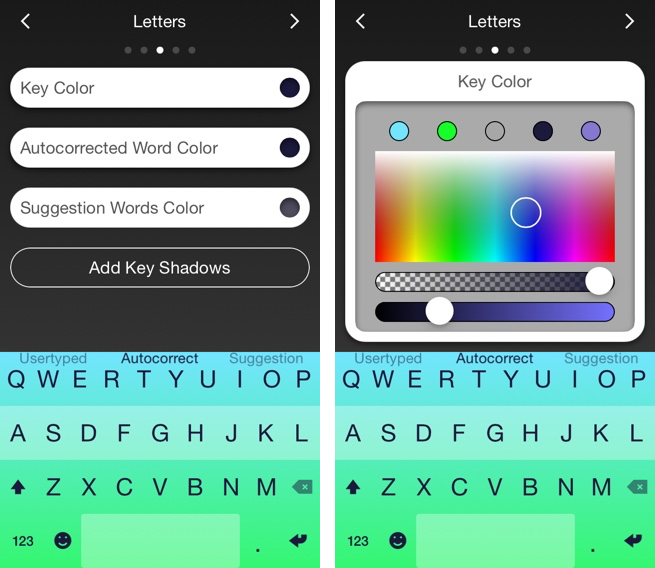 In addition to using your own keyboard themes on your iPhone, iPod touch or iPad, you can share them easily with other Fleksy users who can install your theme with a single tap. And if the recipient doesn’t have Fleksy, they will be prompted to download the app for free and then the theme will appear on their device.

In addition to the new custom theme builder, Fleksy has gained a new toggled in Advanced Settings → Longpress for Numbers which you can enable for quick access to numbers and symbols by long-tapping the keys. There’s also a new setting to enable auto-correct with punctuation, too.

In other changes, Fleksy now supports more than 150+ new emoji characters provided by the iOS 9.1 software update and includes “several optimizations” for iOS 9.

Fleksy Keyboard requires an iPhone, iPod touch or iPad with iOS 8.0 or later and is provided on a freemium basis with paid themes and additional extension slots sold through the In-App Purchase mechanism. The app is localized in English, French, German, Greek, Italian, Portuguese, Russian and Spanish.

Grab Fleksy Keyboard at no charge in the App Store.