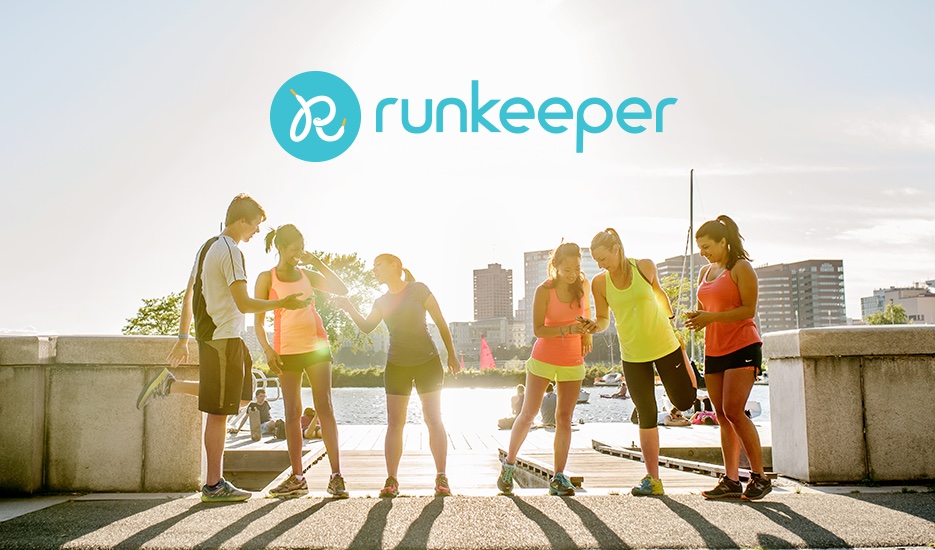 Runkeeper has refreshed its iPhone application with a fully native watchOS 2 app so you can record your runs and heart rates directly on your Apple Watch, without needing to bring your iPhone with you. If you typically go running with an iPhone strapped to your arm, you’ll appreciate phone-free jogging with the new Runkeeper.

In other changes, new post-activity music analytics will create a full rundown of your playlist and your pace for each song after you’ve finished your run.

You can now start, pause and stop your running session directly on your wrist, check your distance and times and get an at-a-glance overview of your heart rate, courtesy of new APIs allowing native Apple Watch apps to directly poll the device’s health and fitness sensors and other hardware.

And if you give Runkeeper permissions to access the data stored in your iPhone’s Health app, your calories, distances and workouts will be logged automatically and shared with other apps you gave permission to access Health data. 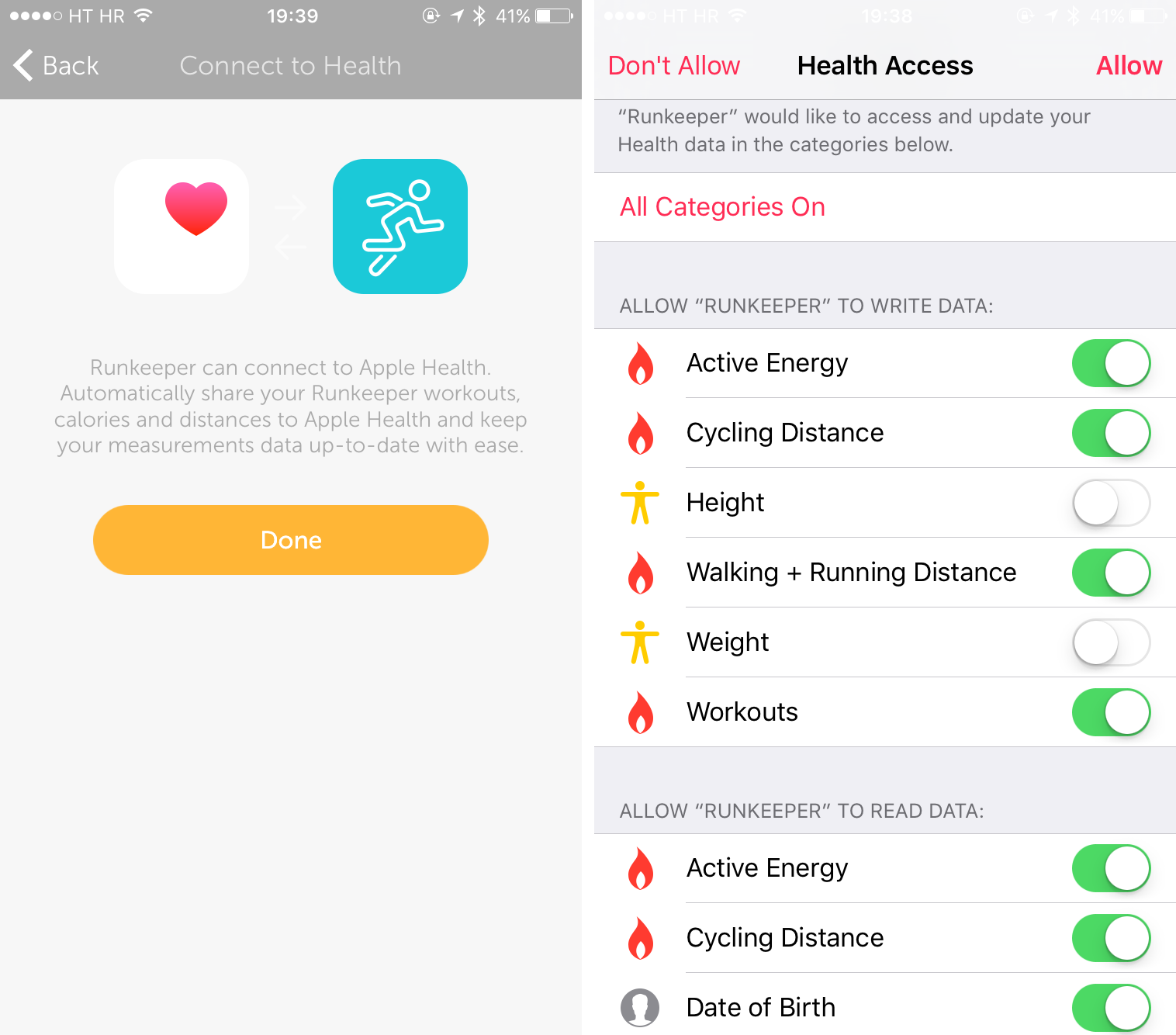 On the downside, because the Apple Watch doesn’t have built-in GPS, Runkeeper cannot show you the route you take when using it unless you have your iPhone on you.

Here’s everything that’s new and improved in Runkeeper 6.2 for iOS:

Run keeper is optimized for iOS 9.

By the way, you might have noticed Runkeeper’s recent rebranding effort resulting in a sleeker shoelace “R” which now looks a lot better versus the old, somewhat whimsical logo.

Visit Runkeeper’s blog for more information on the rebranding effort.

Download RunKeeper at no charge from the App Store.