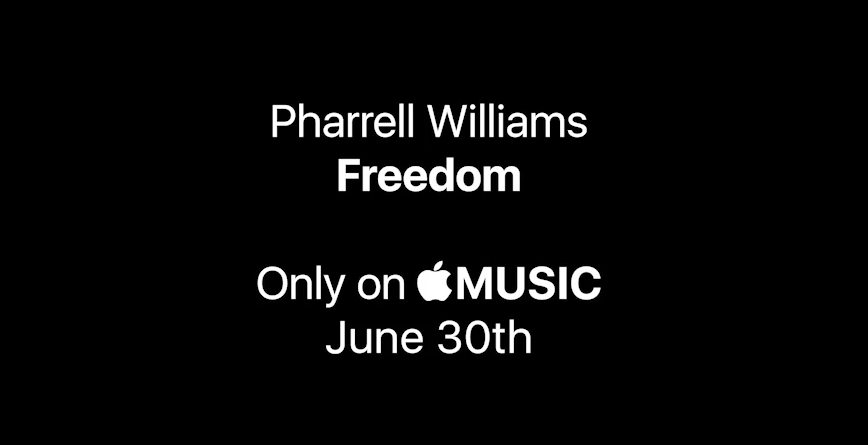 An Apple job listing seeking a seasoned Los Angeles, California-based Original Content Video Producer was discovered Monday, our best indication yet that the company is now creating original video content for both Apple Music and iTunes.

A proven track record in producing branded video content and content series for social platforms is required and the ideal candidate will work from Apple-owned Culver City campus, which belonged to Beats before the company was acquired last year by Apple for $3 billion.

Apple notes this role poses a “fantastic and challenging opportunity” for an executive producer of original content with a “strong production network and history of working within the artist, media and entertainment communities.”

Managing projects and building video projects for Apple Music and iTunes are among specific highlights of the job ad, with previous “talent booking experience and artist relations” being key for this role.

This role will report into the Senior Manager of Video Production.

Coincidentally or not, a recent report from Pitchfork said Apple is now creating original music videos in-house for select high-profile artists, with Pharrell William’s “Freedom”, Drake’s “Energy” and Eminem’s “Phenomenal” reportedly all having been made by Apple content studios.

All three artists are featured prominently on Apple Music: Pharrell and Drake have their own mini-slots on Beats 1 radio as guest DJs while Eminem was the first guest to have been interviewed on Apple’s 24/7 global Internet radio.

In fact, as Pharrell himself tweeted, his single “Freedom” launched as an Apple Music exclusive. The hip-hop artist also received an Apple Watch ahead of its April 24 launch and performed at Apple campus for 2015 Earth Day.

As for Eminem, his video for the “Phenomenal” single was notably fraught with product placement courtesy of his Space Black Apple Watch and iPhone. It’s interesting that Eminem and Apple used to be at war after Em’s company sued Apple back in 2004 over using his song “Lose Yourself” in an iPod commercial without permission.

The two parties eventually settled out of court.

A video for M.I.A.’s latest single “Matahdatah Scroll 01 Broader Than a Border,” which debuted on Apple Music today, was also created in-house at Apple, Pitchfork says.