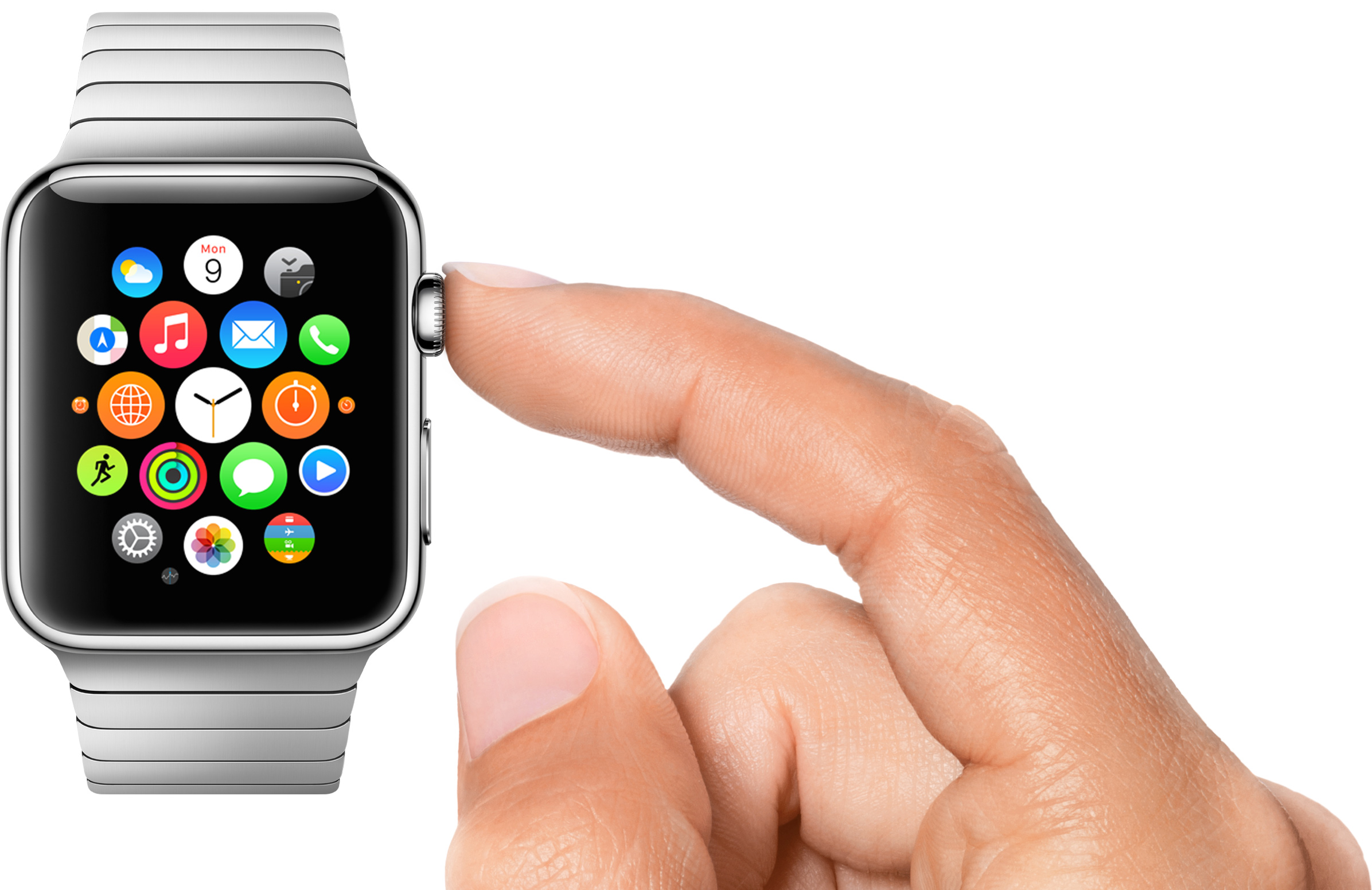 Apple posted a new support document this week entitled ‘Get help with the Digital Crown on your Apple Watch.’ The posting is in response to growing complaints from users that their Digital Crowns came become rather “sticky” at times, meaning it’s offering more resistance than usual.

Apple says that if the Digital Crown on your Watch gets stuck or won’t move, it’s likely due to dirt or debris—dust, lotion, etc. If you are experiencing such a problem, it recommends lightly running warm, fresh water over the Crown for no longer than 15 seconds. Repeat if necessary.

Here are the full instructions:

If the Digital Crown gets stuck or won’t move, it might be because of dirt or debris. If you find substances like dust or lotion around the Digital Crown, follow these steps to clean, and repeat as needed:

For those who can rotate and press-in on their Digital Crowns, but their Apple Watch itself isn’t responding, Apple recommends turning the device off and then on again or performing a force restart. You can do this by pressing and holding the side button and Digital Crown for 10 seconds.

Early Apple Watch users have complained of only a handful of issues since the wearable launched last week, including inconsistent heart rate sensor readings on folks with wrist tattoos. The product is facing a serious supply and demand problem though, with lead times now out to July.