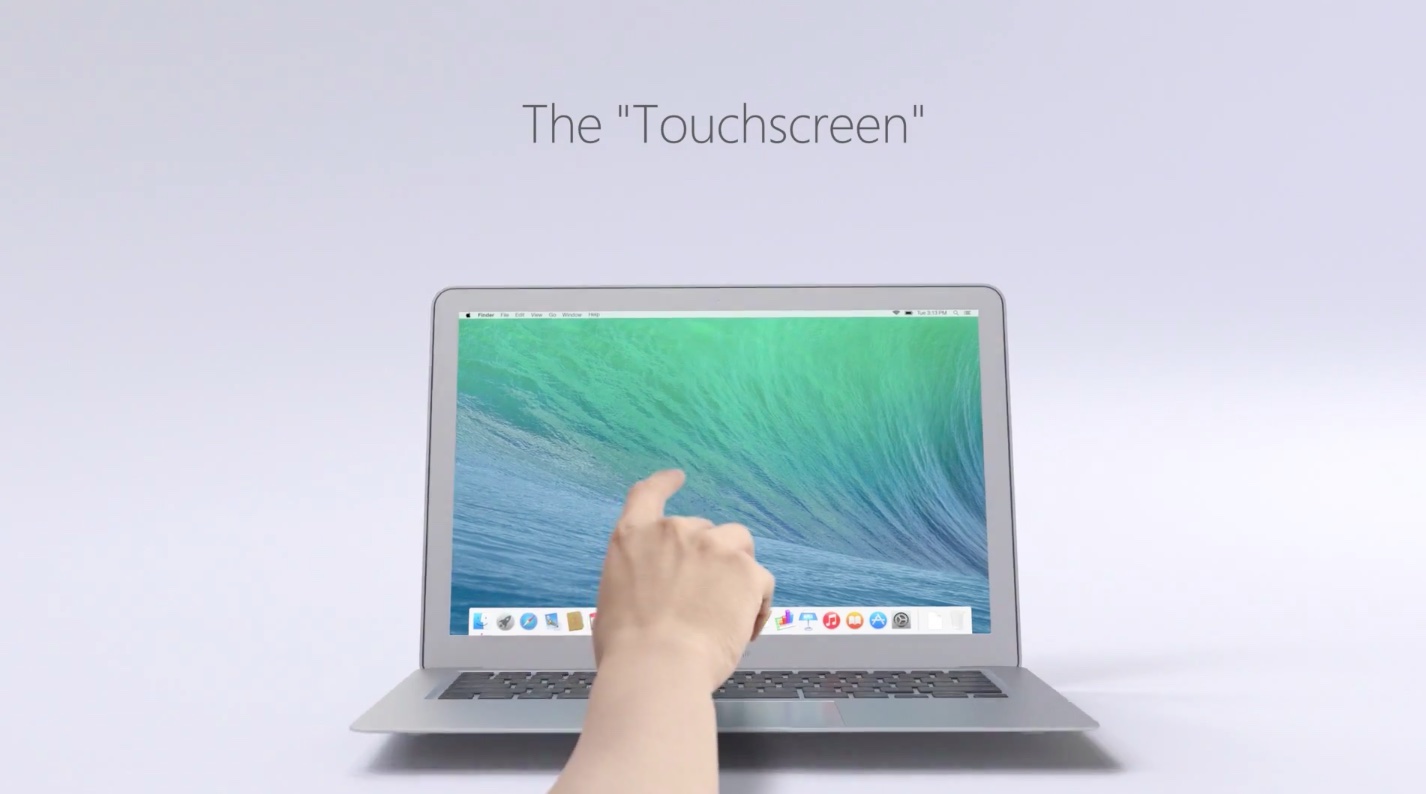 Titled ‘Let’s Dance’, the 30-second commercial is critical of the Apple machine’s lack of a touchscreen while praising multi-mode flexibility of the Lenovo Yoga 3 Pro, concluding that once you add the touchscreen to the mix, “it’s game over” because the Yoga 3 Pro proves there’s “more than one way to do what you want”.

In addition to the MacBook Air’s lack of a touchscreen, the commercial highlights the Yoga’s thinner appearance (13 mm versus the Air’s 17 mm, though the air tapers down to just 0.3 mm) and its ability to fold back.

This brings back to memory Tim Cook’s toaster-refrigerator dilemma: in April 2012, Cook told The New York Times that while anything can be forced to converge, this doesn’t necessarily yield a better user experience.

“You begin to make tradeoffs to the point where what you have left at the end of the day doesn’t please anyone,” he said. “You can converge a toaster and a refrigerator, but you know, those things are probably not going to be pleasing to the user”.

What Microsoft’s ad conspicuously fails to mention is the price difference between the two machines: Apple’s MacBook Air starts at $899 while the Lenovo convertible is a $1,300 value.

The Windows maker is no stranger to Apple bashing.

After announcing its Surface Pro 3 back in April, the company aired several commercials positioning the device as a thinner and lighter alternative to the Air and even attempted to entice would-be switchers with a cool $650 in trade-in value for those willing to drop their MacBook Air for a Surface Pro 3.

How do you like Microsoft’s latest MacBook Air bashing ad?