HomePod is a cute little device for listening to music. However, due to the lack of a screen, you can’t see what song is currently playing on it. But that doesn’t mean you’re deprived of the important Now Playing information. In this tutorial, we will tell you four easy ways to find what’s playing on your HomePod. 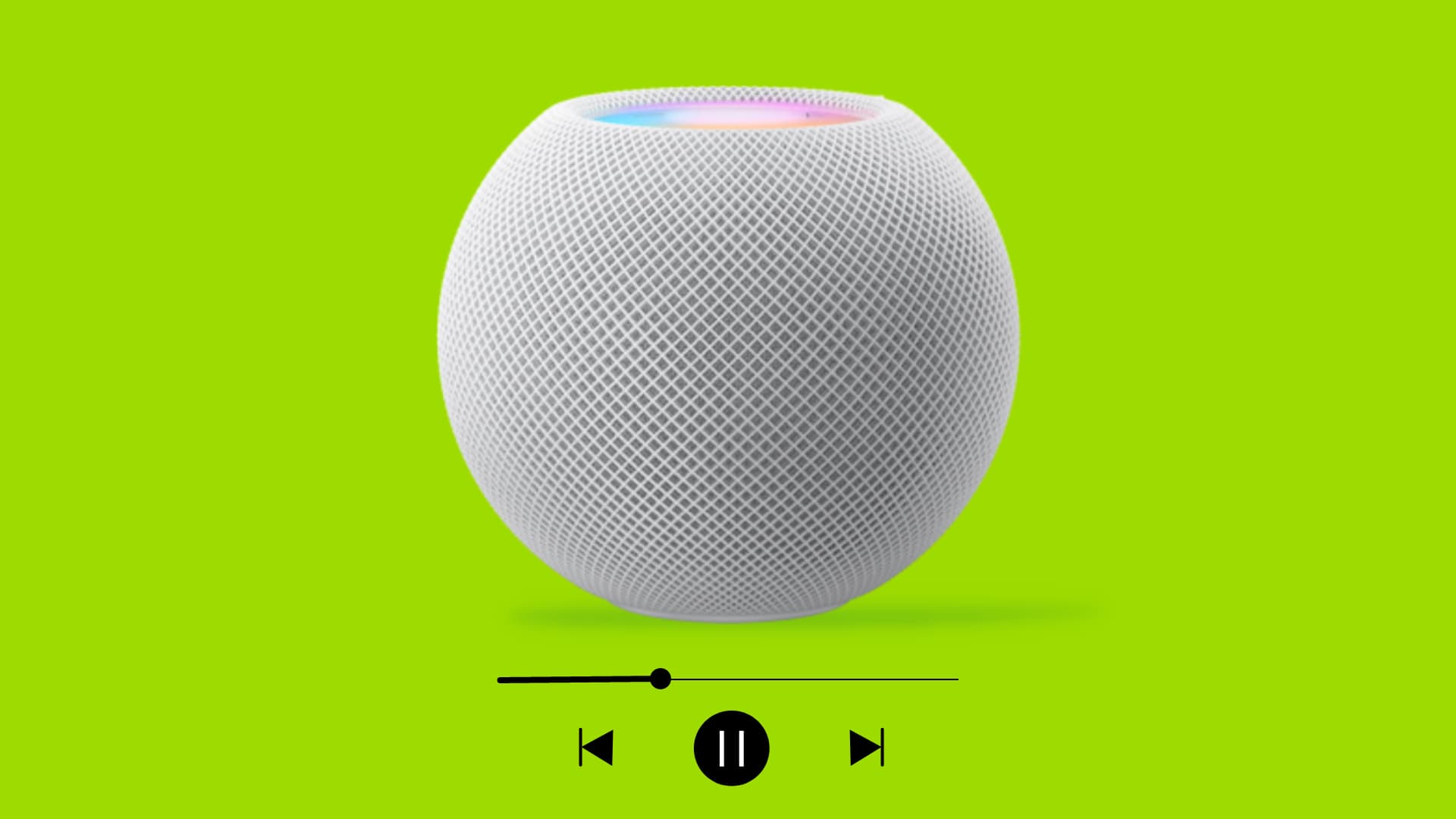 How to find out what song is playing on HomePod

Immediately after setting up my first HomePod, I asked it, “Hey Siri, play some music.” Faithful to the voice command, HomePod started playing a song. I was surprised, wondering how was that possible considering I’m not an Apple Music subscriber!

From what music service was HomePod playing this song? I had not activated any free Apple Music subscription on buying a HomePod. Plus, I had not asked the HomePod to play music on any other streaming service that it natively supports, like Pandora, Deezer, TuneIn Radio, or iHeartRadio.

I immediately checked my iPhone Control Center and found nothing was playing there.

So, how could I figure out which song was playing on my HomePod? As it turns out, there is more than one way, and I’m here to share them with you.

The easiest way is to ask, “Hey Siri, what song is this?” Irrespective of the music source, your HomePod will tell you the name of the song as well as the band that sings it. 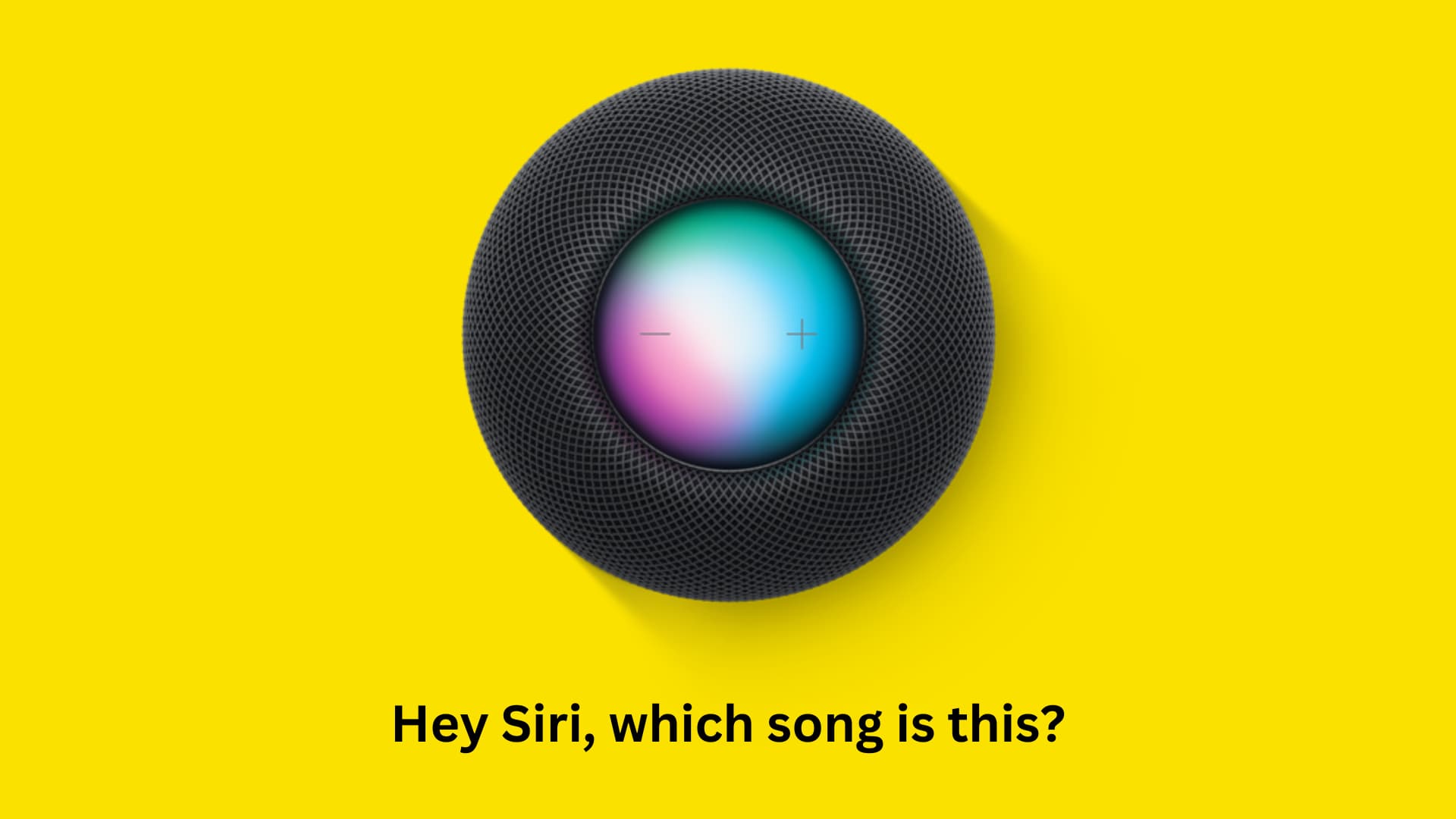 Follow these steps to see what’s playing on your HomePod using the Home app: 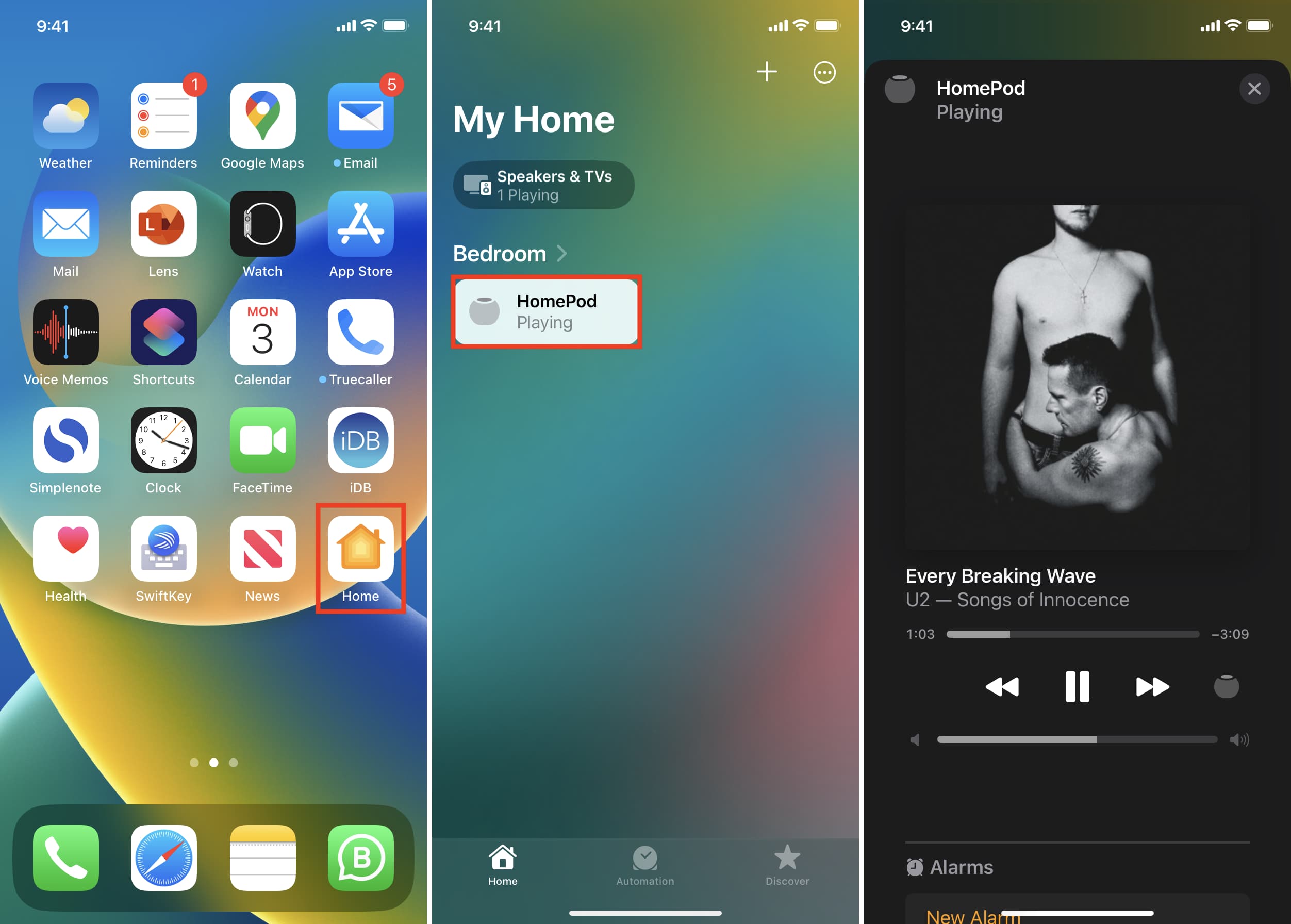 It doesn’t matter where the music is being played from; the Home app will show the song info. For example, even when I AirPlay YouTube videos from my Mac to my HomePod, it still shows in the iOS Home app. All I need to do is ensure Wi-Fi is enabled on my iPhone. Related: 7 ways to pause/resume music on HomePod

3. Use Shazam on iPhone

The third method to know which song is playing on your HomePod involves using Shazam on your iPhone or iPad. Take the iPhone near the HomePod and do one of the following:

A. Open the Shazam app and tap the big Shazam button. In a moment, you will have the song’s name on your iPhone screen. 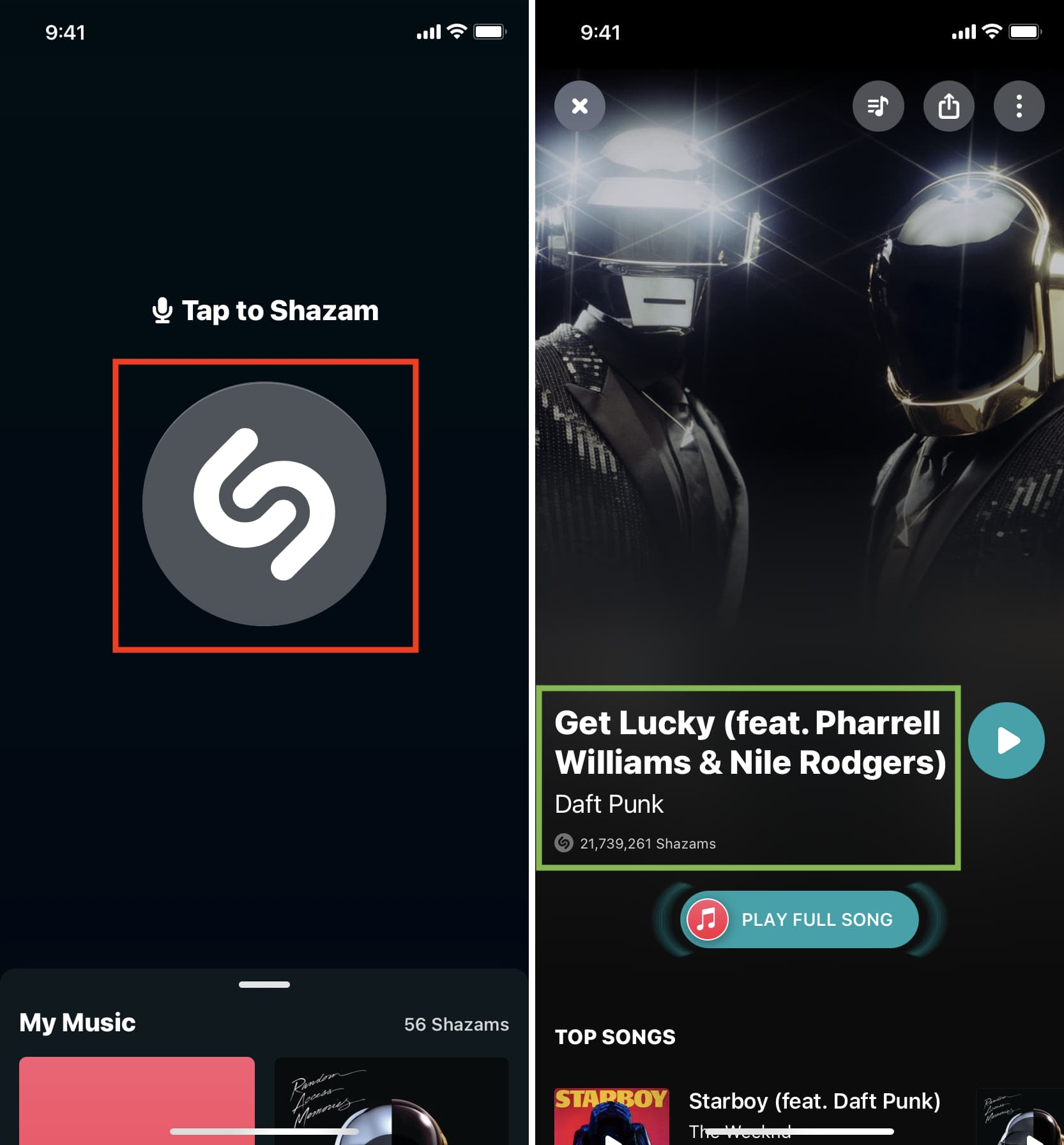 B. Invoke Siri on your iOS or iPadOS device and ask, “What song is this?” Siri will automatically trigger Shazam (even if you don’t have the Shazam app), listen to the song playing on your HomePod for a few seconds, and name the tune for you. 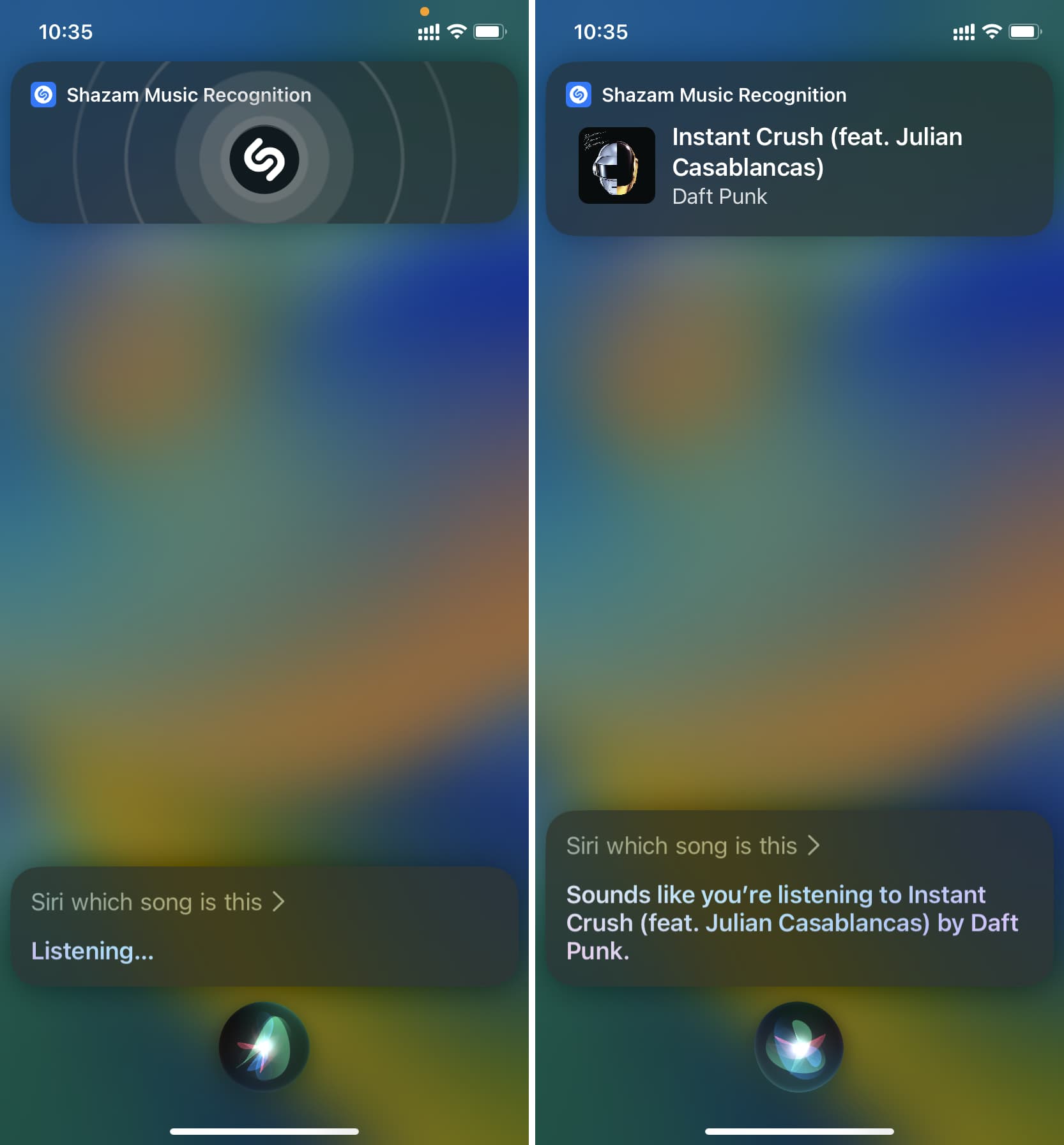 C. Swipe down on any Home Screen to enter Search. Here, type Shazam and pick its Shortcut. Your iPhone will automatically start listening and tell you the song name. 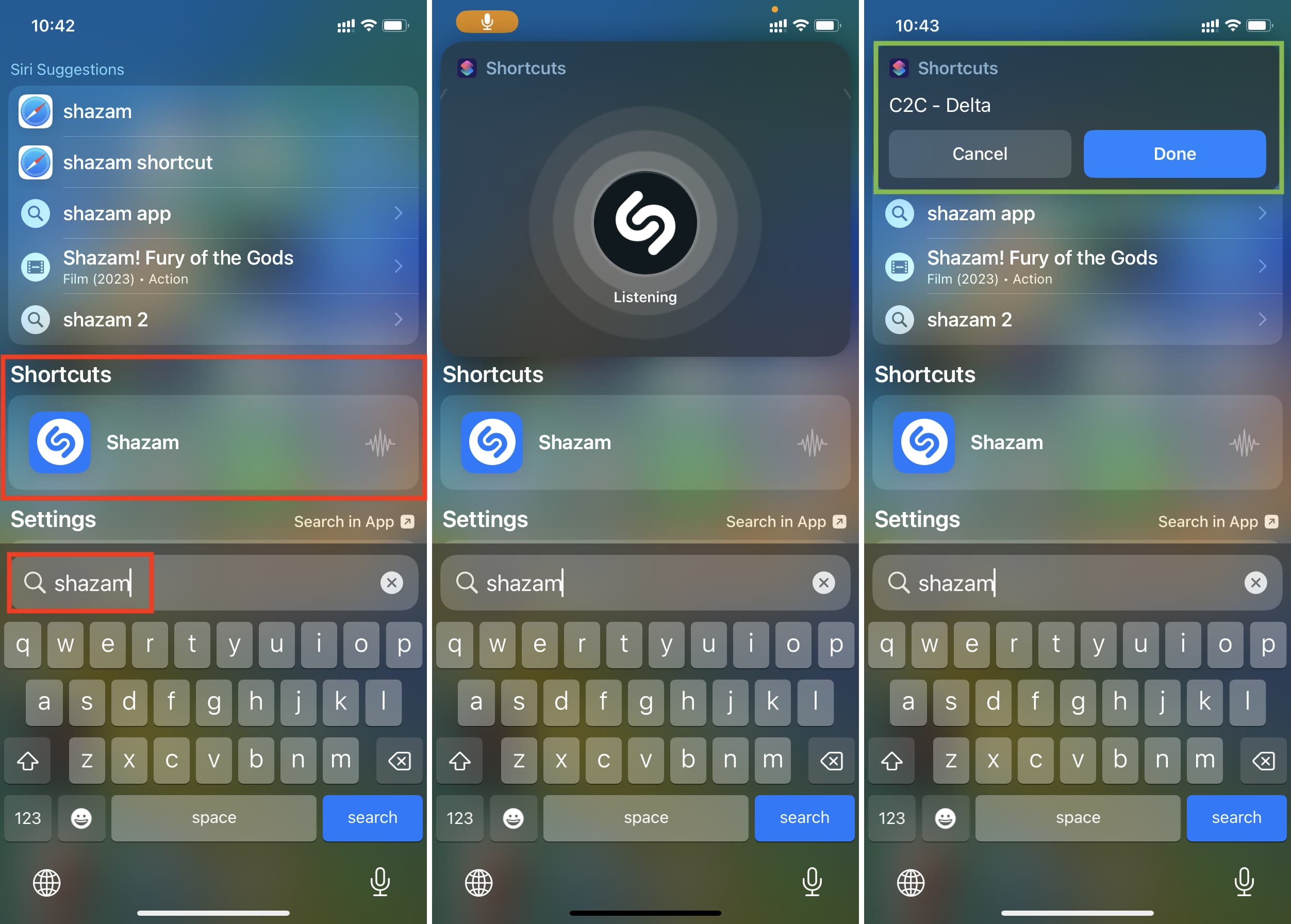 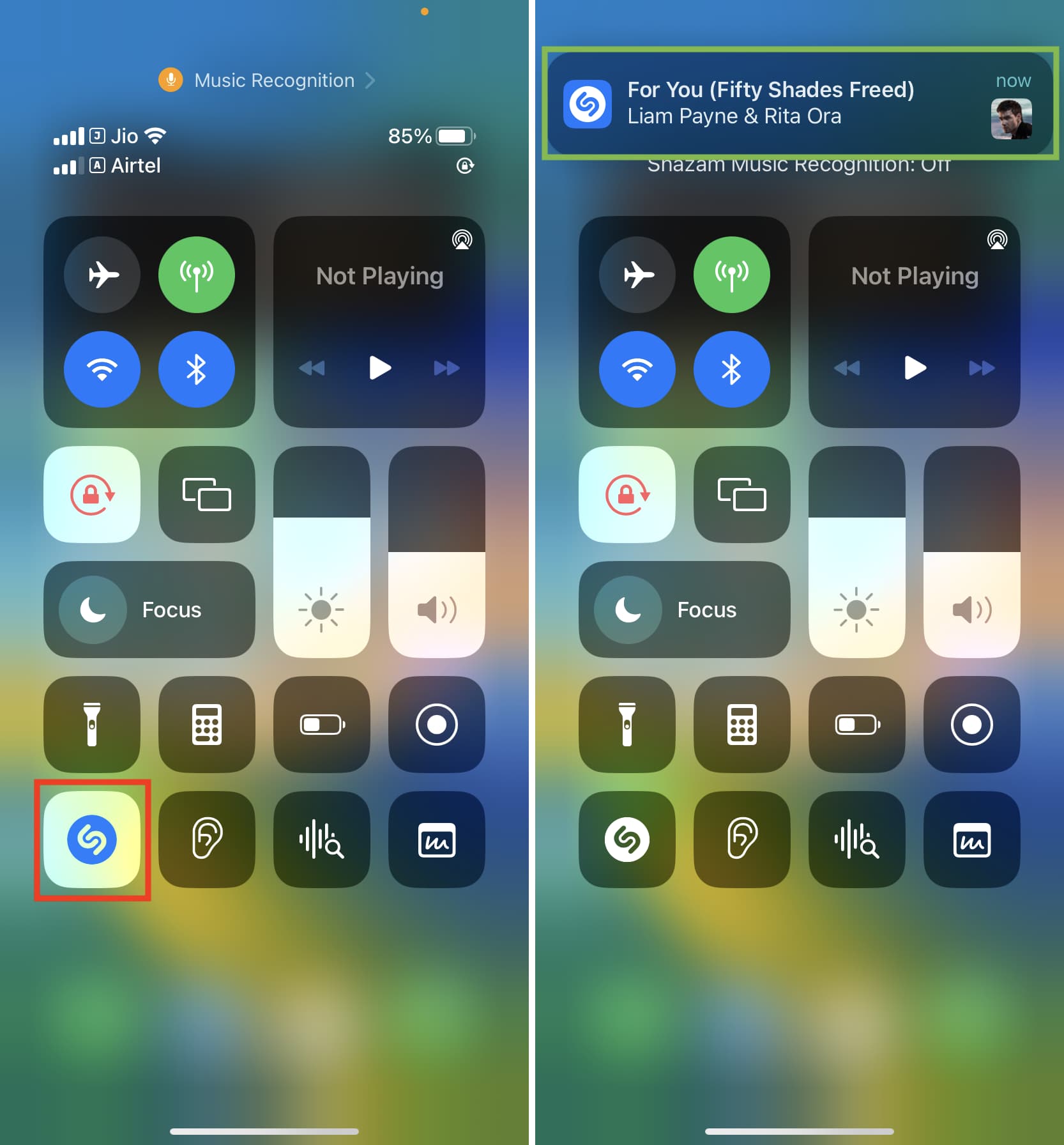 Finally, the last method of knowing what’s playing on HomePod involves manually checking the Control Center on your iPhone, iPad, or Mac. It’s the central command that shows whatever media is playing on your device.

Alternatively, you may go inside the music and video apps to see what’s playing. While you’re at it, don’t forget to check the web browser in case YouTube, Netflix, or something else is streaming there.

Know what’s playing on your HomePod

Though the Home app shows what’s playing, it would be a better experience if it also showed the audio source. This would be especially helpful if you have multiple Apple devices. For example, if the office Mac or Living room iPad is AirPlaying music to the HomePod, the iOS Home app should let me know that my specific Mac or iPad is the source of music on my HomePod. Similarly, if HomePod is playing purchased music, the Home app should be able to tell that as well.